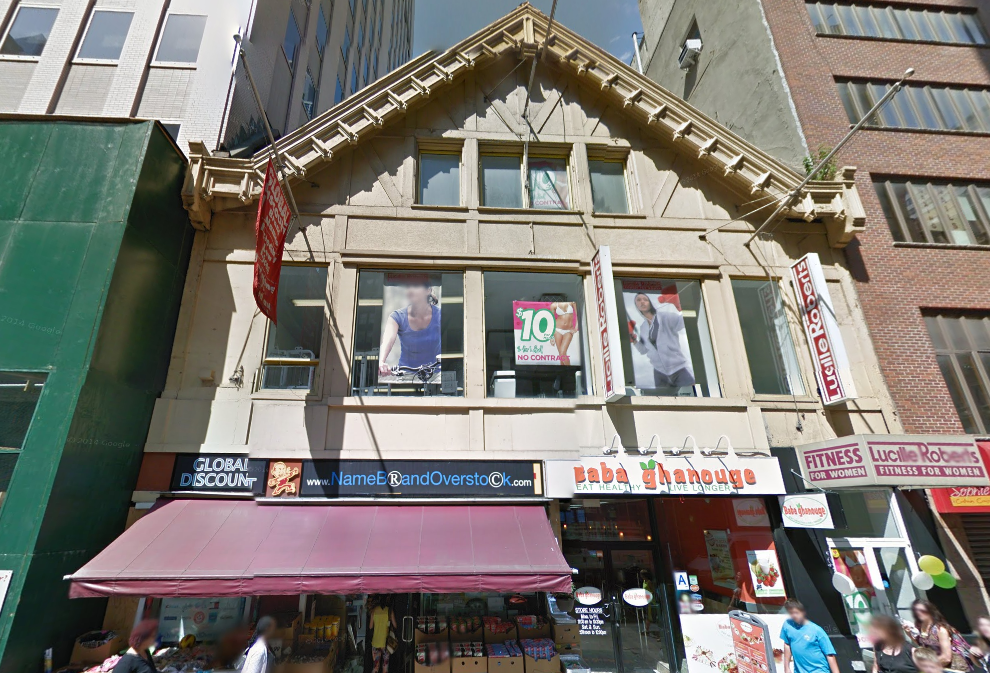 The narrow blocks next to the Fulton Transit Center are about to get a little more crowded, now that plans have been filed for a 26-story hotel at 143 Fulton Street, between Broadway and Nassau Street. 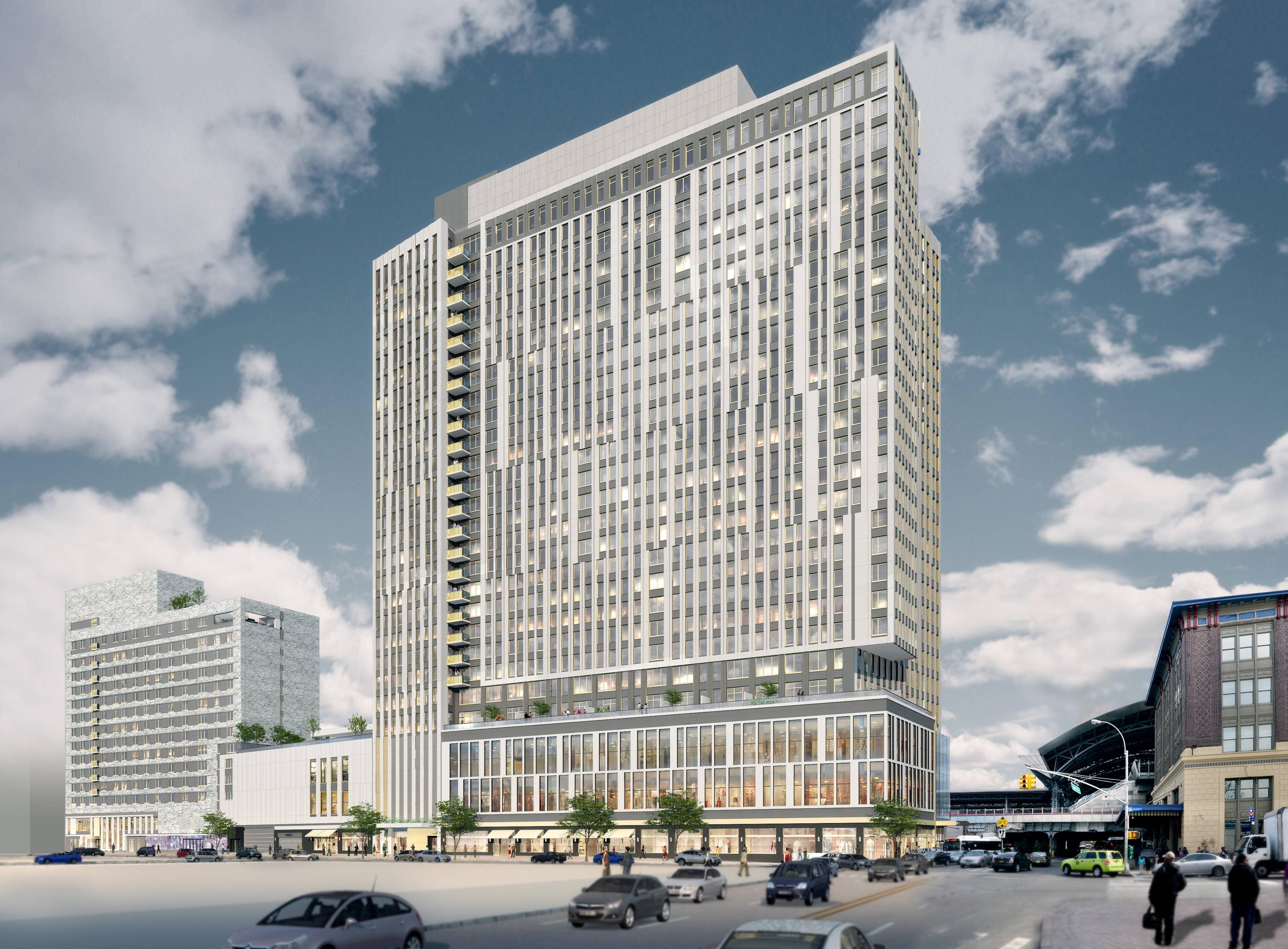 BRP Companies plans to spend nearly $300 million developing two mixed-use high rises just north of Jamaica Station in Queens, in what some have called the “largest private investment in Downtown Jamaica in decades.” Now they’ve filed new building applications for their megaproject on Archer Avenue and Sutphin Boulevard, a combination of a church, mixed-income apartments and retail. 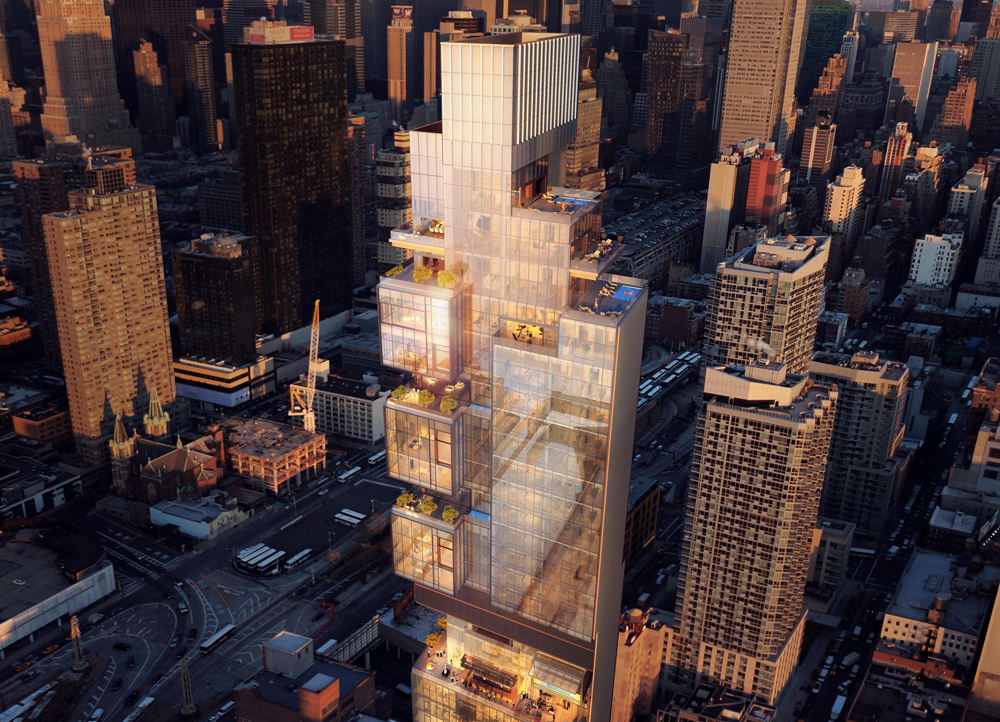 With the first of Related’s Hudson Yards towers now inching towards its pinnacle, it should come as no surprise that other developers with nearby sites are also beginning to move ahead with plans of their own. Kuafu Properties and Siras Development are building a 700-foot tall 42-story mixed-use tower at 470 Eleventh Avenue, between 37th and 38th Streets, and YIMBY has a fresh set of close-up renderings that also show some slight modifications to the “lantern-inspired” design.

Mott Haven is slowly growing new market-rate apartments, but most construction in the South Bronx neighborhood is still supportive or affordable housing. Now one supportive housing builder has filed plans for two developments at 275 East 138th Street and 2550 Third Avenue, on a lot bordered by East 139th Street and Alexander Avenue. 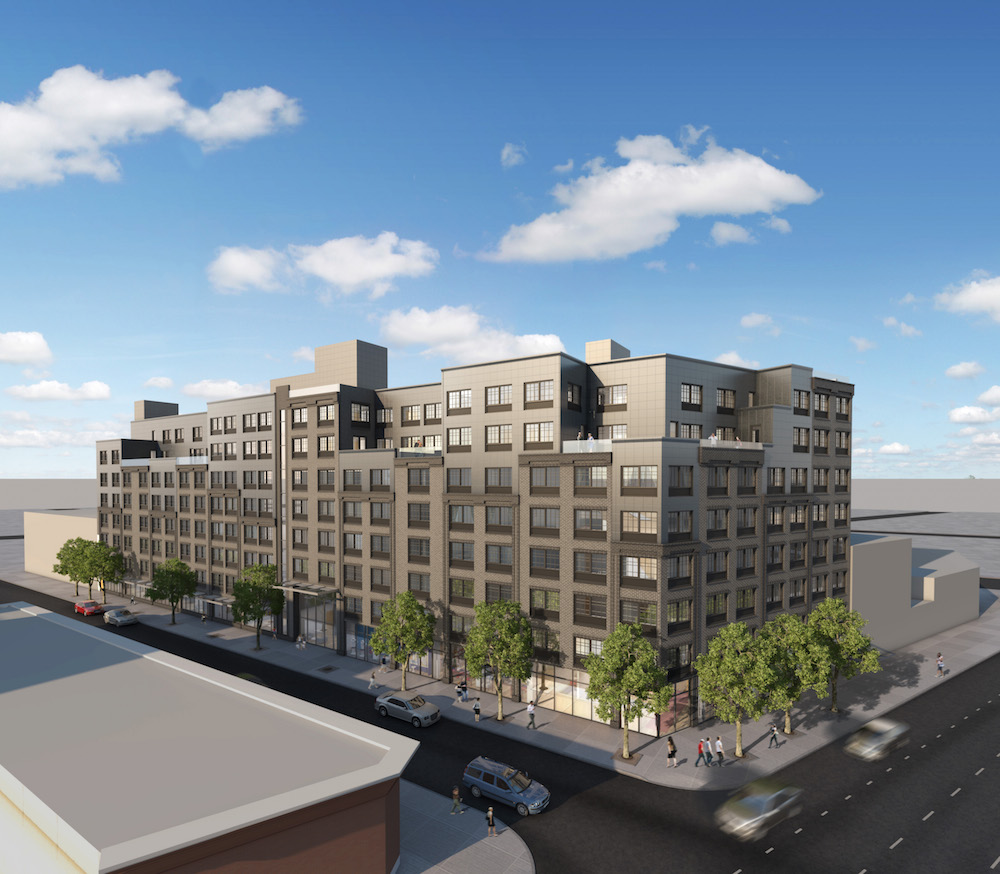 YIMBY has the first look at an eight-story residential building designed by HTO Architect rising at 555 Waverly Avenue, at the corner of Atlantic Avenue on the southern edge of Clinton Hill.