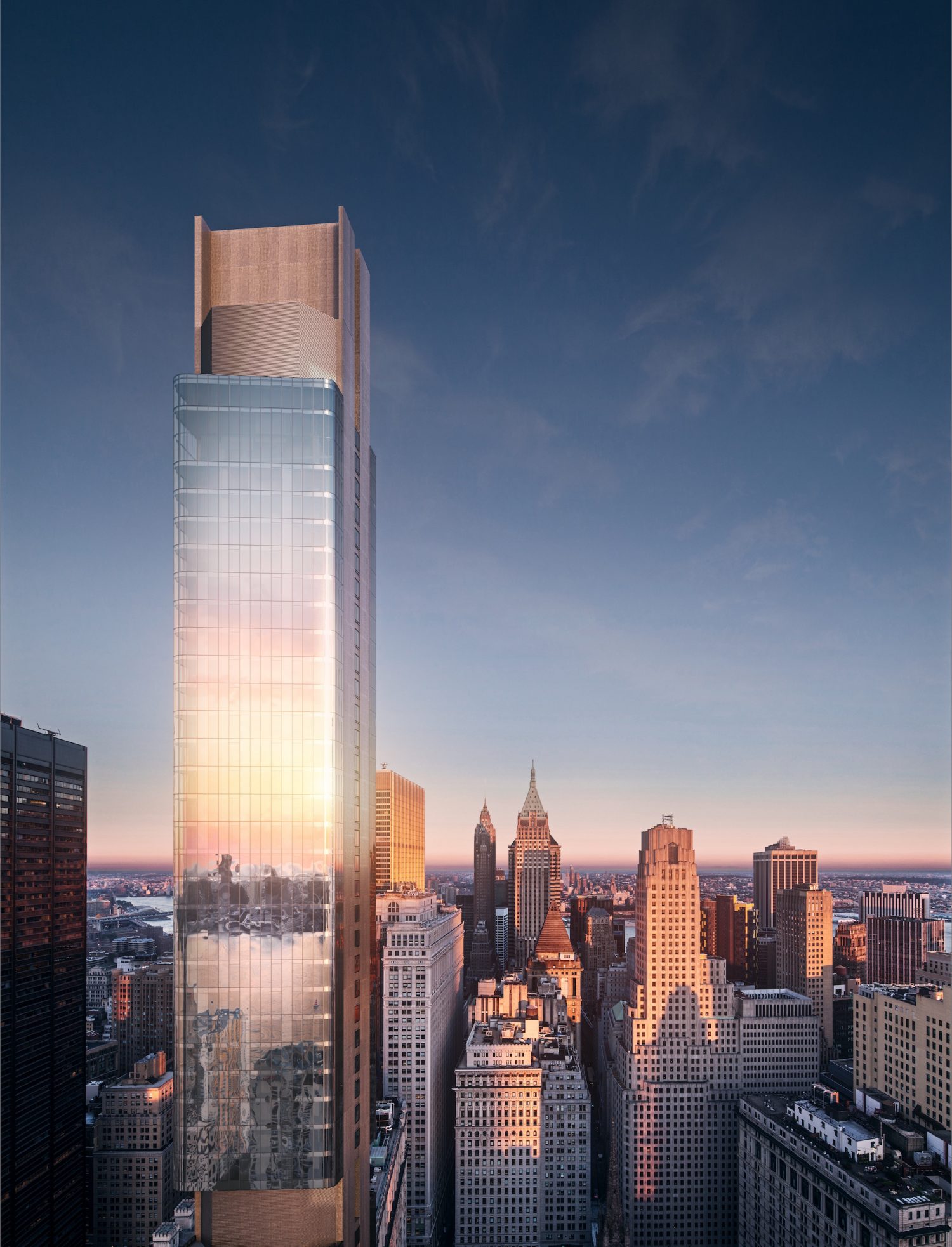 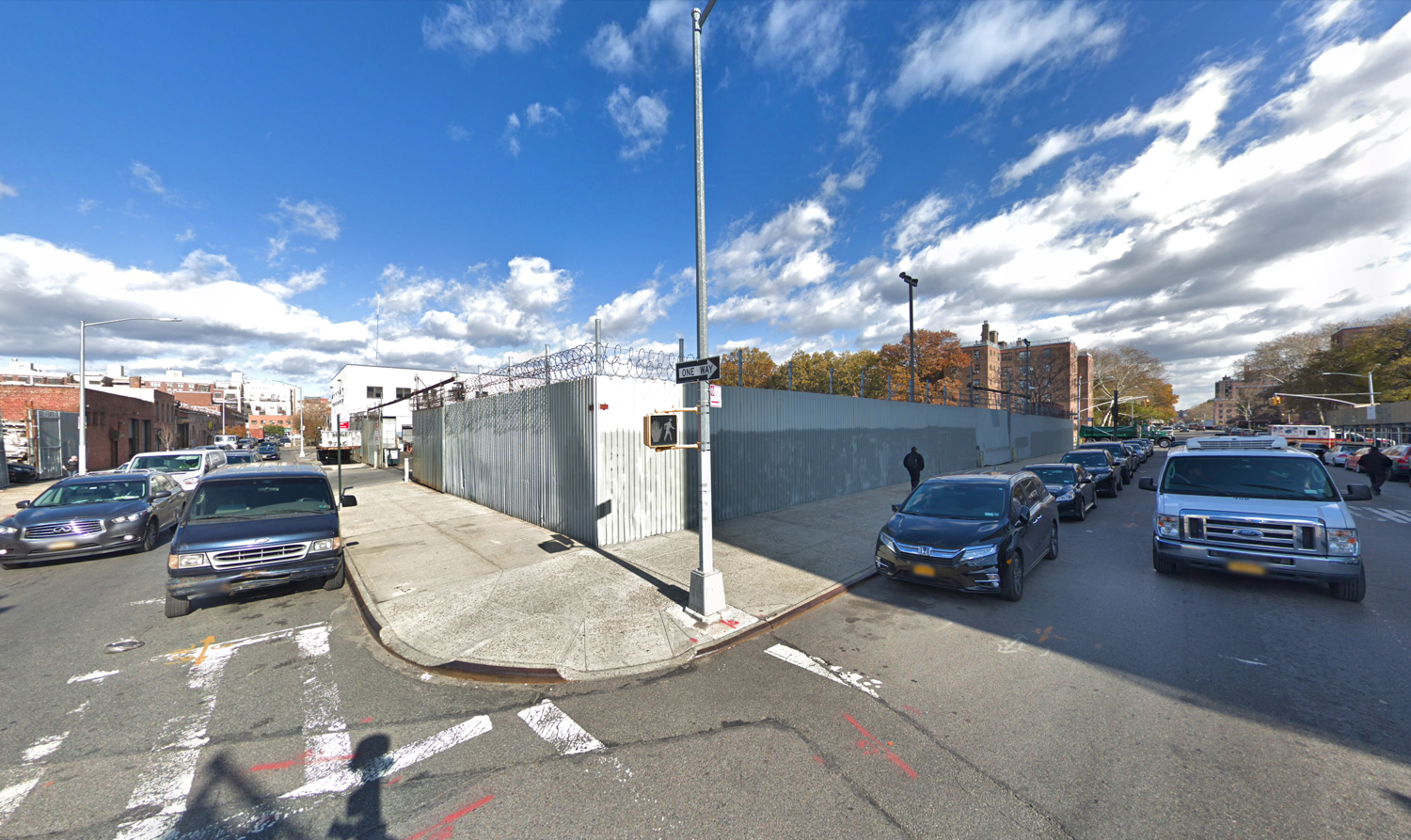 Permits have been filed for a three-story commercial building at 559 Park Avenue, in Bedford Stuyvesant, Brooklyn, near the neighborhood’s border with Williamsburg. The site is four blocks away from the Flushing Avenue subway station, serviced by the G train. The NYC Department of Sanitation is responsible for the development. 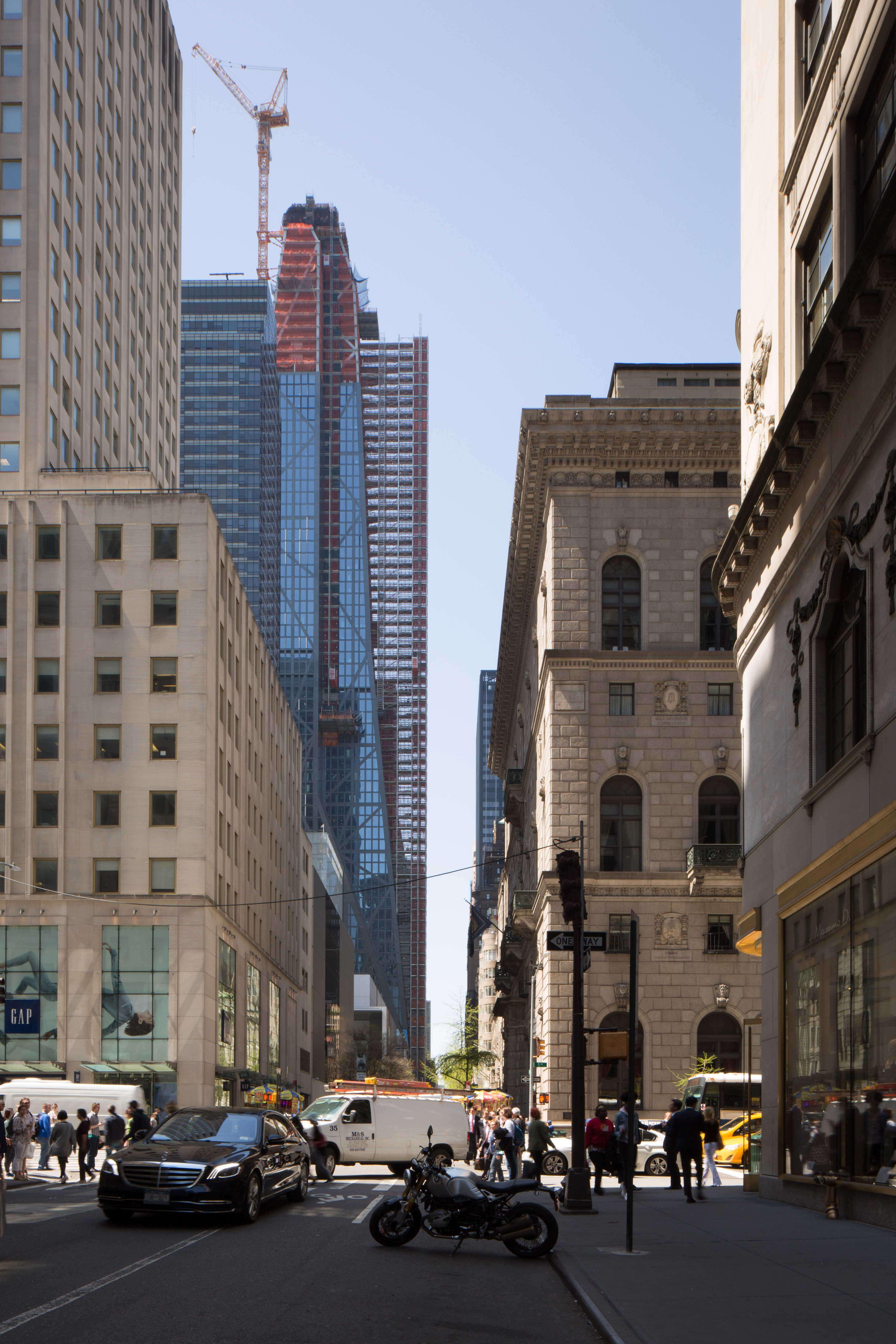 Developer Daniel Kimya will reveal a host of new design concepts and revised layouts for 110 West 123rd Street in a Landmarks presentation scheduled for later today. Located in the northern portion of Harlem’s Mount Morris Landmark District, the revisions aim to bridge the neighborhood’s historic, masonry facades with modern aesthetics and materials. 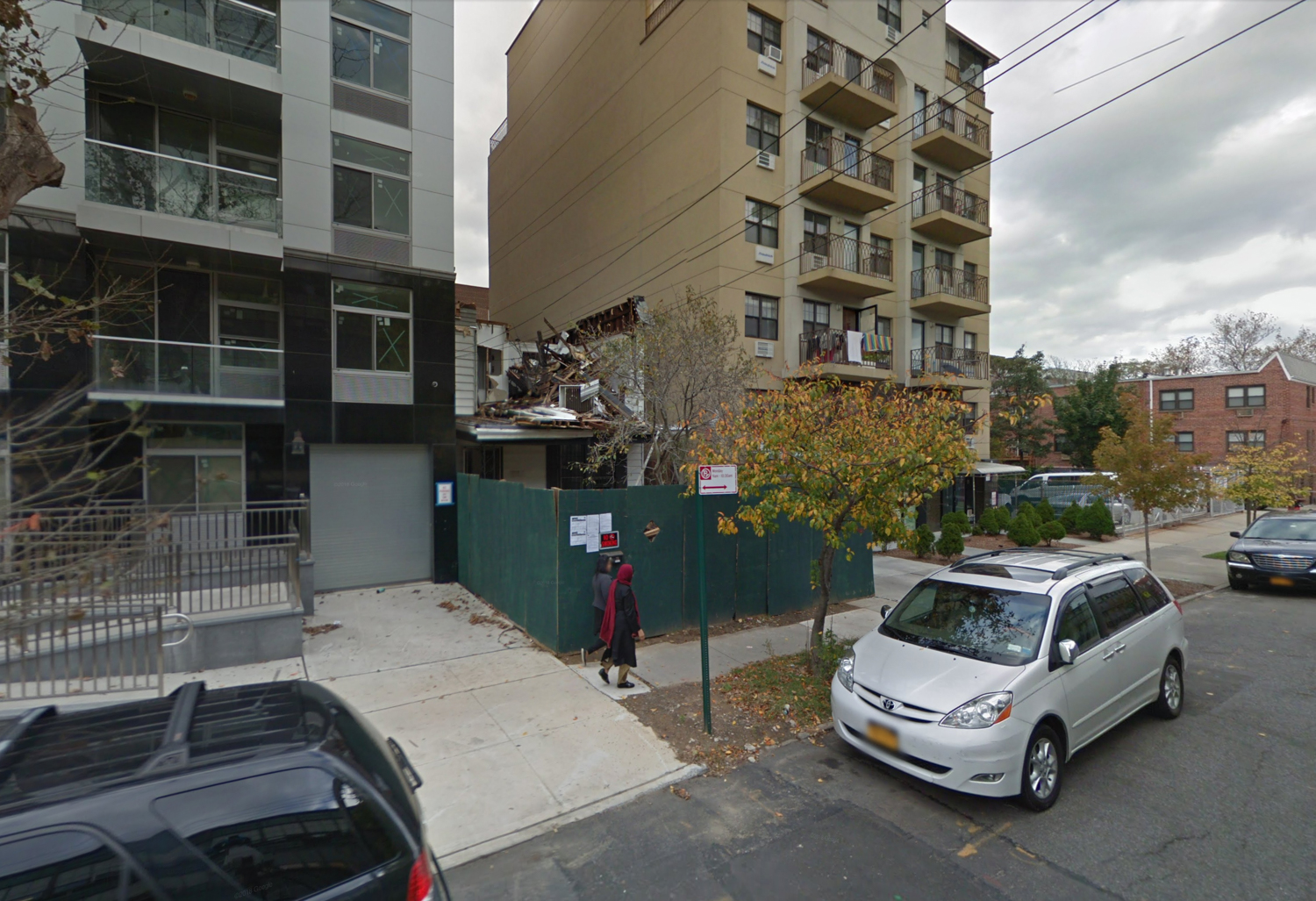 Permits have been filed for an eight-story mixed-use building at 144-75 Barclay Avenue, in Flushing, Queens. The site is three blocks away from the Murray Hill train station, serviced by the LIRR. Eight blocks away is the Main Street subway station, end of the line in Queens for the 7 train. Yanjing Xie is listed as responsible for the development.