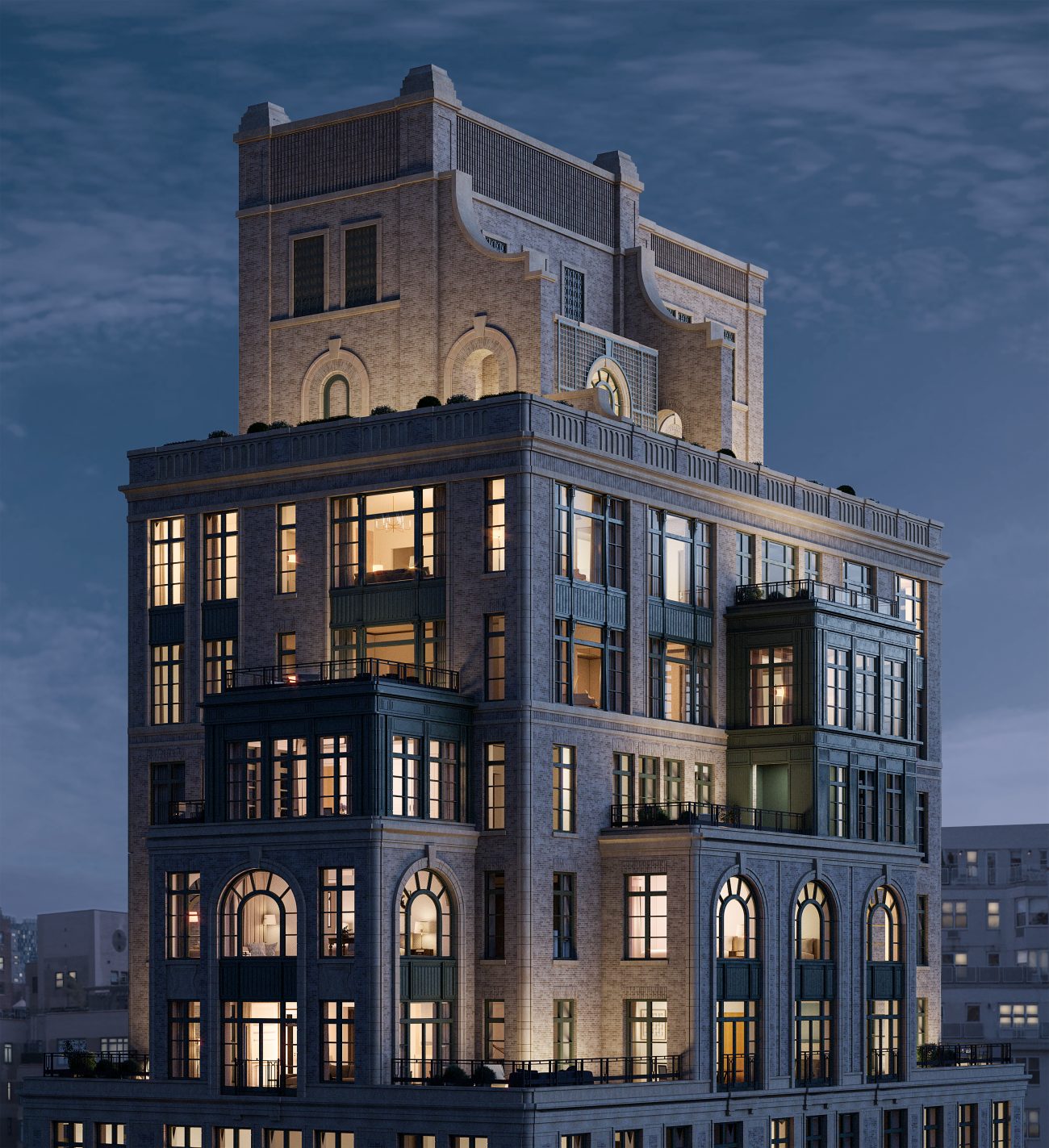 Façade work has reached the crown of 150 East 78th Street, a 16-story residential building on Manhattan’s Upper East Side. Developed by Midwood Investment & Development and EJS Group and designed by Robert A. M. Stern Architects with Ismael Leyva Architects as executive architect and residential layout designer, the 205-foot-tall property will yield 25 units ranging from three- to five-bedroom condominiums. Sales have launched and are being handled by Compass Development Marketing Group. 150 East 78th Street is found at the corner of East 78th Street and Lexington Avenue.

Work is continuing on the stone and glass exterior of The Leyton, a 30-story residential tower at 1059 Third Avenue on Manhattan’s Upper East Side. Designed by Manuel Glas Architects for Real Estate Inverlad and Third Palm Capital with interiors by Frampton Co. and Champalimaud Design, the 127,000-square-foot structure will yield 38 residences with sales and marketing led by Brown Harris Stevens Development Marketing. The inventory includes ten full-floor homes and one duplex. 1059 Third Avenue is located by the intersection of Third Avenue and East 63rd Street. 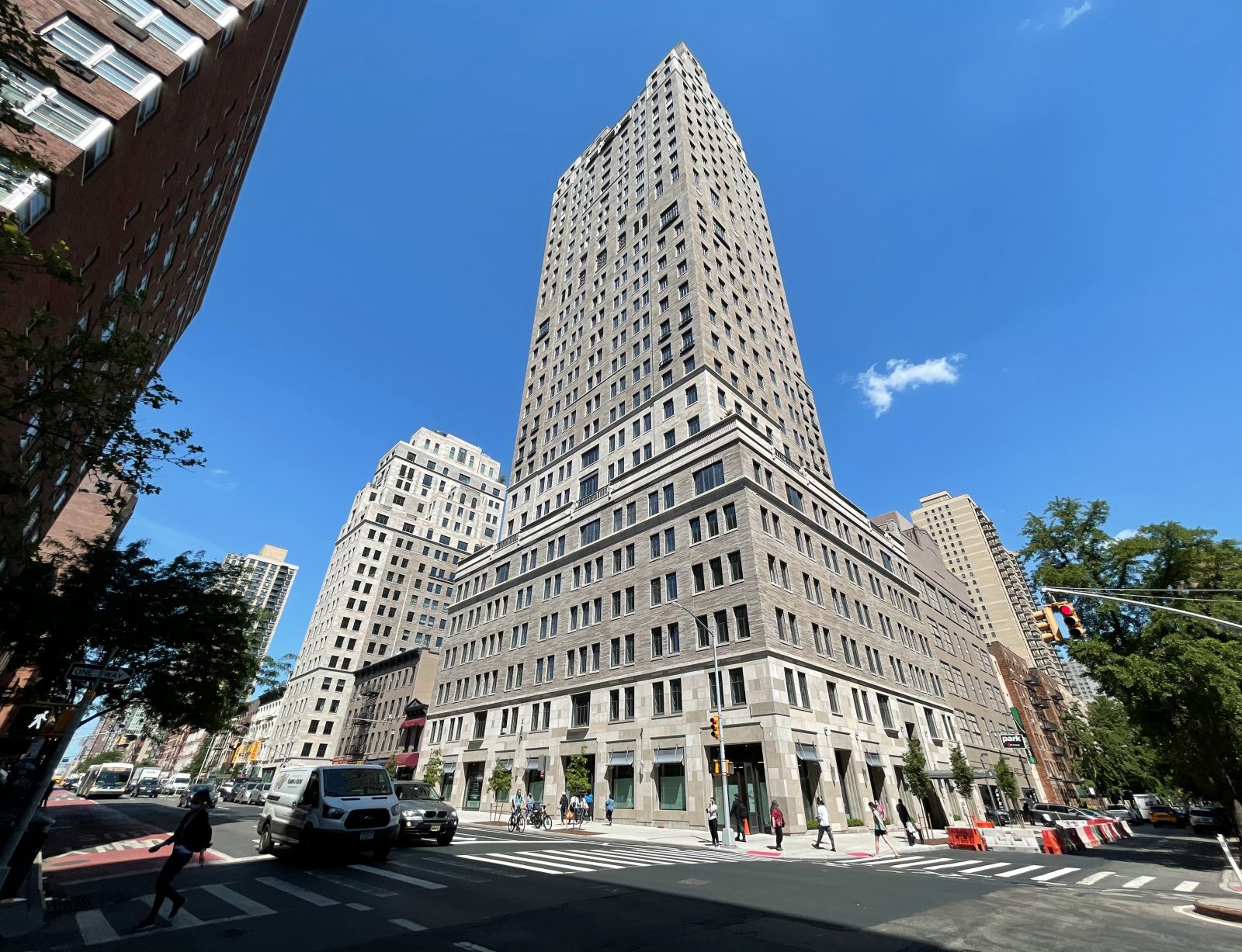 Construction is complete on Beckford House and Beckford Tower, a pair of residential buildings in the Yorkville neighborhood of Manhattan’s Upper East Side. The 21-story, 215-foot-tall Beckford House is addressed as 301 East 81st Street and also secondarily addressed as 1562 Second Avenue. Its taller 31-story sibling, Beckford Tower, rises across the street at 301 East 80th Street. The architecturally cohesive structures are designed by Studio Sofield and SLCE Architects and developed by Icon Realty Management, with CM & Associates in charge of construction. The two-tower development is located along Second Avenue between East 80th and 81st Streets. 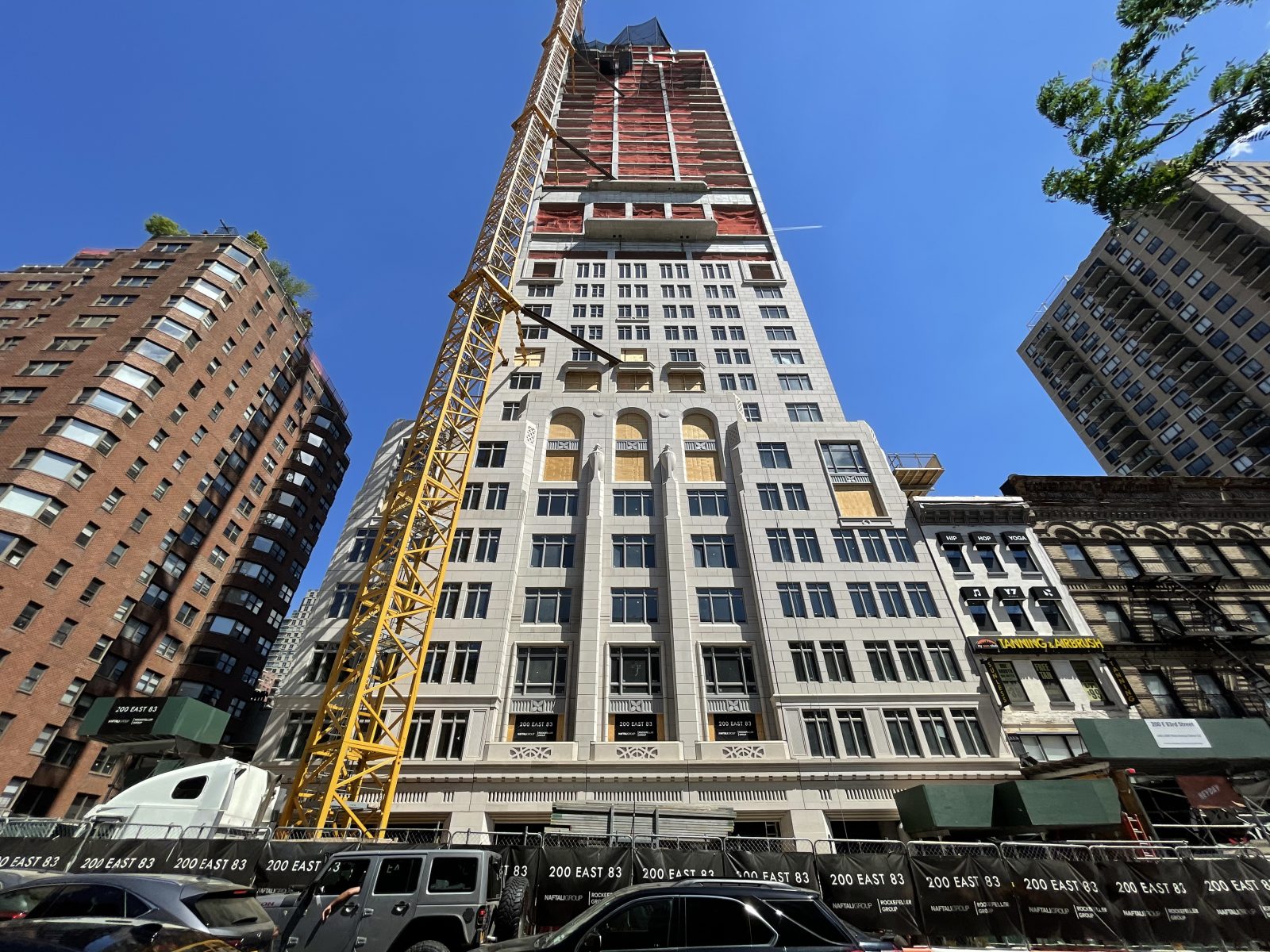 Construction has topped out on 200 East 83rd Street, a 449-foot-tall residential tower designed by Robert A.M. Stern on Manhattan’s Upper East Side. Developed by Naftali Group and Rockefeller Group, the 243,128-square-foot structure rises 35 stories and will yield 86 units spread over 205,877 square feet, for an average scope of 2,393 square feet. SLCE Architects is the architect of record for the project, which is located at the corner of Third Avenue and East 83rd Street. 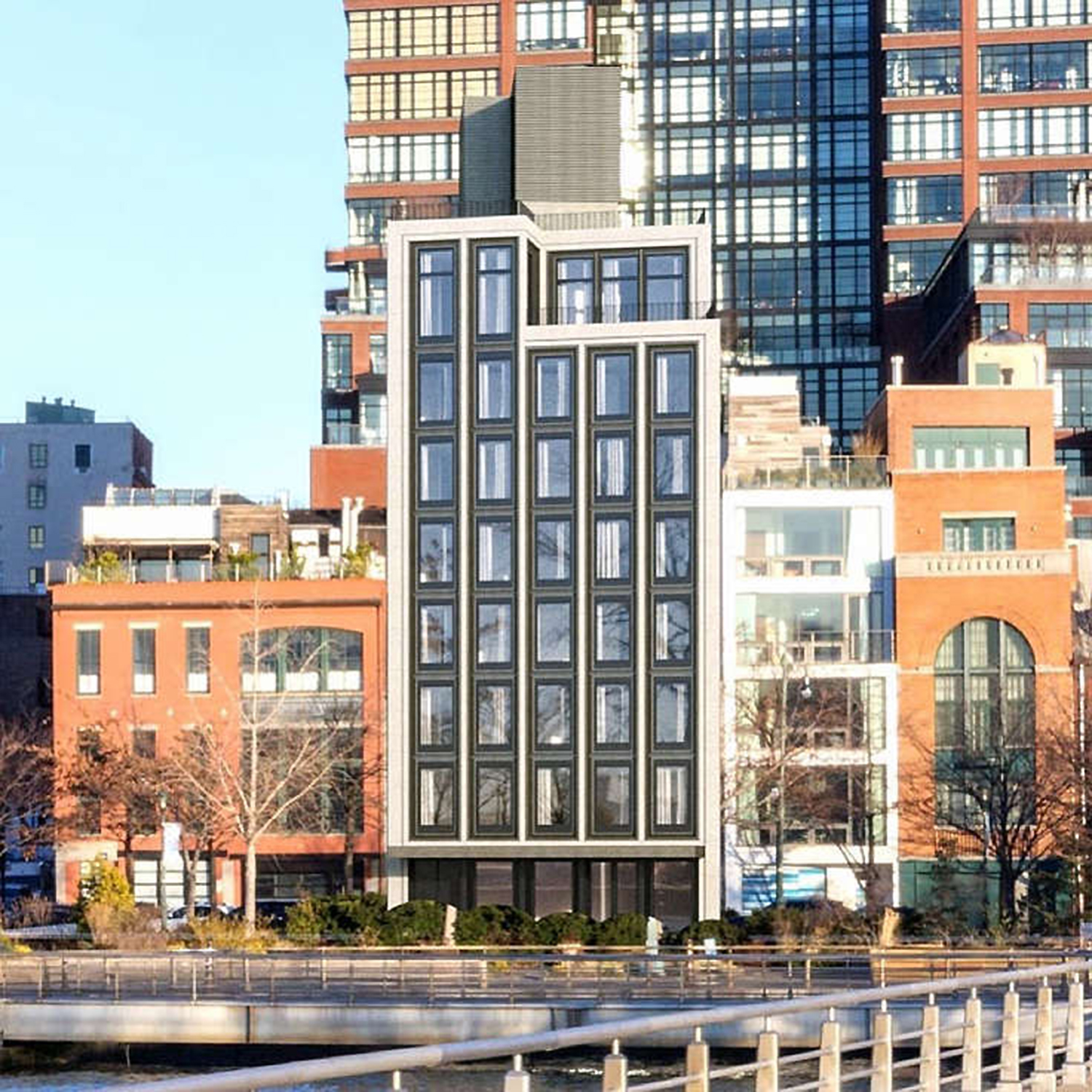 Construction has topped out on The Collection, an eight-story residential building at 401 West Street along the Hudson River waterfront in Manhattan’s West Village. Designed by Thomas Juul Hansen and Hill West Architects and developed by Wainbridge Capital, the ten-unit project has taken some time to materialize because of a delay in demolition due to sustained flood damage from Superstorm Sandy. The property is located between West 10th and Charles Streets, directly across from the Christopher Street Pier.