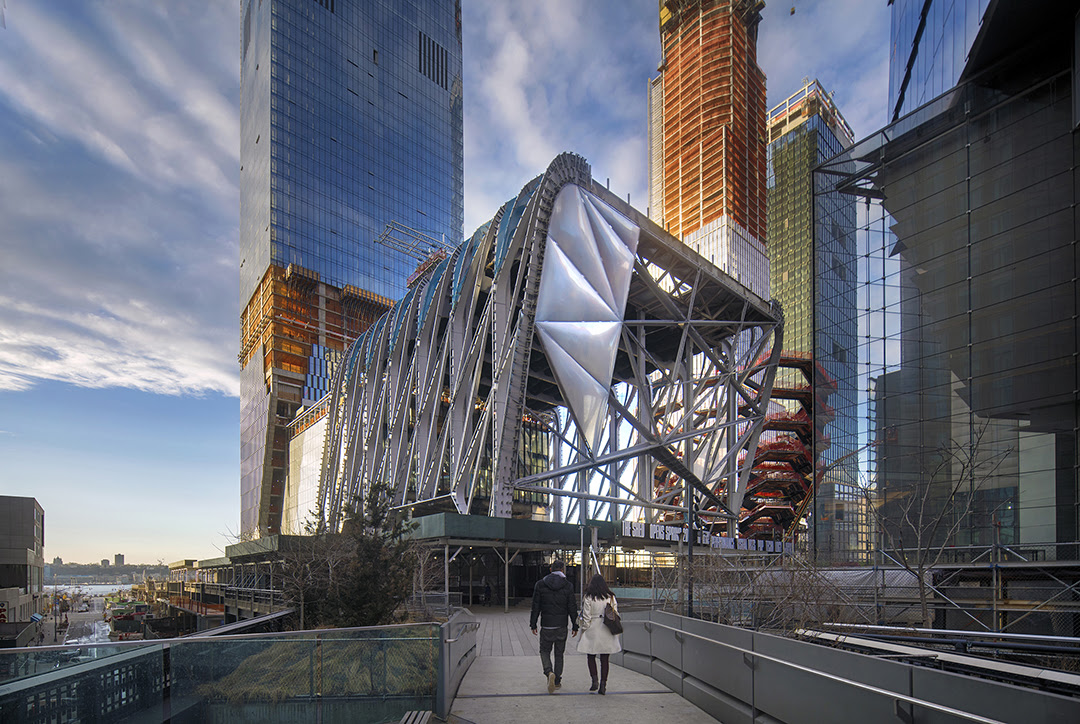 As the largest planned development in the United States inches closer to completion, The Shed at Hudson Yards has announced the first group of commissions to be on display during the 2019 inaugural season. The Shed will be New York City’s first and only arts center dedicated to commissioning, producing, and presenting new work across the performing arts, visual arts, and pop culture areas. The mixed-use space is expected to be open to the public sometime in the spring of 2019. 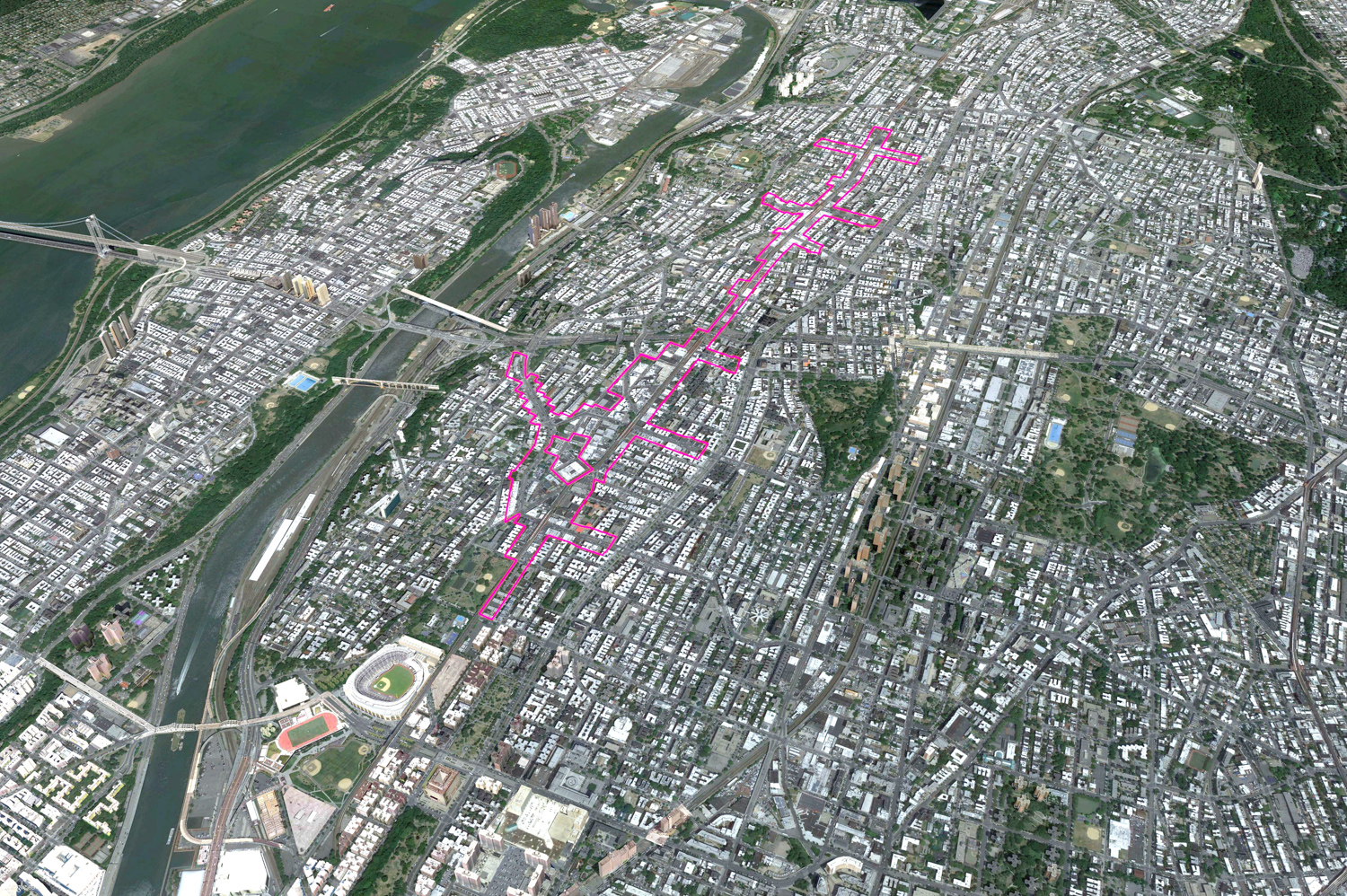 A proposal to rezone 73 blocks of Jerome Avenue in The Bronx has passed the Land Use Committee, putting the plan another step closer to realization. The City Council will vote on the matter March 21st, where it is expected to pass. This comes as part of the Mayor’s Mandatory Inclusionary Housing (MIH) program. If the rezoing is approved as expected, roughly 4,600 new apartments could be created, with 1,150 expected to be occupied as affordable housing. 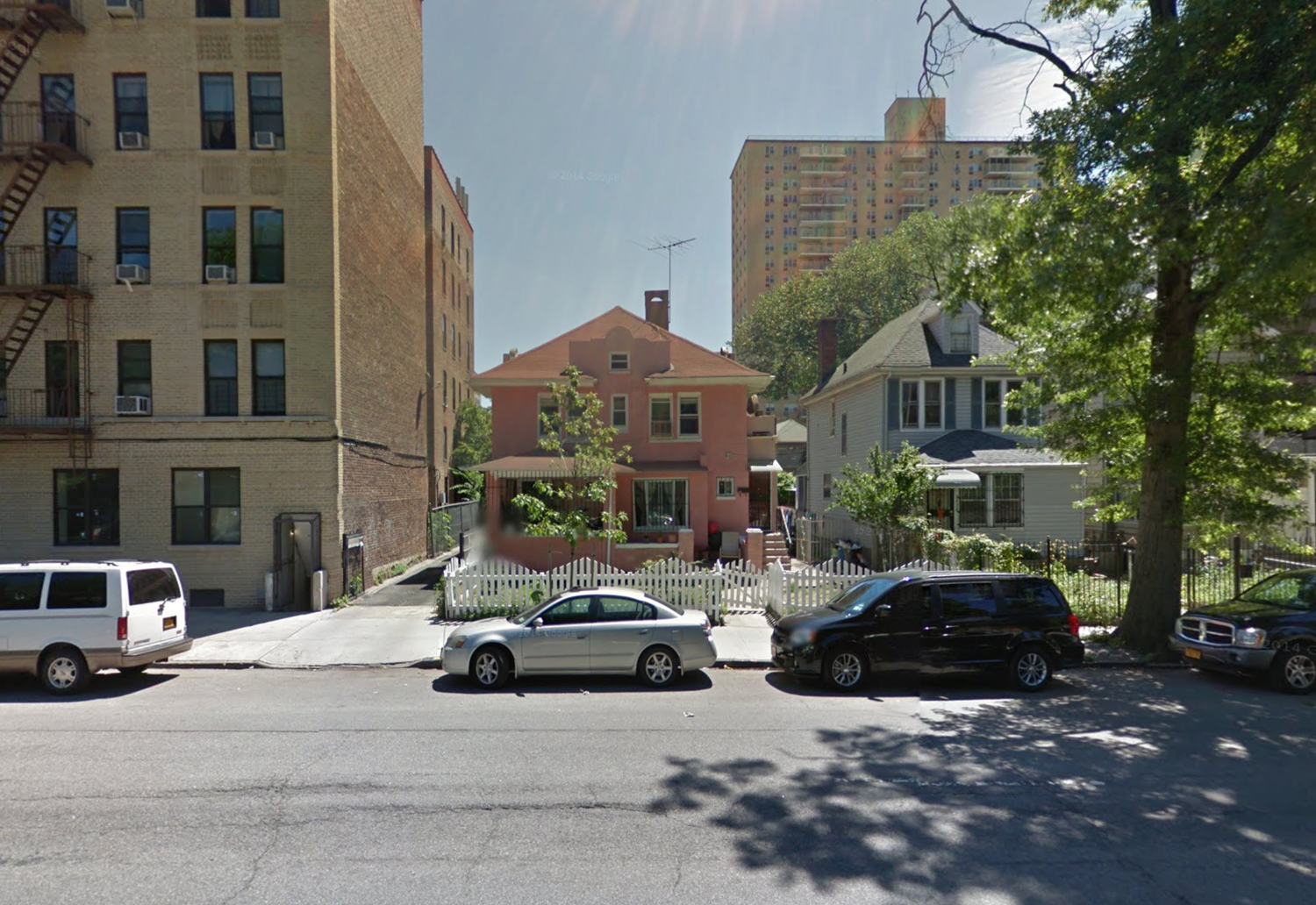 Permits have been filed for an eight-story residential building at 2434 Bronx Park East at Allerton, a working-class neighborhood in The Bronx. The site is half a block from the New York Botanical Gardens. The site is seven blocks away from the Allerton Avenue subway station, which is serviced by the 2 and 5 trains. Franc Gjini is behind the applications. 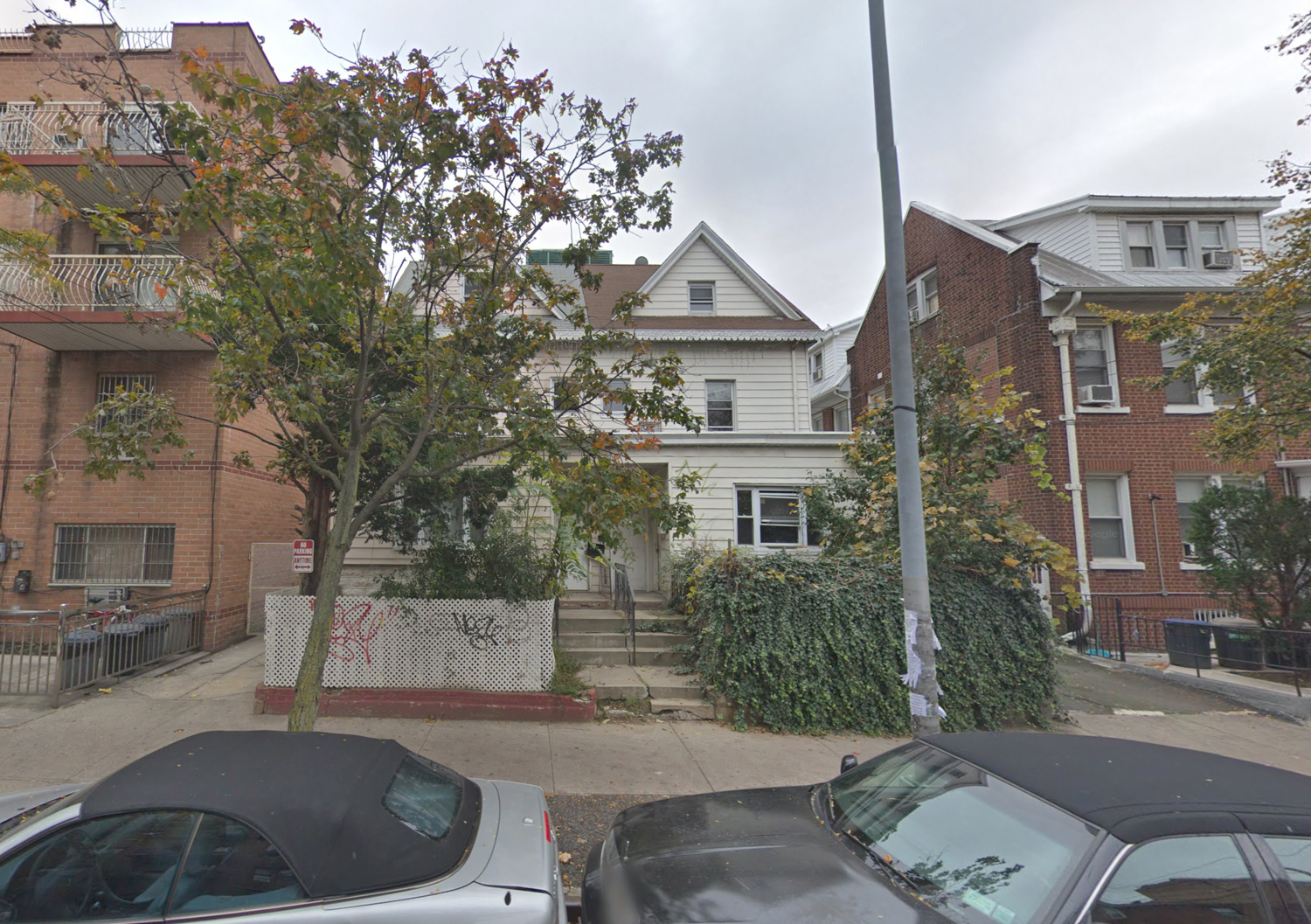 Permits have been filed for a six-story residential building at 90-12 Whitney Avenue in Elmhurst, Queens. The site is four blocks away from the 90th Street Elmhurst Avenue subway station, serviced by the 7 train. An anonymous LLC will be responsible for the development. 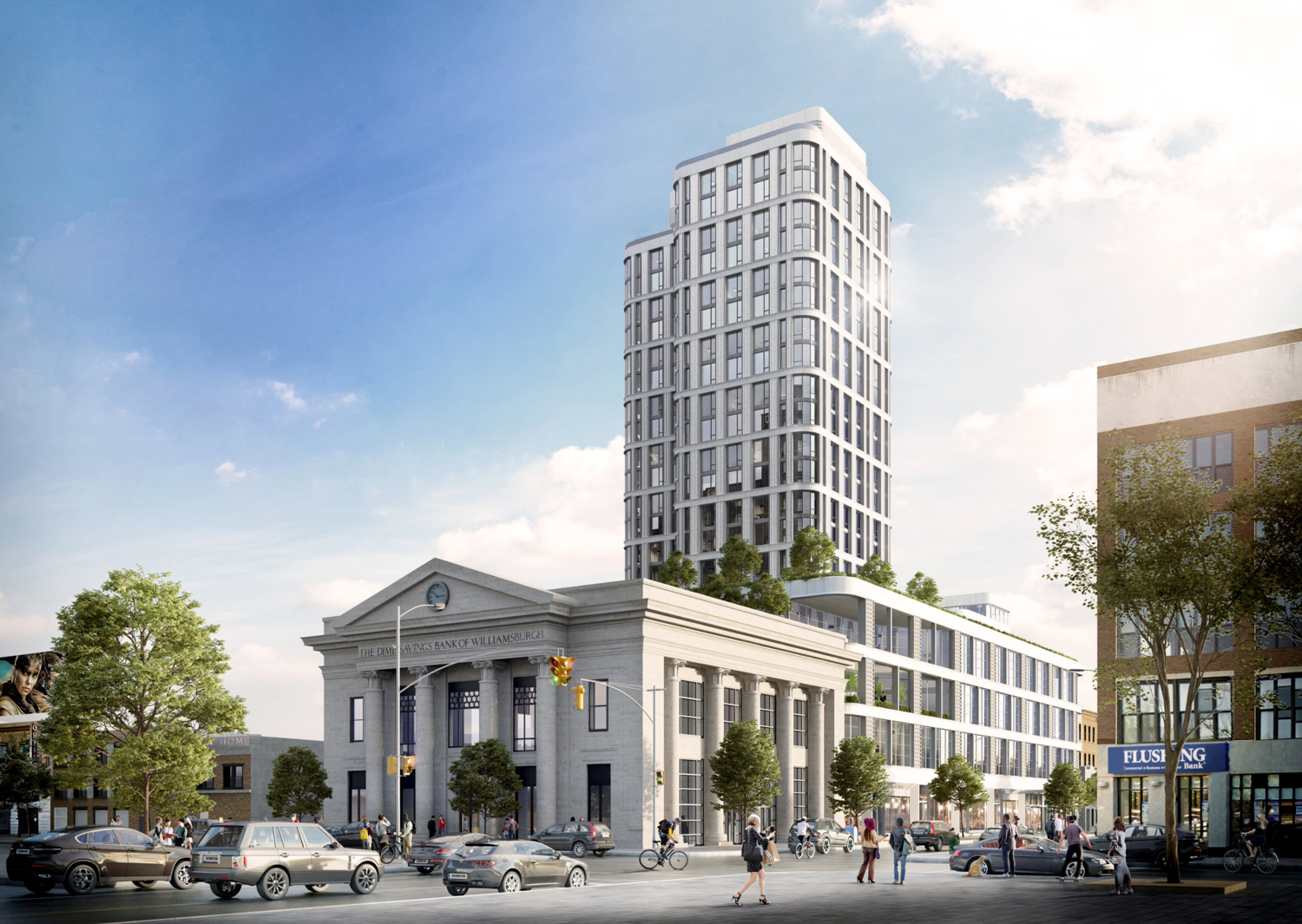 Williamsburg is an incredible tapestry of diverse architectural styles. One of the most prominent examples of its historic past is the Dime Savings Bank of Williamsburgh, located right by the first exit of the Williamsburg Bridge into Brooklyn, which ensures that hundreds of thousands of people see it every day. The building is about to be reborn thanks to Charney Construction and Development and Tavros Capital Partners, with a full restoration and refurbishment planned for the Bank, adjacent to which a new 22-story residential tower will also rise.