Last summer, the Daily News reported that the city was dragging its feet on building gas, sewer, and electric lines for the final phases of Nehemiah Spring Creek’s affordable housing development in East New York. Now, wheels are cranking into motion at the city housing agencies. Building applications have been filed for the fourth stage of the project.

Architect and developer Soo K. Chan says he borrowed design inspiration for his new condo project in Chelsea from the colonial houses of his childhood, in the cosmopolitan island city of George Town, Malaysia. He drew on the architecture of the city’s clan houses, long multi-family homes built around a central, open air courtyard. 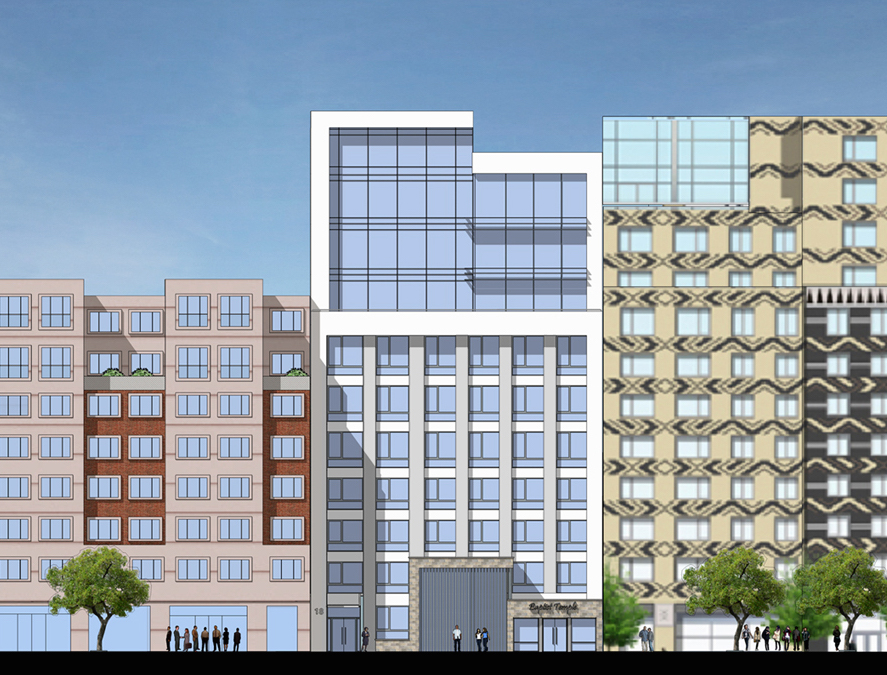 Earlier this week, we told you about plans to demolish a Baptist church in Harlem and develop apartments in its place. Now, we have renderings for the 11-story project 20 West 116th Street, between Malcolm X Boulevard and Fifth Avenue. 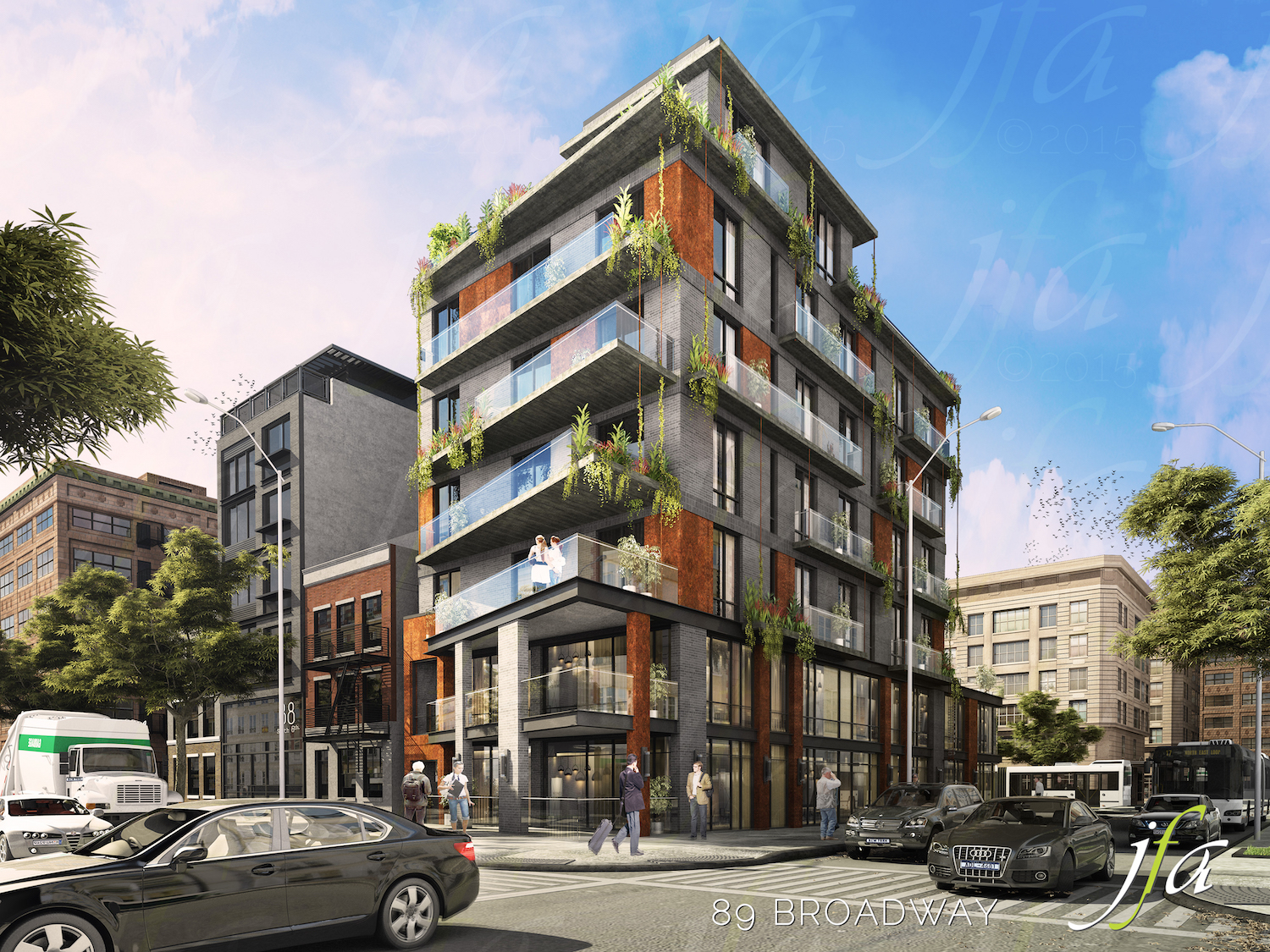 The challenge of building on oddly shaped lots in expensive neighborhoods can inspire unique architecture. In Williamsburg, J Frankl Architects came up with an offbeat design for a wedge-shaped plot at 369 Berry Street, just south of the Williamsburg Bridge. 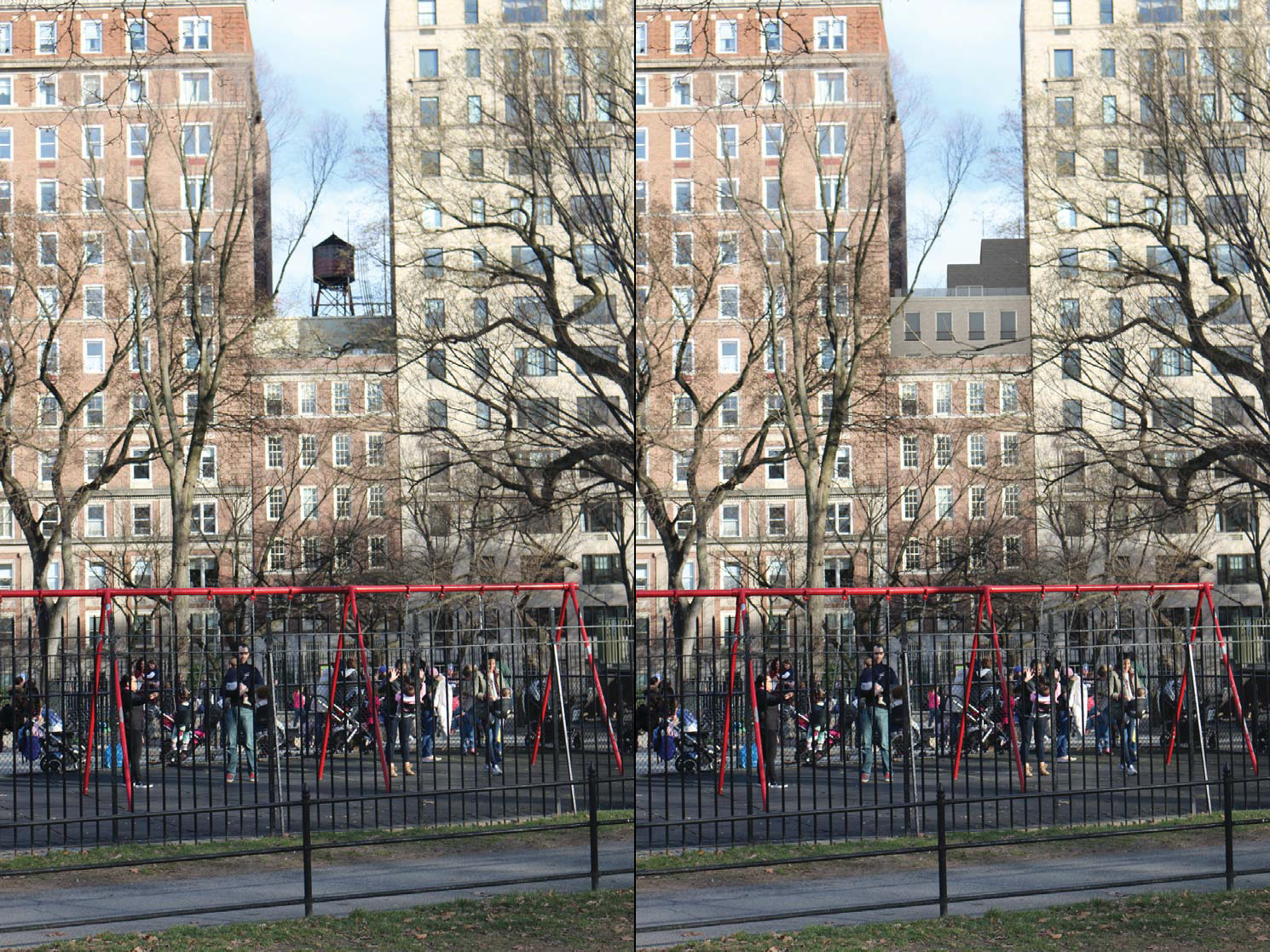 Since July, YIMBY has been reporting on efforts to expand the eight-story (seven stories plus a penthouse) townhouse apartment building at 1143 Fifth Avenue, on the Upper East Side. The owner has been trying to convince the Landmarks Preservation Commission to allow the addition since November. On Tuesday, on the fourth attempt, the commission granted approval, though the expansion will be far smaller than originally proposed.