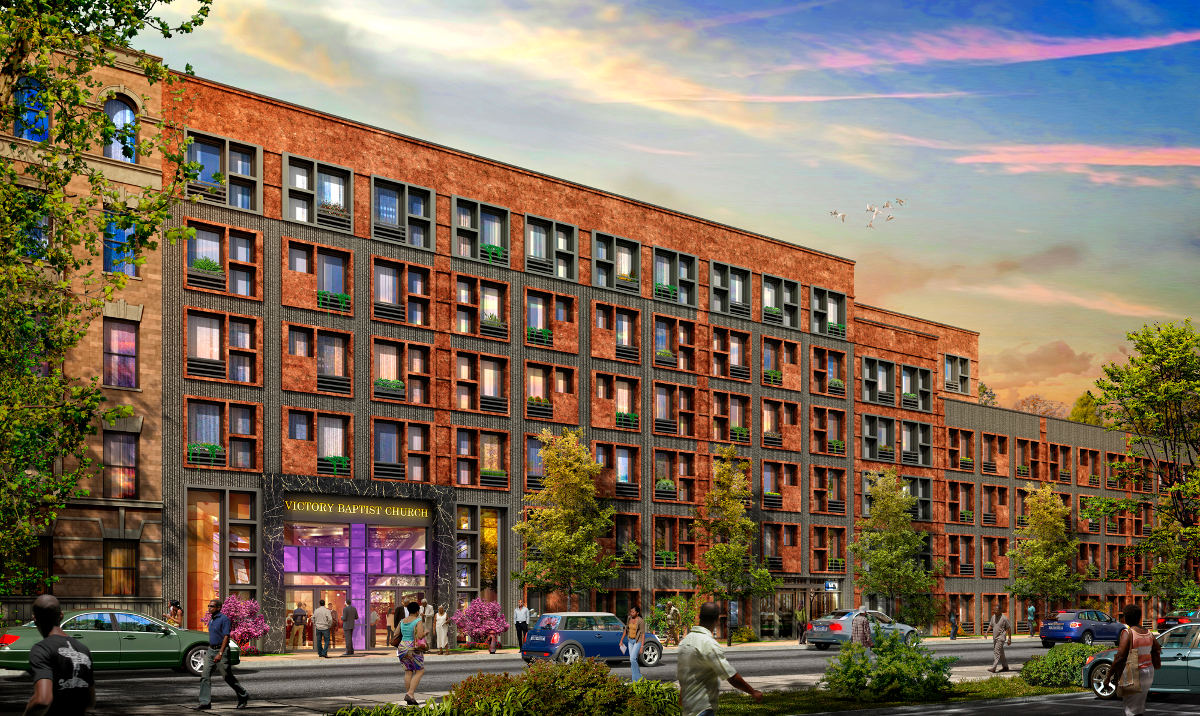 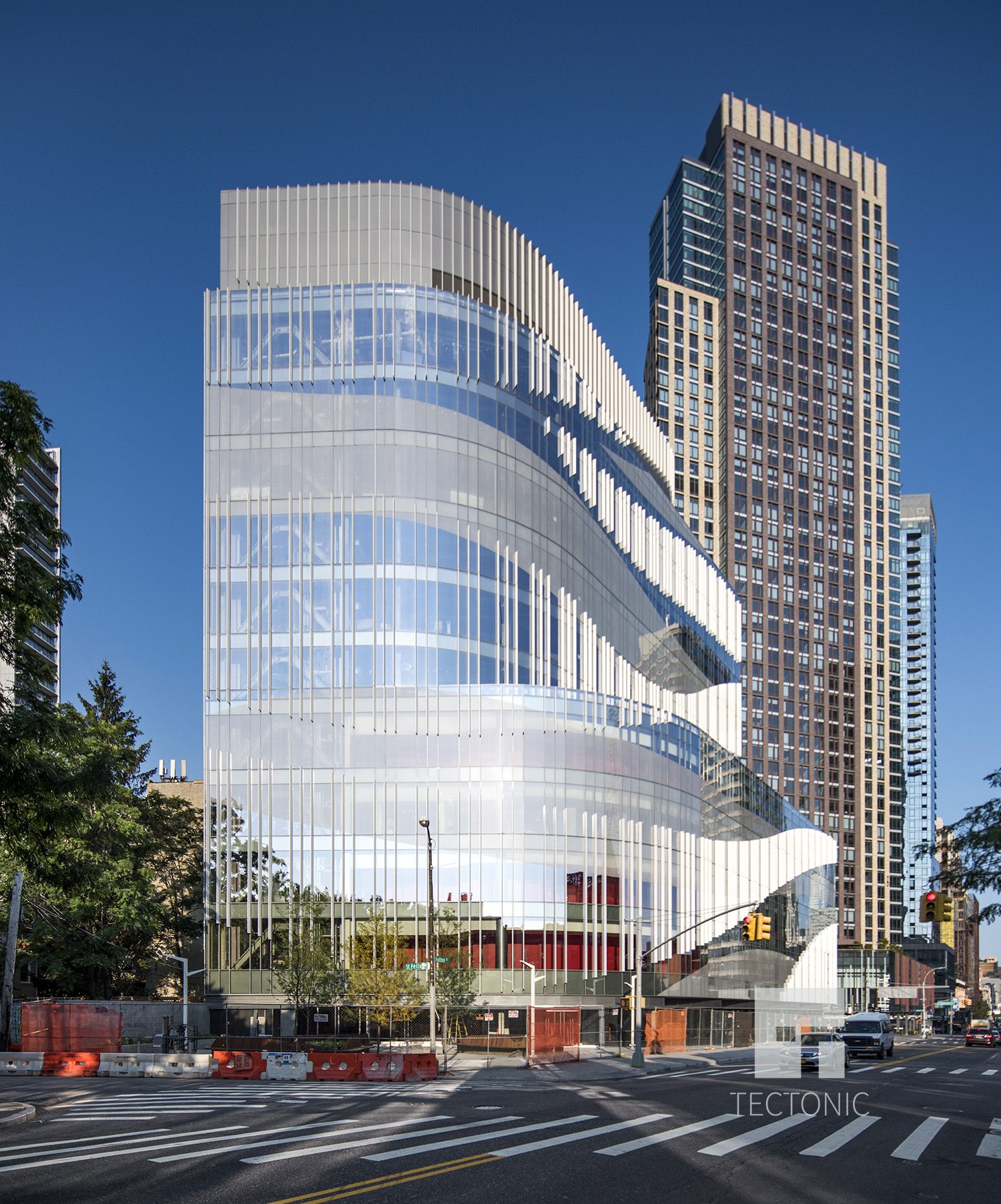 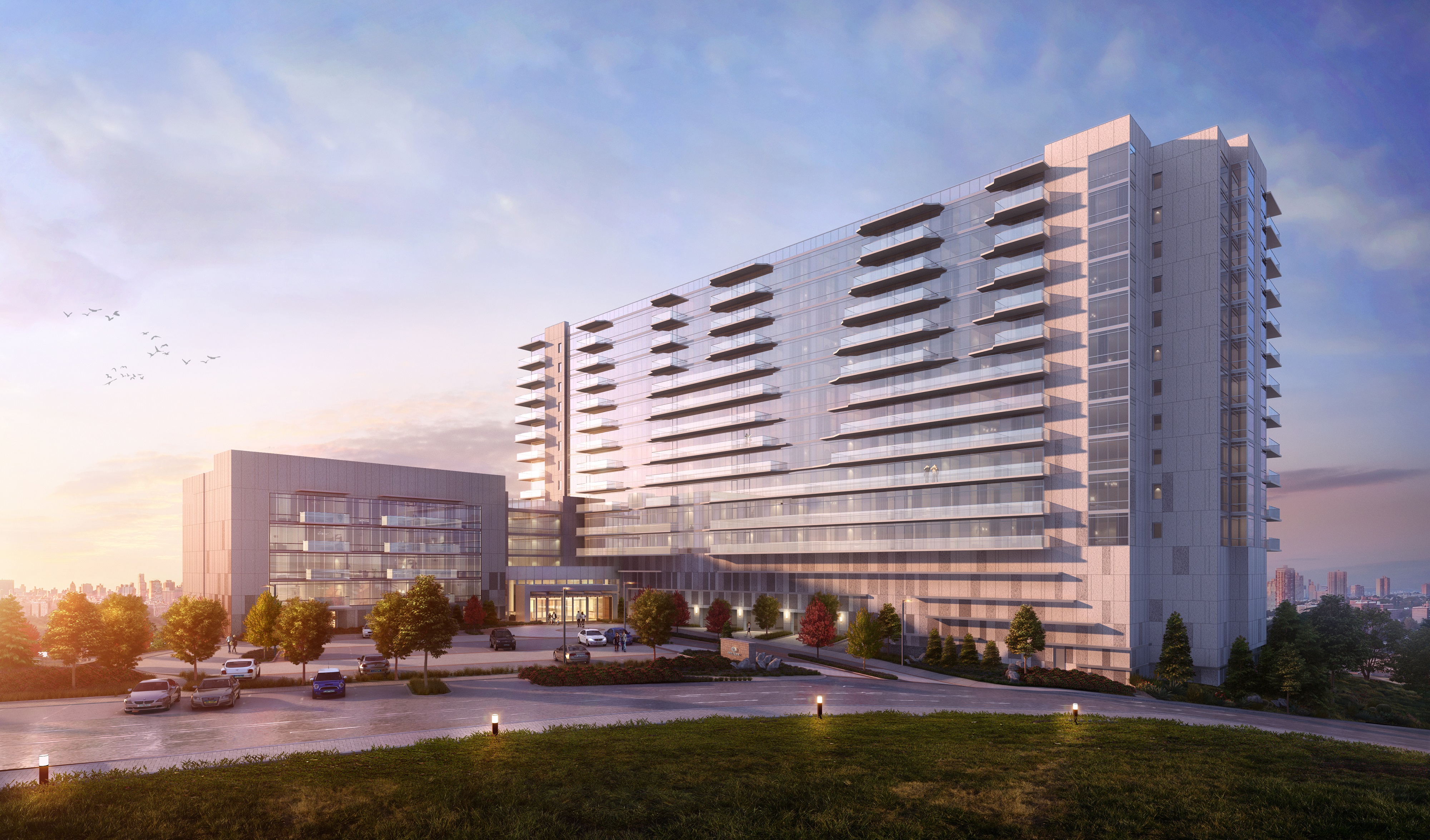 Cliffside Park, New Jersey, doesn’t often see new developments, but today YIMBY has news that the neighborhood’s newest project, dubbed One Park and located at 320 Adolphus Avenue, has officially topped-out. The photos come from a tipster, and the building stands 14 floors tall, containing 204 condominiums within its imminently-glassy envelope. Architectura is the architect, and DMG Investments is the developer, with completion expected by next fall.

Brooklyn’s Sunset Park neighborhood has been brimming with infill developments both large and small as of late, and now, building applications have been filed for a nine-story mixed-use structure at 6307 4th Avenue. Plans list the Metropolitan New York Synod as the developer, and show the project will have a 7,600 square-foot community facility component, topped by 49,916 square feet of residential space, which will be divided amongst 73 units. Christine Hunter of Magnusson Architecture and Planning is listed as the architect, and the site is currently occupied by a two-story church building that must first be demolished. 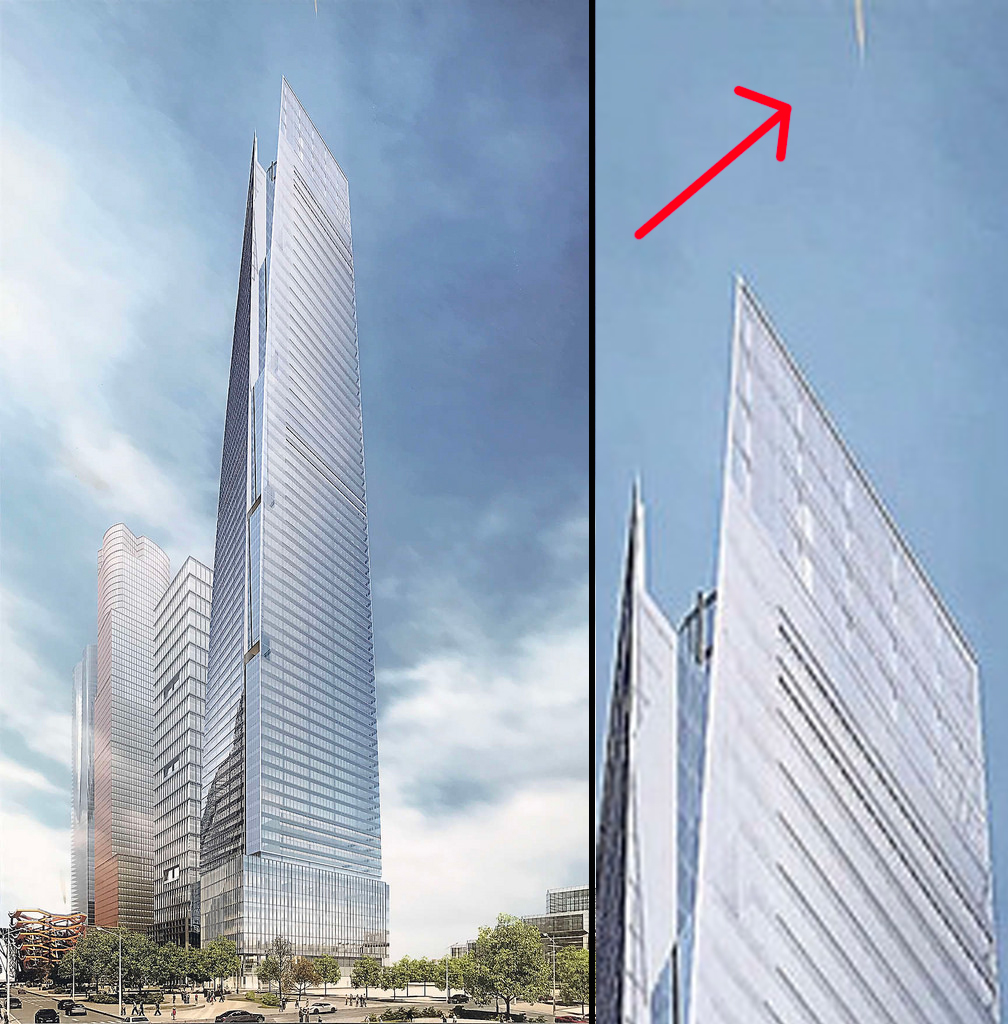