Last year, Related Companies chairman Stephen Ross promised New York Times reporter Charles Bagli that the firm would install an iconic sculpture at Hudson Yards that would rival the Eiffel Tower. Ross unveiled the design for the $150 million structure this morning, at an event hosted by Anderson Cooper next to the entrance to the year-old Hudson Yards 7 train station.

West Farms, in the central Bronx, has long been neglected and forgotten by the city. Robert Moses rammed the Cross Bronx Expressway through the area half a century ago, isolating a broad swath of working class communities from the rest of the borough. And the Bronx River, which splits the neighborhood in two, was contaminated by industrial runoff and filled with trash until community groups began cleaning it up the late ’90s. But developers are finally starting to look closely at the working class, black and Latino neighborhood. Mikjor Shllaku, who heads a plumbing company next door in Van Nest, hopes to build a seven-story apartment building at 2015 Vyse Avenue. 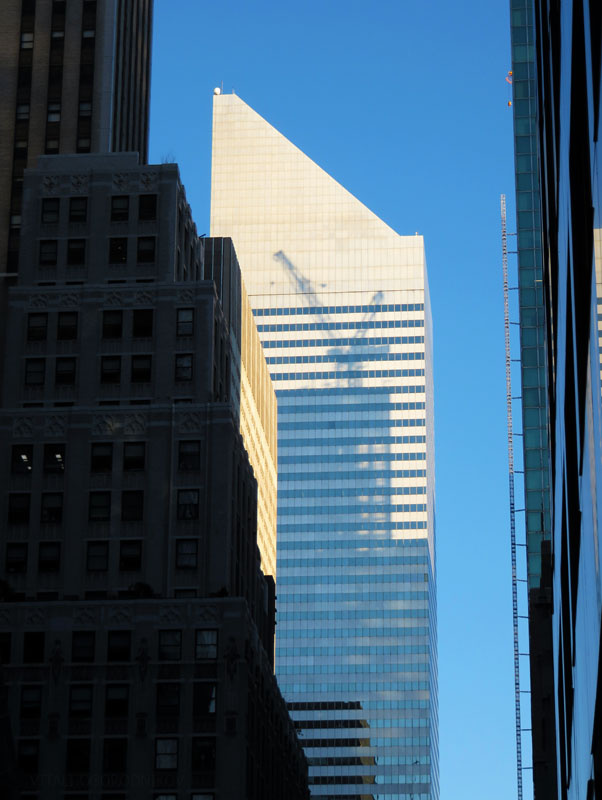 In May, the Landmarks Preservation Commission added seven new sites to their calendar of items under consideration for designation within the Greater East Midtown Initiative area. That brought the total number under consideration to 12. In July, public hearings were held for the previously calendared five items. On Tuesday, a hearing was held for those seven items added in May. 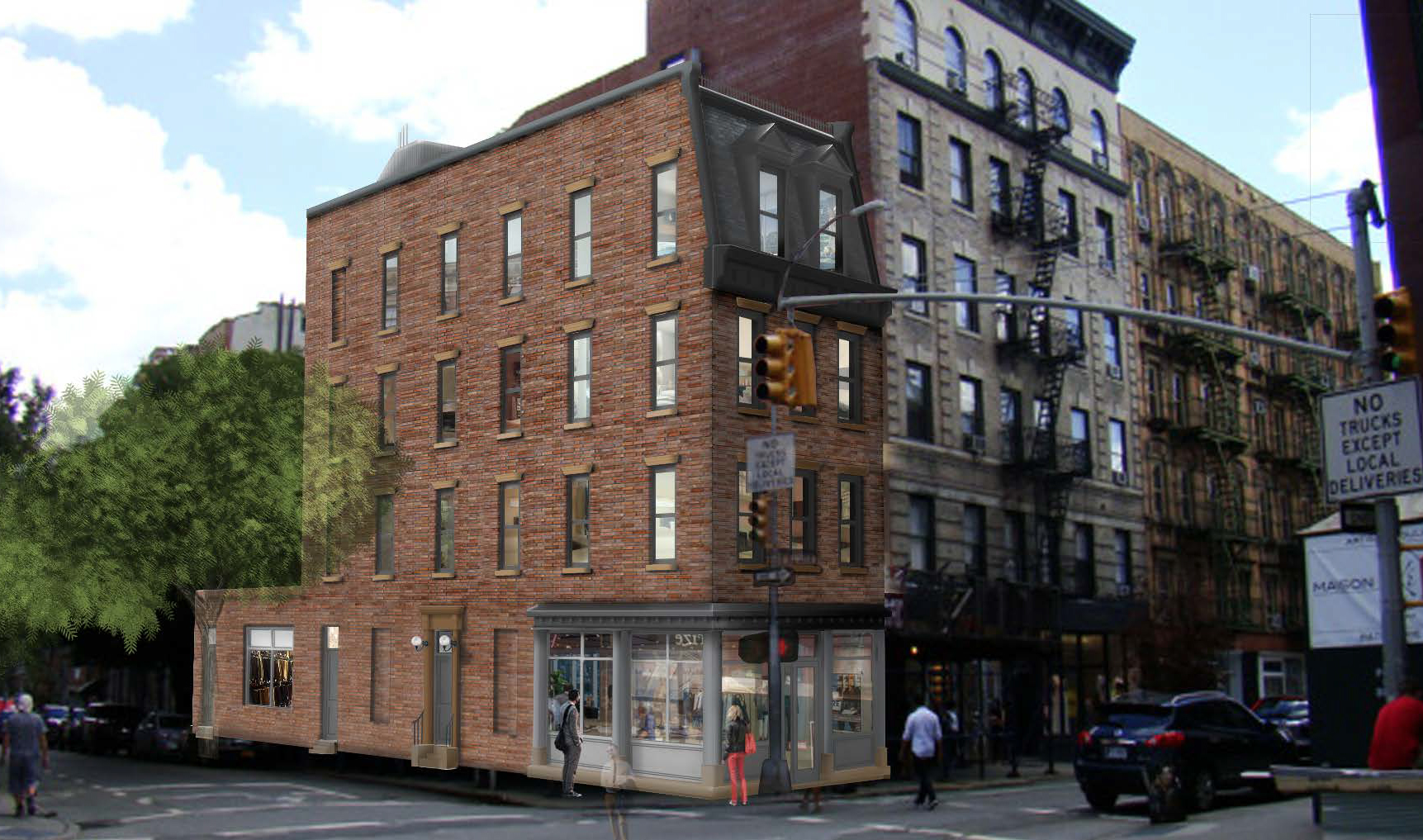 A deteriorating piece of Greenwich Village dating back to the time of President Andrew Jackson will be demolished. On Tuesday, the Landmarks Preservation Commission approved a proposal for a new building at 327 Bleecker Street.