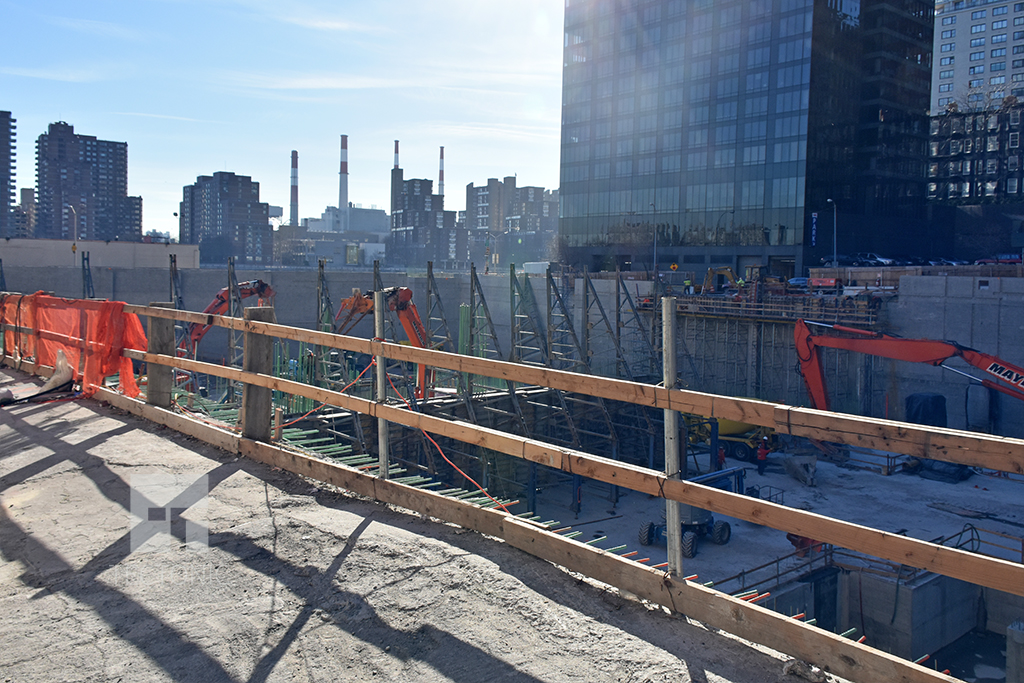 One of the biggest names in cancer care is getting even bigger. The Memorial Sloan Kettering Cancer Center (MSKCC), which has become a large network of centers, both in and outside of New York City, is constructing the David H. Koch Center for Cancer Care on the East Side. Located along the FDR Drive between East 73rd Street and East 74th Street, it will not only care for patients, but also have a research element. Thanks to photos from our friend Tectonic, we can see that a fair amount of below-ground work has been accomplished. 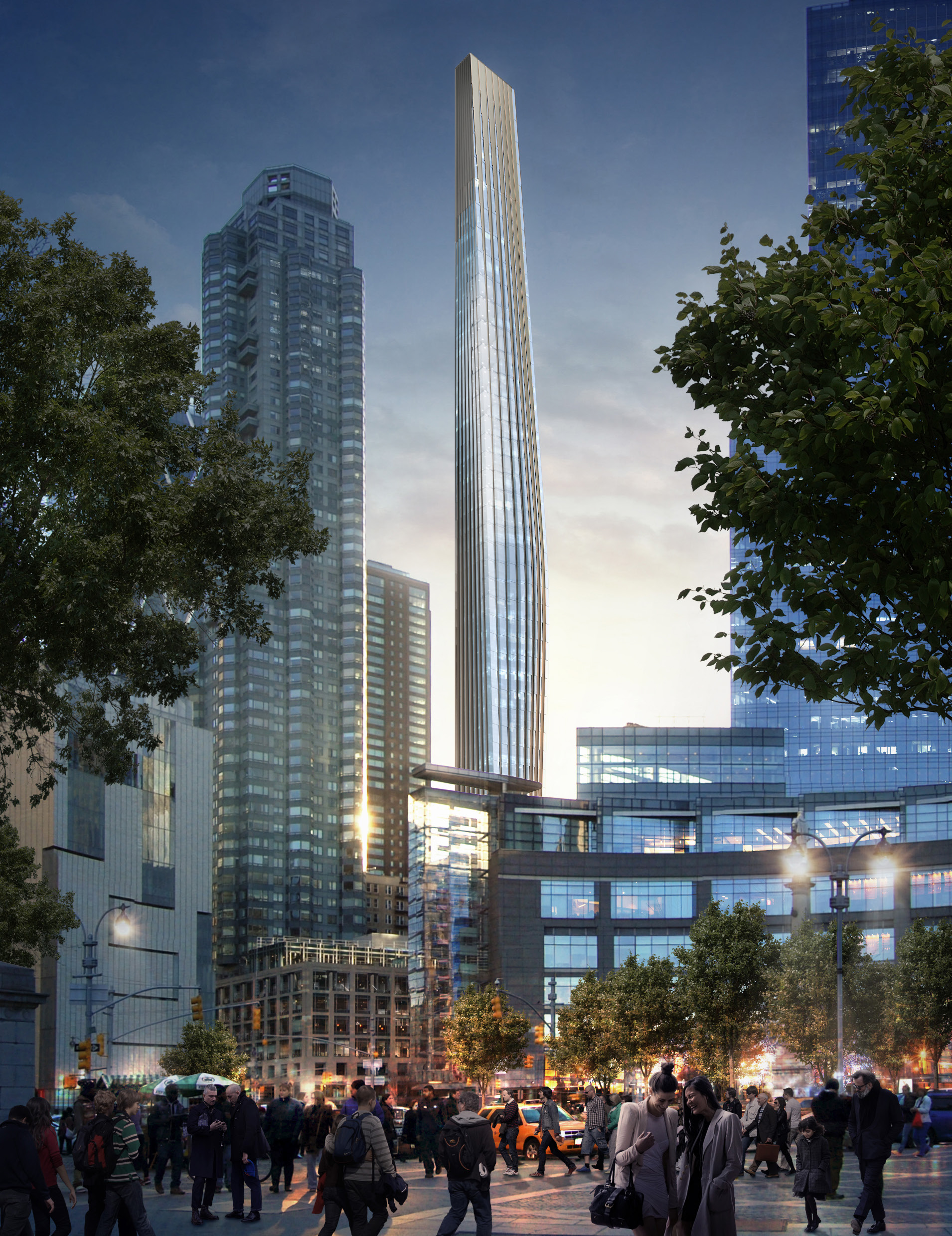 When a century-old hotel at 6 Columbus Circle hit the market last month, sources told the Commercial Observer that the relatively small site could fetch $88.9 million. Now YIMBY has renderings of a 700-foot-tall mixed-use tower that could grow on the lot along West 58th Street between Eighth and Ninth Avenues. 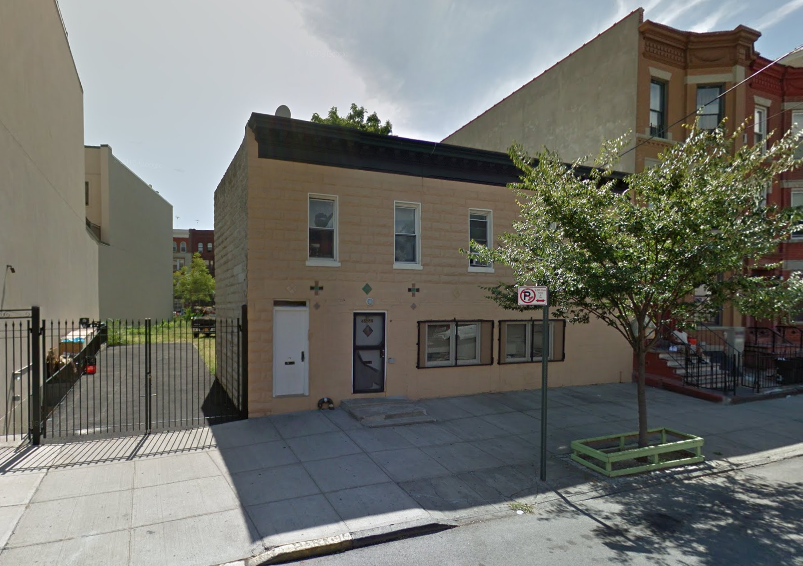 Ocean Hill, the triangular neighborhood just west of Broadway Junction in Brooklyn, has become the final frontier for developers priced out of Bed-Stuy and Crown Heights. Builders pick up decrepit row houses or empty lots in the area, and put up rentals that are generally cheaper than Stuyvesant Heights to the west.

Gov. Andrew Cuomo has revealed plans to expand the Jacob K. Javits Center, located at 655 West 34th Street on the far West Side, by 1.2 million square feet, Curbed reports. The already enormous convention center sits bound between Eleventh and Twelfth Avenues between West 34th and 39th Streets. With the expansion, the facility would measure 3.3 million square feet in total, 665,000 square feet of which would include brand-new meeting rooms and an exhibition hall. Some of the other additions would be a 58,000 square-foot ballroom, 22,000 square feet of outdoor event space, and a 633,000 square-foot truck garage. 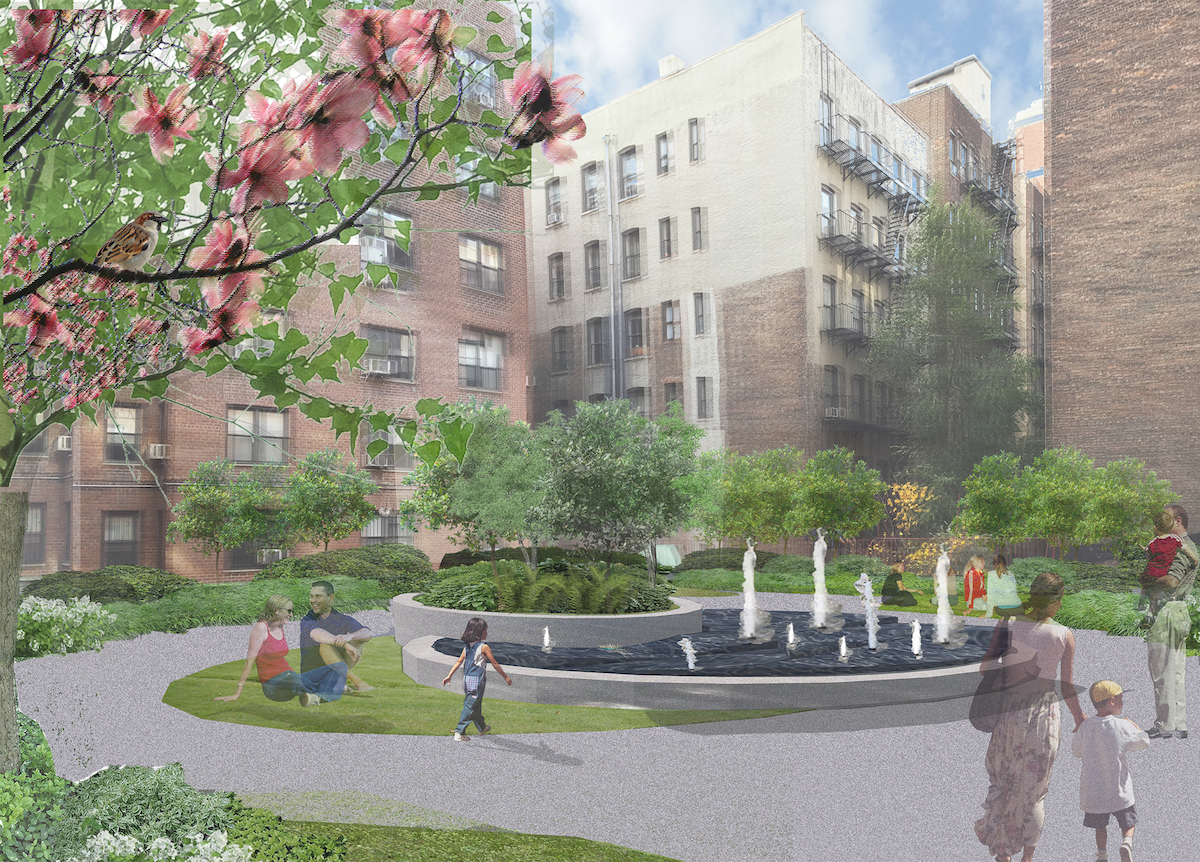 When two developers decided to build 10 stories of condos on top of an occupied, rent-stabilized apartment building at 711 West End Avenue on the Upper West Side, tenants were predictably upset. To appease the renters, many of whom have lived there for decades, the landlords plan to renovate and add new amenities to the seven-story brick building between 94th and 95th Streets.