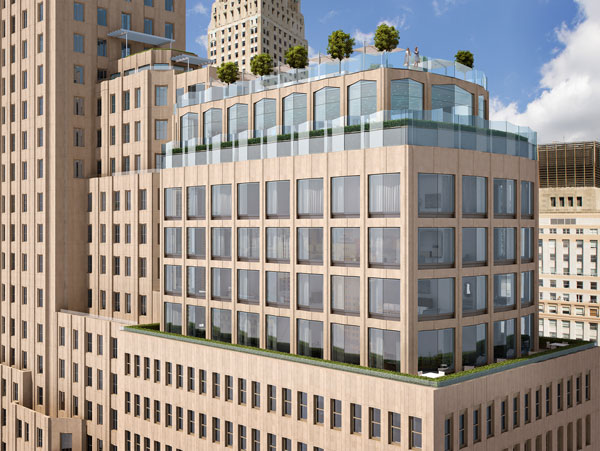 Last month, YIMBY brought you the first look at Robert A.M. Stern’s design for One Wall Street, a 50-story office tower that’s set to become a mix of condos and rentals. Now Macklowe Properties has filed alteration applications to transform the building into 524 apartments. 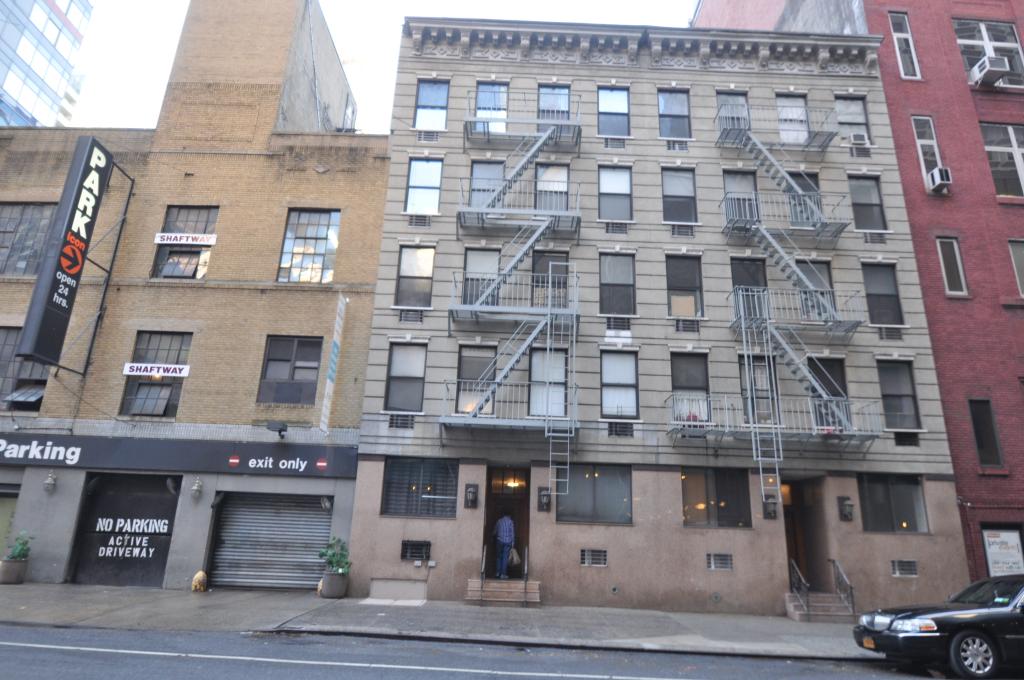 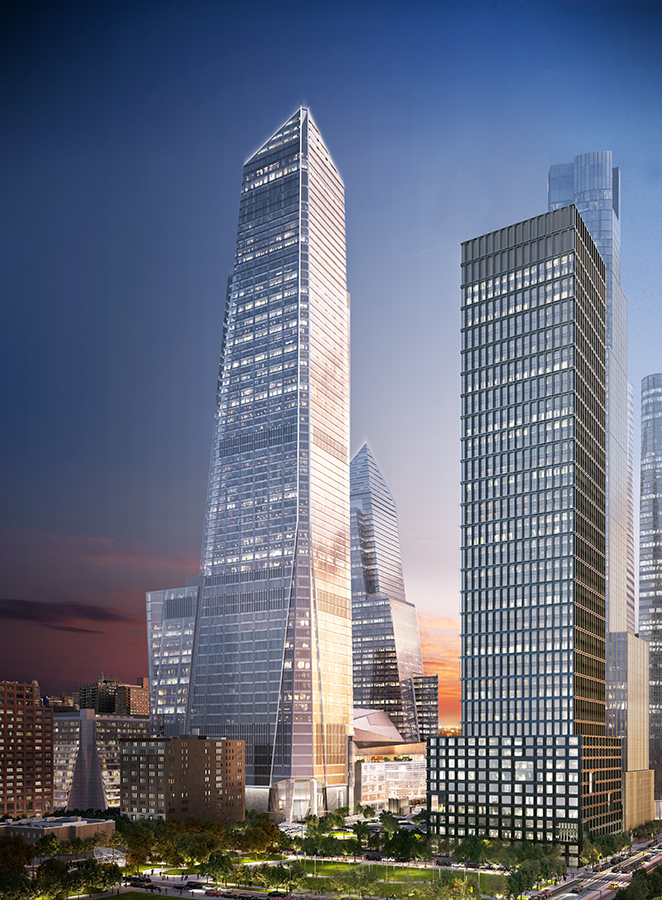 Related Companies and Oxford Properties have signed private equity firm KKR & Co. for their 90-story office tower at 30 Hudson Yards, and they’ve sent out some new renderings of the building to highlight the announcement. 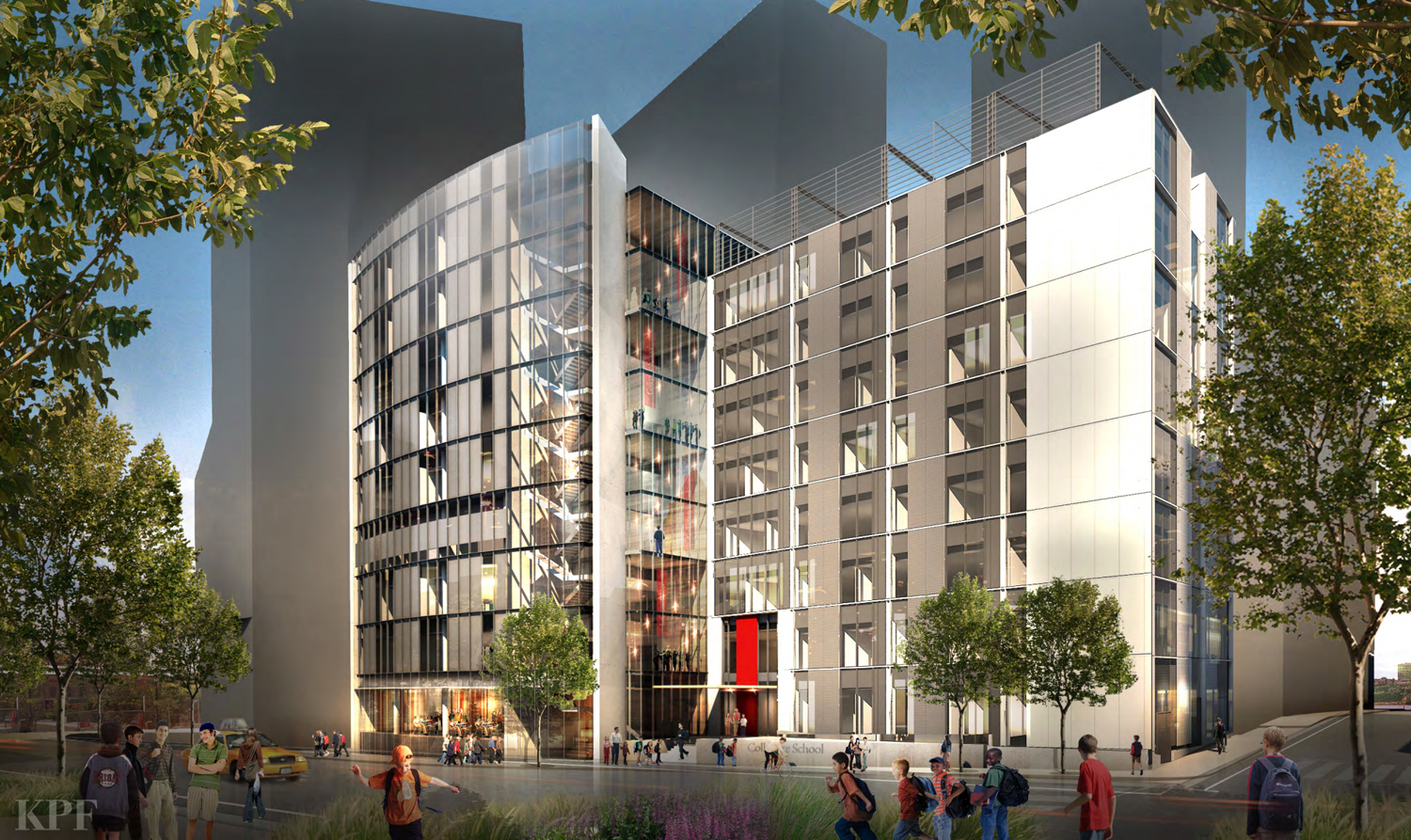 At the end of 2014, YIMBY posted the first renderings for the Collegiate Campus’ expansion at 301 Freedom Place South, between West 61st and 62nd Streets in the new Riverside Center development, which was initially set to be designed by Gluck+. Since then, Kohn Pedersen Fox has replaced Gluck+ as the design architect, and we now have the first rendering of what the building will actually look like. 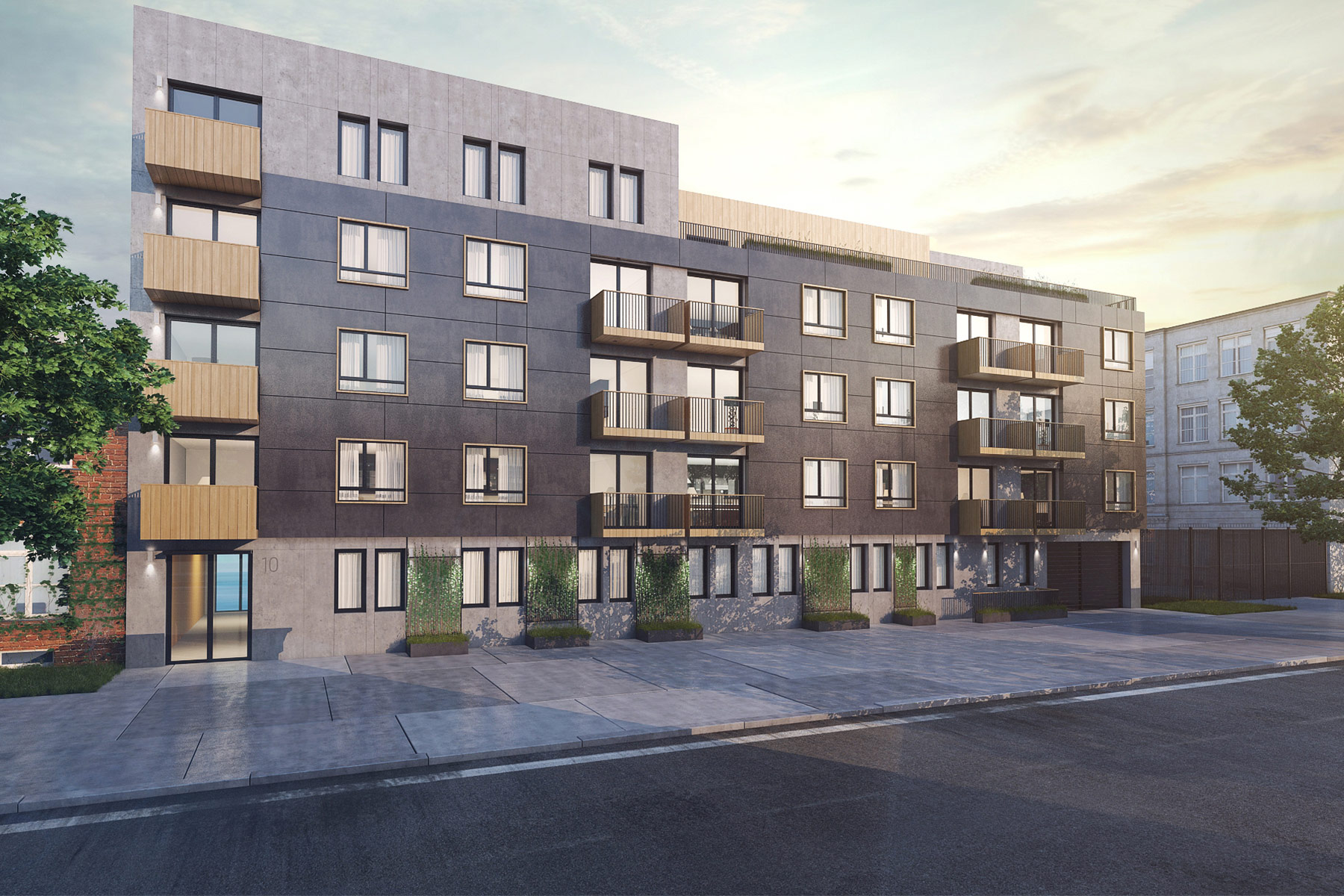 The wrecking ball came last year for an aging factory at 10 Lexington Avenue, on the corner of Grand Avenue in Clinton Hill. Now, a five-story apartment building is rising in its place, and YIMBY has the first renderings of the project.