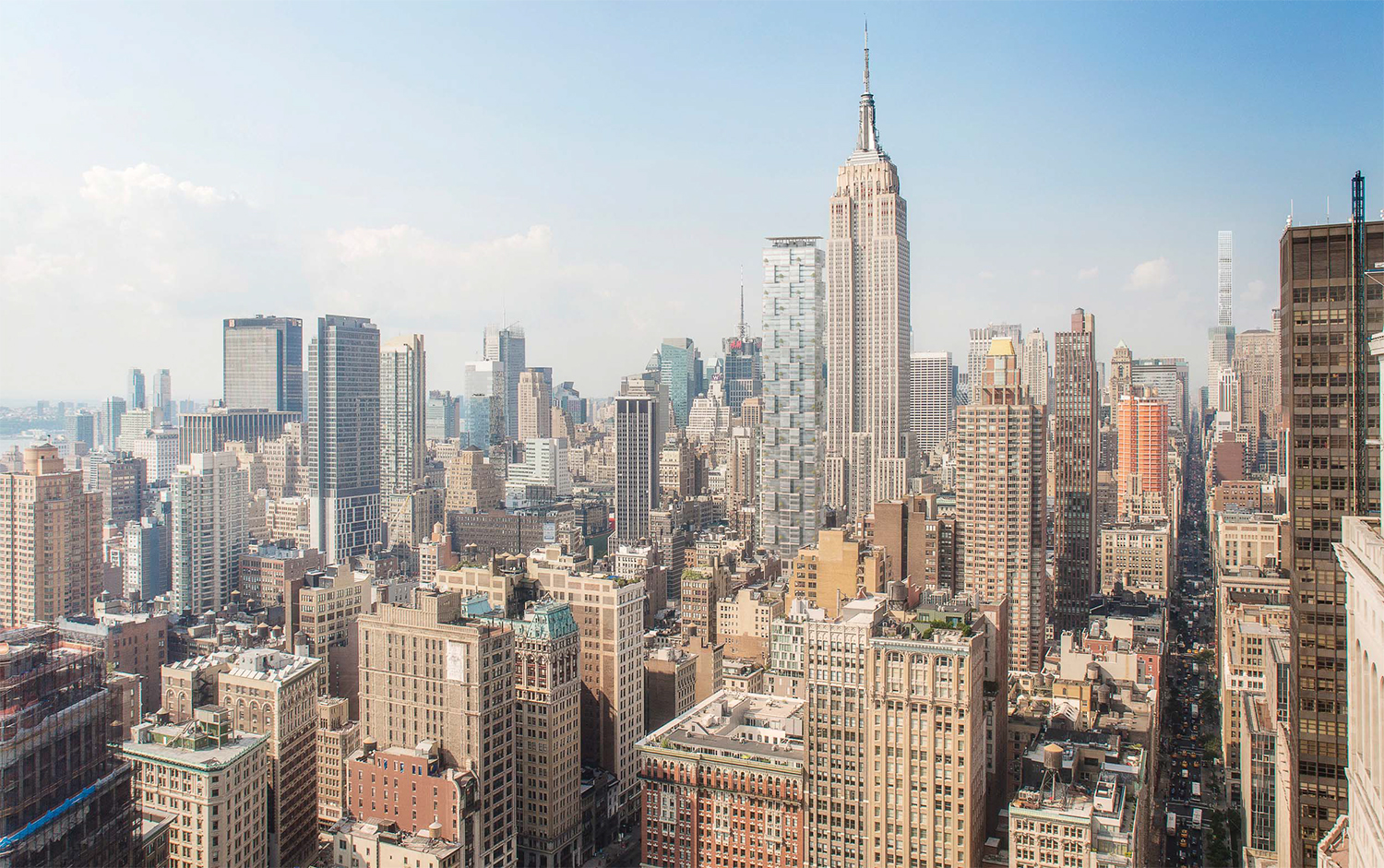 There is a plan in the works that would drastically change West 29th Street between Broadway and Fifth Avenue. It involves six buildings in total, including two individual landmarks, and includes one 64-story mixed-use tower. The plan, being developed by HFZ Capital and the Collegiate Churches of New York, was presented to the Landmarks Preservation Commission on Tuesday. Members of the public testified, but by the time that happened, it was about 6 p.m. and, not having a quorum, no action was taken and the matter was tabled. 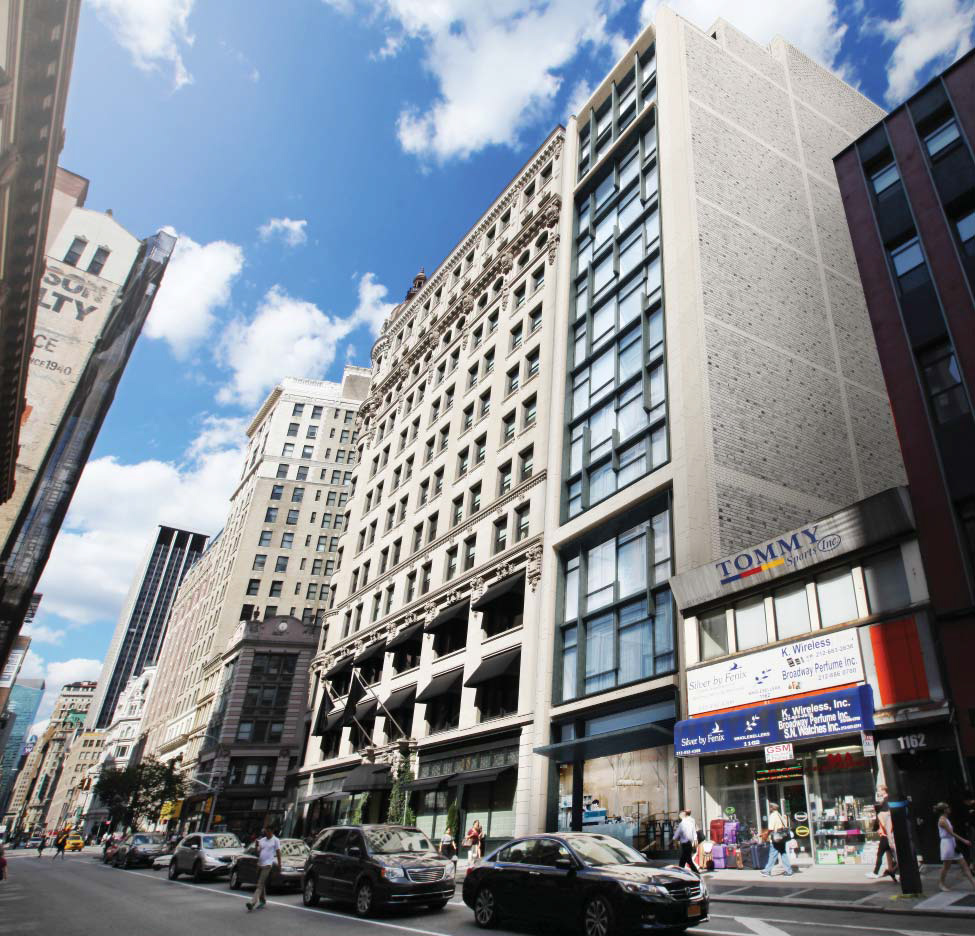 The NoMad Hotel at Broadway and West 28th Street is one step closer to getting a bit bigger. On Tuesday, the Landmarks Preservation Commission approved an addition for the trendy hotel. That addition at 1164 Broadway will match the 147-foot height of the existing building at 1170 Broadway and is about the height of a planned hotel at 1162 Broadway. 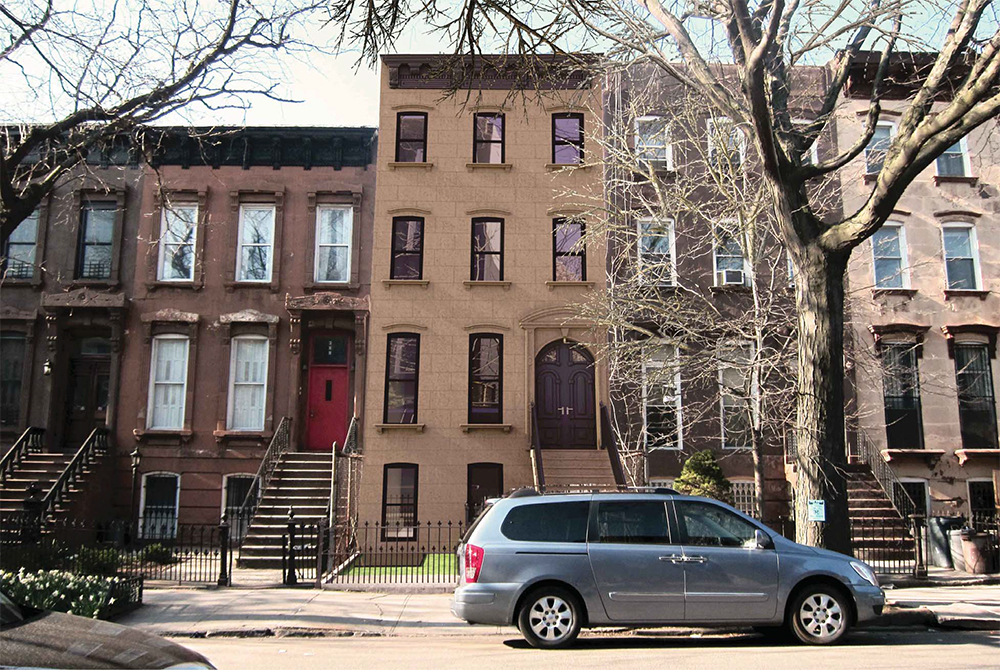 A new four-story home is probably coming to the vacant lot at 361 Macon Street in Brooklyn’s Bedford-Stuyvesant/Expanded Stuyvesant Heights Historic District, but not quite yet. With some commissioners absent and those present unable to reach a consensus, the Landmarks Preservation Commission took “no action” on the proposed home in their session on Tuesday. Materials, construction, and inspiration for details were among the issues that hampered approval.

Staten Island may be New York City’s slowest-growing borough, but its two most accessible neighborhoods, Stapleton and St. George, are getting thousands of new apartments in the next few years. And now another development is about to join the residential boom in Stapleton. Applications were filed yesterday for a seven-story mixed-use building at 41 Prospect Street, on the corner of Bay Street. 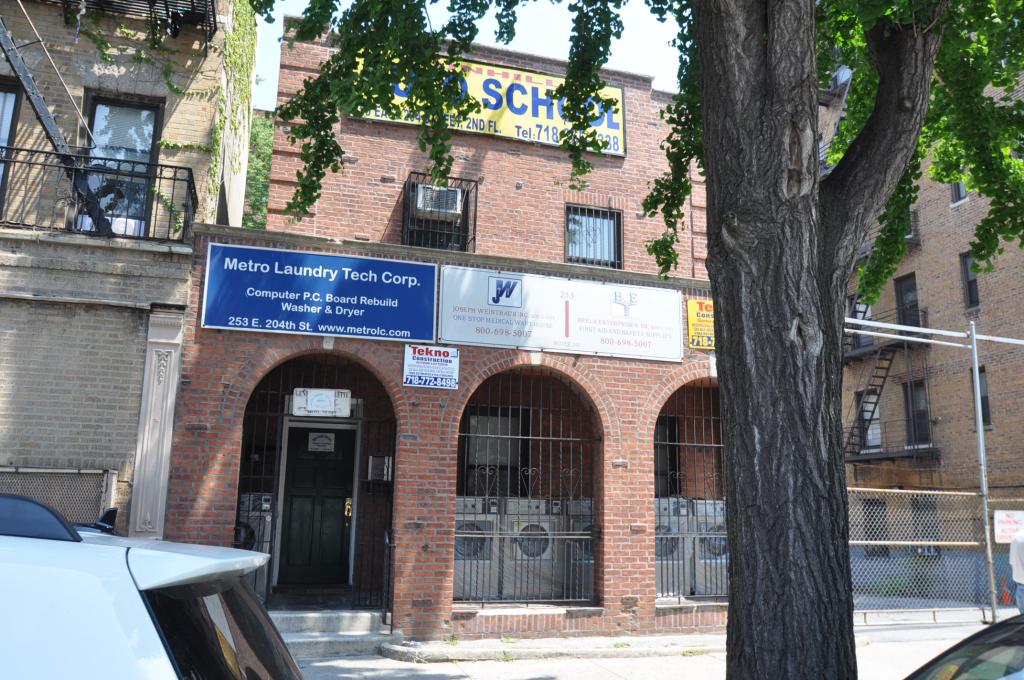 Market-rate projects in the northern Bronx are generally pretty small, topping out at three or four stories and 10 or 12 units. But every once in a while, a market-rate builder snags a decent-sized lot with generous zoning in one of the neighborhoods near Bronx Park. Yesterday we spotted applications for one of these developments at 253 East 204th Street, between East Moshulu Parkway South and Grand Concourse in Bedford Park.