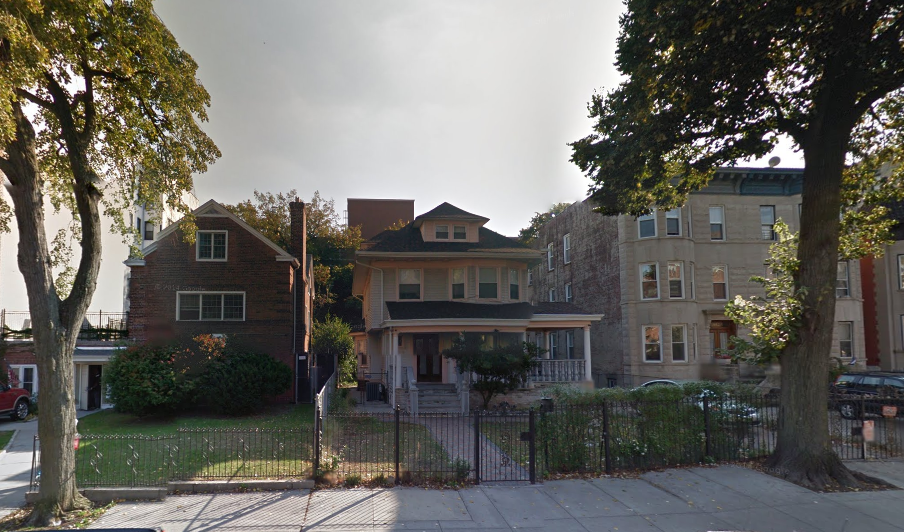 Brookland Capital had a busy day at the Department of Buildings yesterday, with filings for projects in the eastern Bed-Stuy neighborhood of Ocean Hill and yet another development in Flatbush. The eight-story building at 154 Lenox Road, highlighted here, will be the developer’s fourth in the area southeast of Prospect Park. 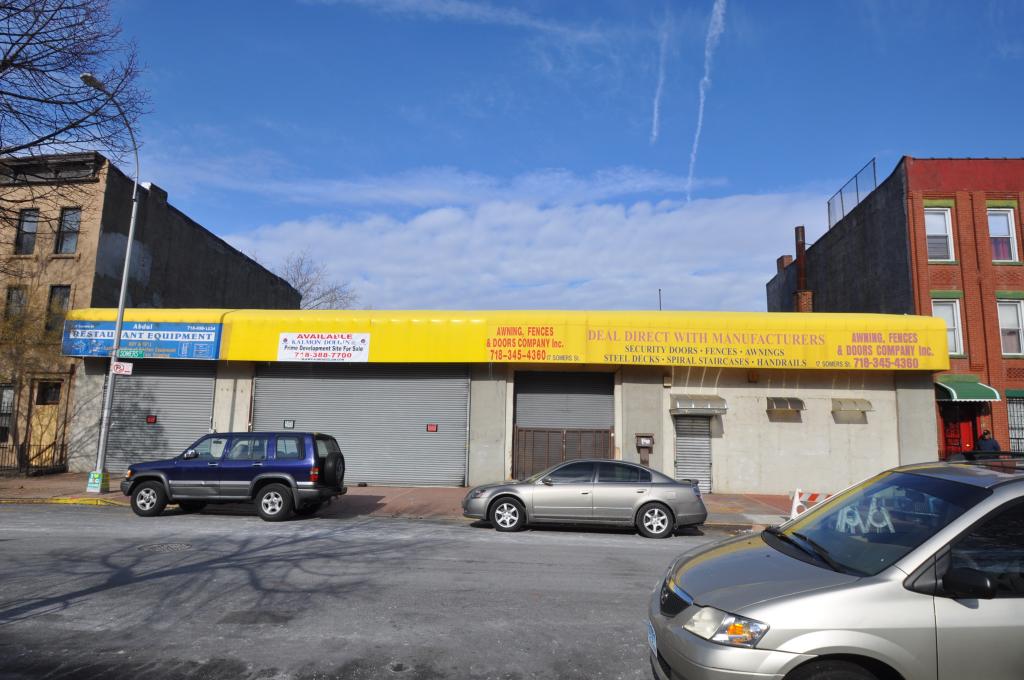 Boaz Gilad’s Brookland Capital is developing projects from Williamsburg to Flatbush, but now they’re venturing out to the edge of gentrified Brooklyn with a six-story development in Ocean Hill, in eastern Bed-Stuy. New building applications surfaced earlier today for the building at 15 Somers Street, right next to Fulton Street and the Rockaway Avenue stop on the C train. 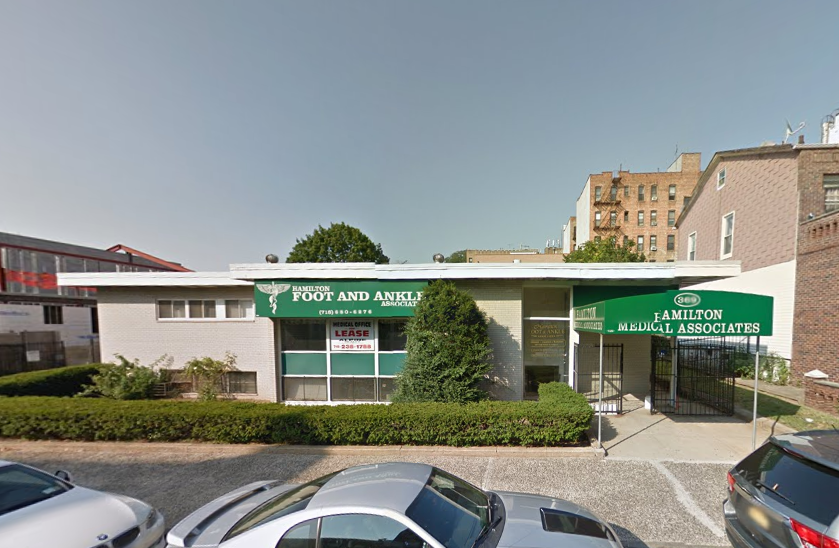 One of Mayor Bill de Blasio’s first triumphs in office was instituting universal pre-kindergarten across all five boroughs, and by this September, 65,500 kids were enrolled in the city’s pre-K program. Now the city’s School Construction Authority is planning for a three-story pre-kindergarten building at 359 93rd Street, between Third and Fourth Avenues in Bay Ridge. 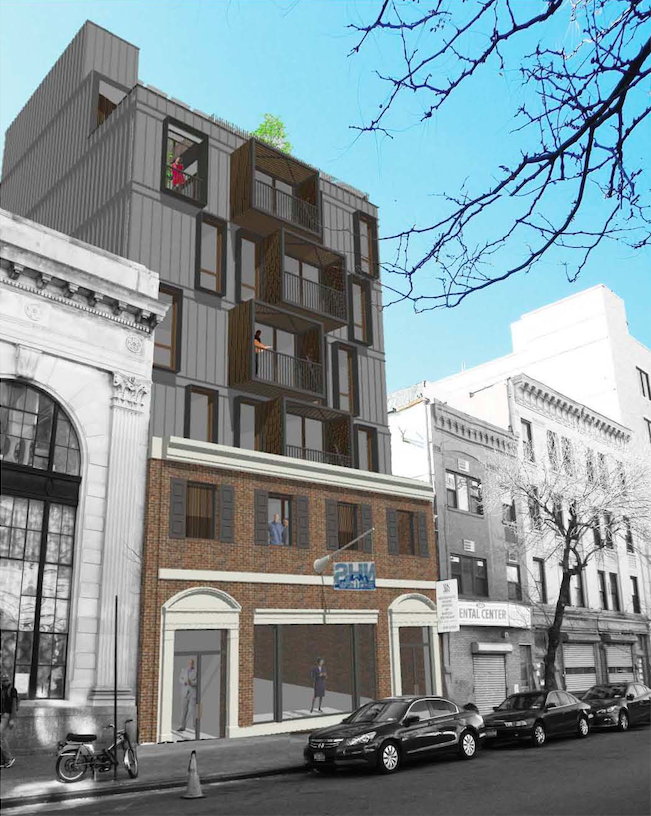 A non-profit that develops affordable homes is expanding its Bed-Stuy office building into a seven-story rental building. Neighborhood Housing Services of Bedford-Stuyvesant sent along plans to add five stories of affordable apartments to the two-story structure at 1012 Gates Avenue, close to Broadway and the border with Bushwick.

Earlier this year, YIMBY reported on applications for a 29-story commercial building at 560 Seventh Avenue, between West 40th and 41st Streets near Times Square, and over the summer, the developer finished assembling the air rights. The Real Deal has the first glimpse of the planned Dream Hotel, which will include 167 units, per the latest filings. Retail space will total 15,463 square feet in the 118,508 square-foot building. Stonehill & Taylor Architects is designing and UAP North America is crafting a metal screen attachment for part of the three-story podium. Soho Properties, MHP Real Estate Services, and Hampshire Hotels Group are developing, and completion is expected in early 2018.