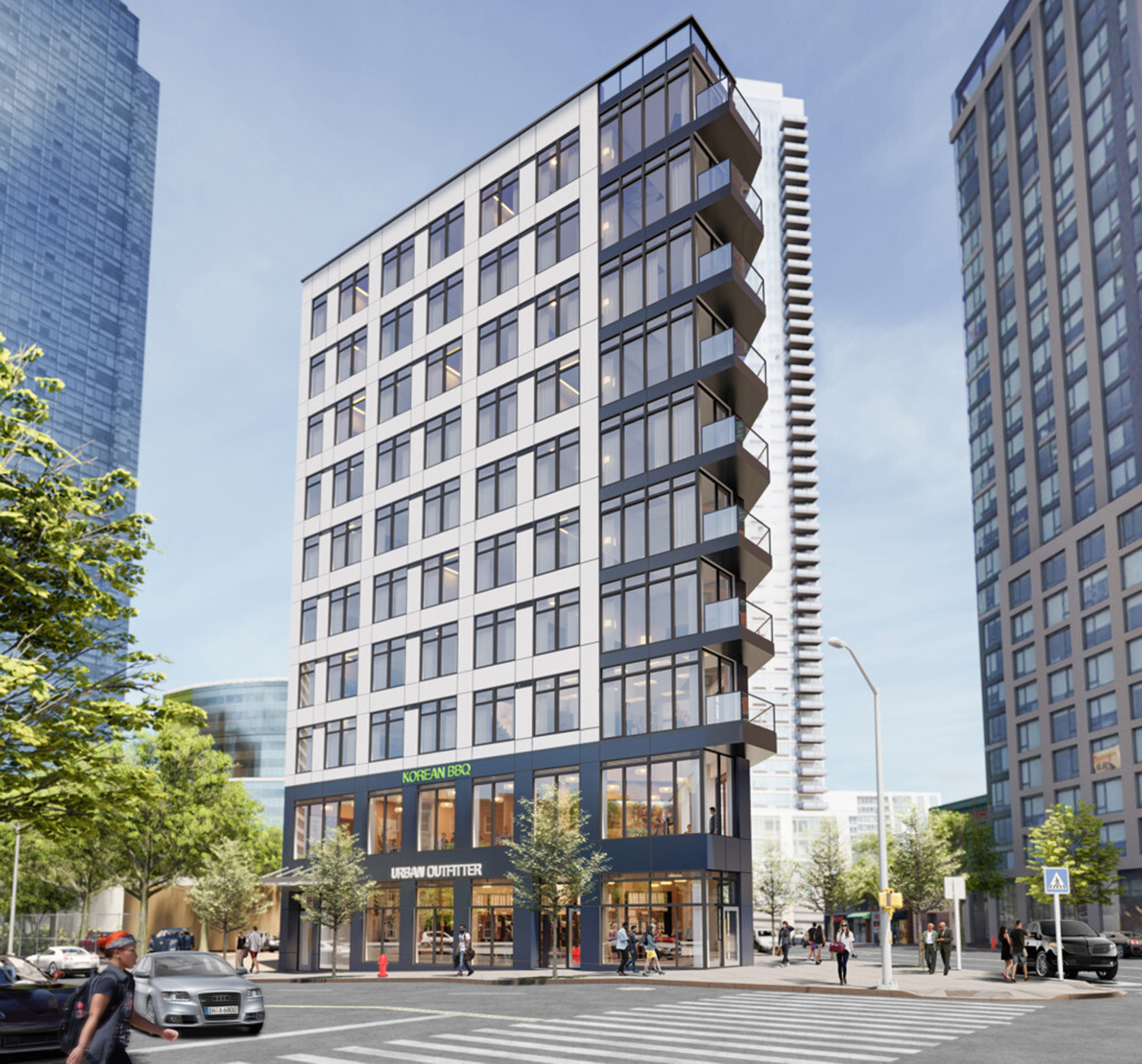 Construction has topped out on 27-19 Thomson Avenue, a ten-story residential building in Long Island City, Queens. Designed by MY Architect PC and developed by Thomson Development LLC, the 28,051-square-foot structure will yield 23,012 square feet of residential space spread across 30 units and 5,039 square feet of lower-level retail. Warner Construction Services Inc. handling construction of the 116-foot-tall building, which stands on a trapezoidal plot at the intersection of Thomson Avenue and 44th Drive. 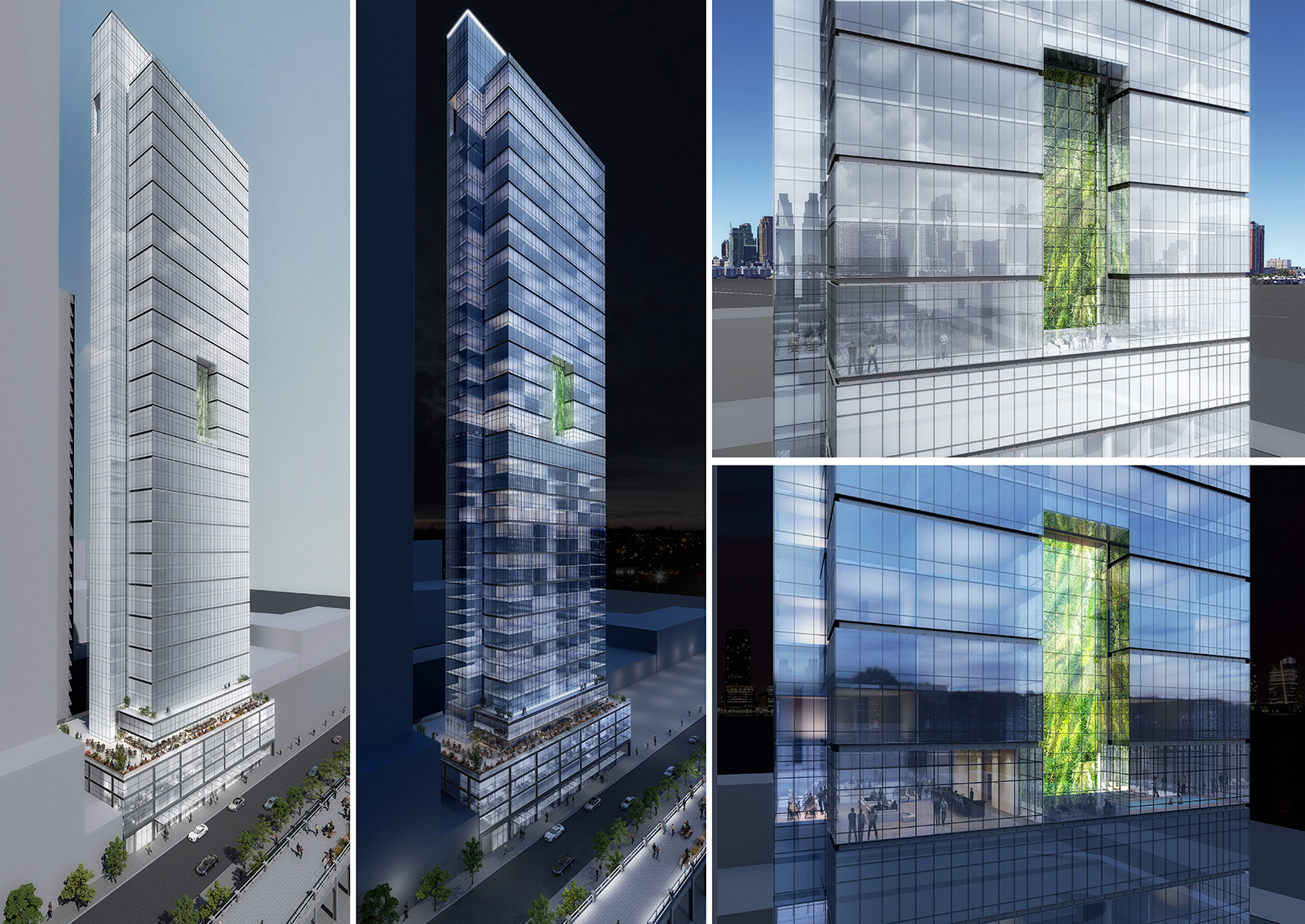 Construction is rising on 606 West 30th Street, a 42-story residential skyscraper in Hudson Yards. Designed by Ismael Leyva Architects and developed by Lalezarian Properties, the 545-foot-tall structure will yield 312,350 square feet, with 192,780 square feet of residential space and 14,240 square feet of commercial space. Highbury Concrete is pouring the concrete and Hudson 37 LLC is listed as the general contractor for the project, which is also known as Tower B in a two-skyscraper development alongside FXCollaborative and Douglaston Development‘s topped-out 601 West 29th Street. The property is located between Eleventh Avenue and West Street, near the border with West Chelsea. 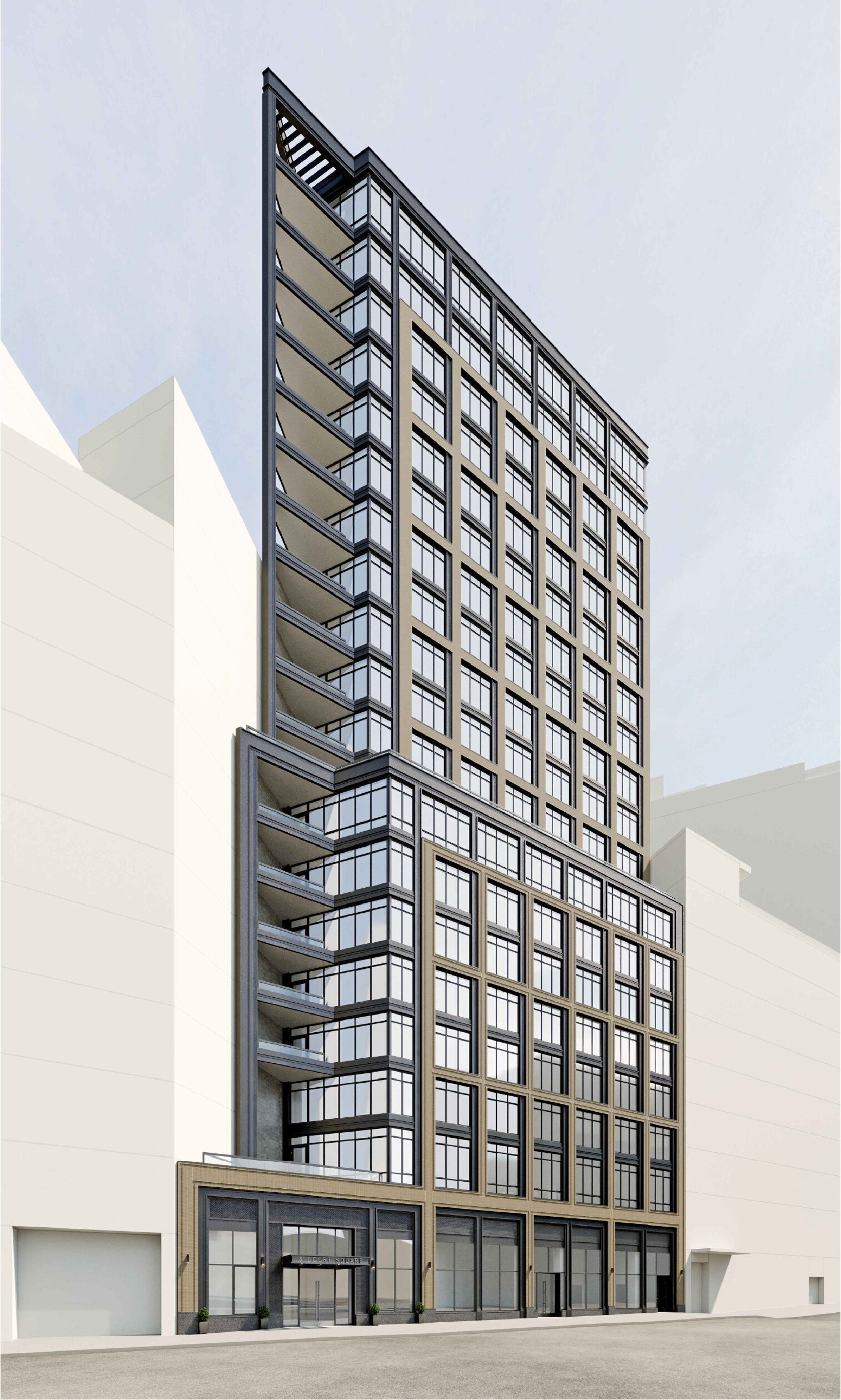 Construction is rising at 8 Court Square, a 20-story residential tower at 27-10 44th Drive in Long Island City, Queens. Designed by Hill West Architects and developed by 25-34 Jackson Avenue Property Owner LLC, the 224-foot-tall structure will yield 107,377 square feet of residential space spread across 157 units, as well as 10,170 square feet for commercial space. Cauldwell Wingate Company is the general contractor for the property, which is bound by Jackson Avenue to the northwest, 44th Drive to the northeast, and Thomson Avenue to the west and south. Werwaiss & Co filed permits for the project in early March 2020. 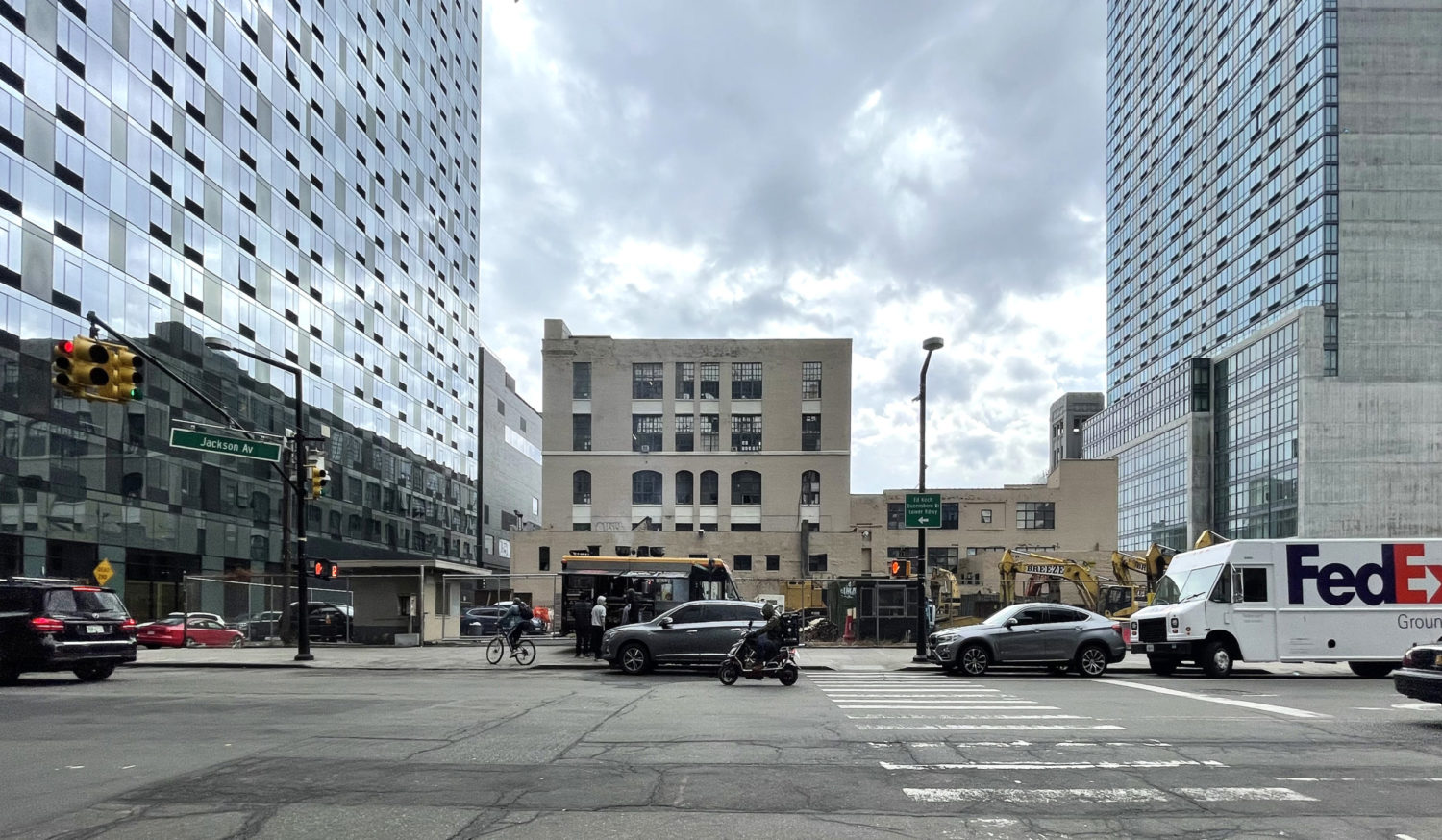 Excavation is set to begin at 27-48 Jackson Avenue, the site of a potential 811-foot-tall skyscraper in the Court Square district of Long Island City, Queens. No architect, developer, or building function has been revealed yet for the project, which YIMBY first covered last March after Federal Aviation Administration obstruction evaluation permits were filed due to its proximity to LaGuardia Airport. Alternatively addressed as 43-01 Queens Street, the rectangular plot is located between Orchard and Queens Streets and formerly served as a 25,000-square-foot open-air parking lot owned by Building Orchard LLC. 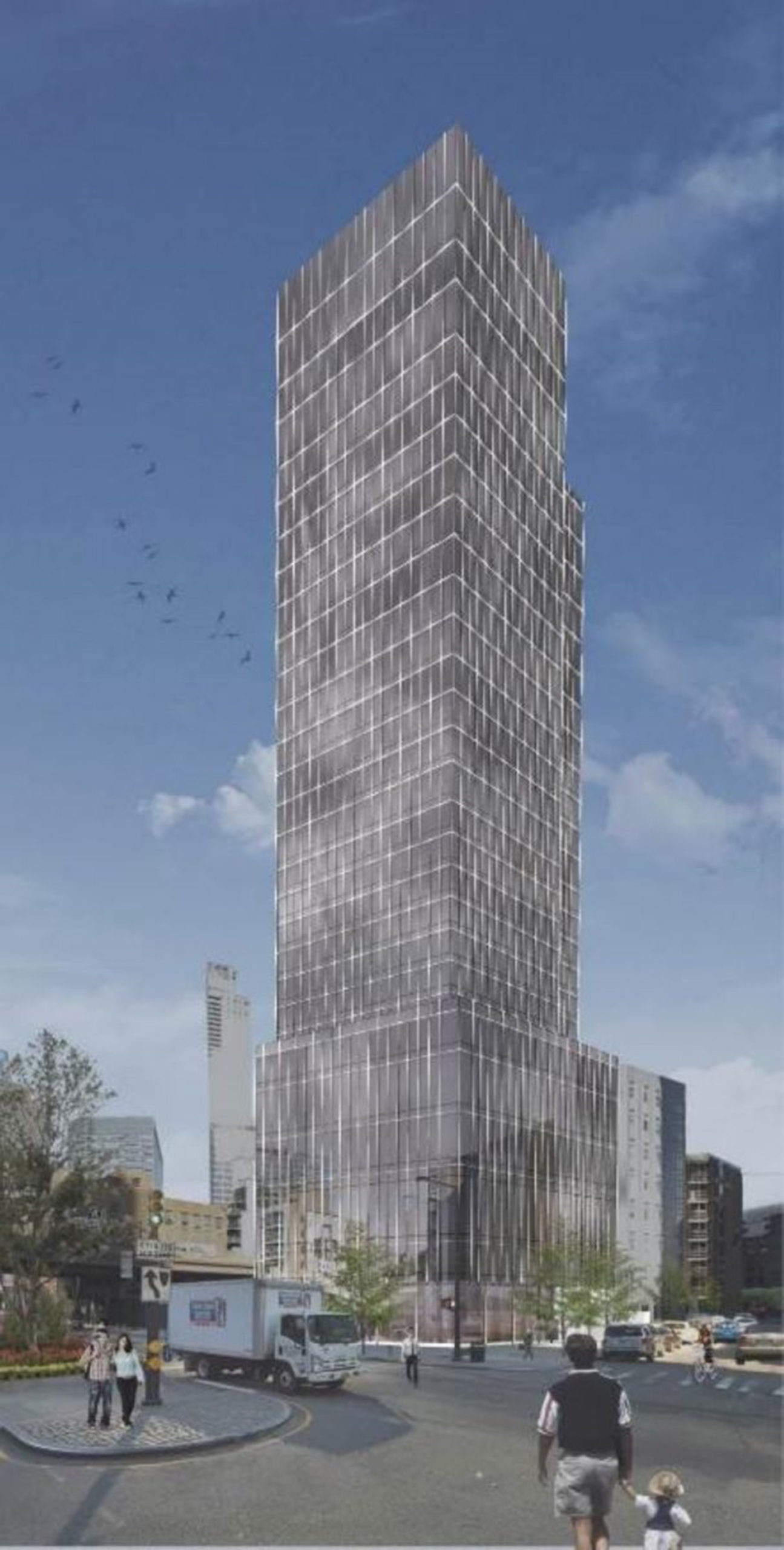 Excavation work is moving along at 27-01 Jackson Avenue, the site of a 27-story residential skyscraper in the Court Square district of Long Island City, Queens. The 151,000-square-foot tower is being designed by SLCE Architects for Fetner Properties and Lions Group, which secured a $95 million construction loan for the development. The financial package was done under a joint venture, American Lions, LLC, with the funds provided by Bank Leumi USA, Leumi Partners, and Israel Discount Bank. Lions Group II, LLC is the general contractor for the property, which is located at the corner of Jackson and 43rd Avenues.