After years of stalled sites and legal limbo sparked by a controversial rezoning, development has kicked into high gear in the former industrial patch of South Williamsburg known as the Broadway Triangle. Plans have surfaced for a six-story residential building at 54 Throop Avenue, around the corner from the Lorimer Stop on the J and M trains. 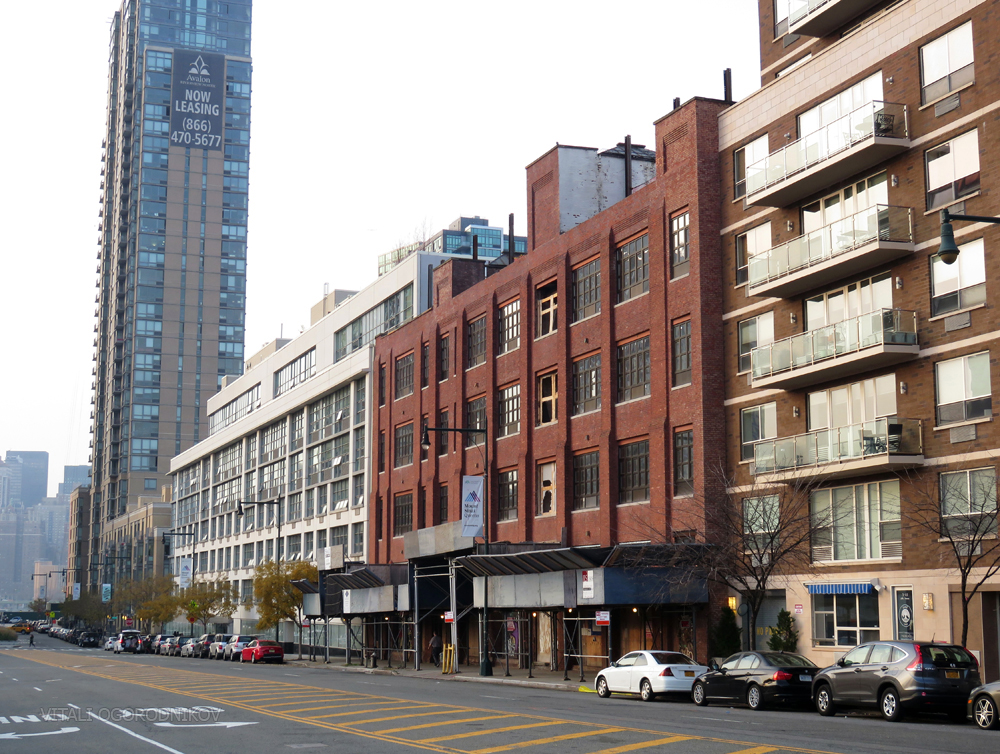 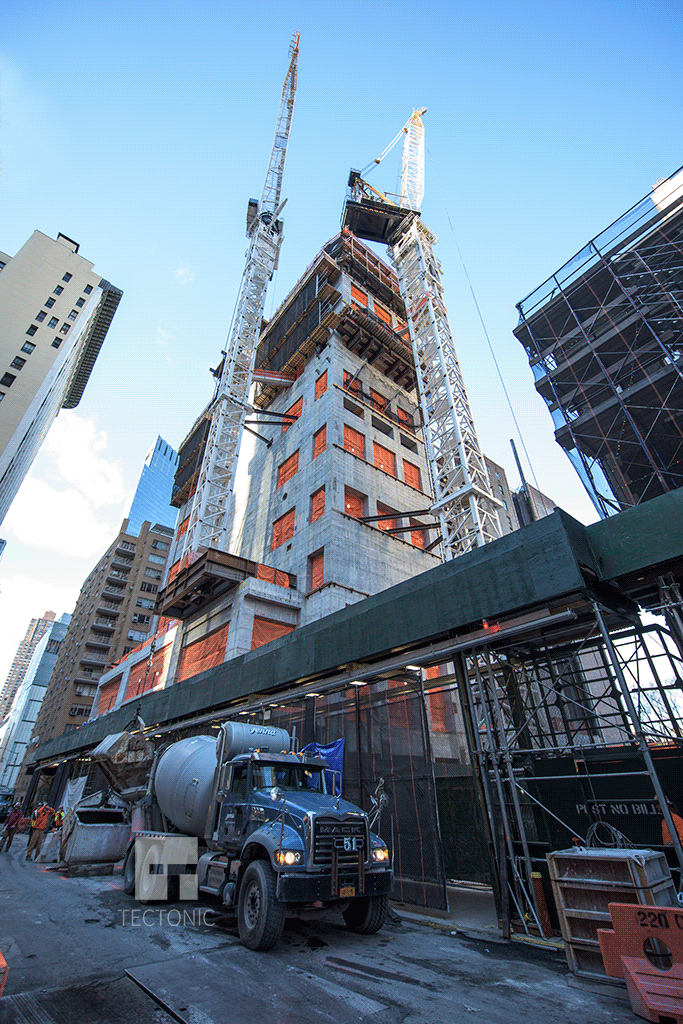 It has been about three months since we checked in on the coming Robert A.M. Stern creation at 220 Central Park South. Progress has been made since then. Photos taken by our friend Tectonic show the tower portion of the building, which rests on West 58th Street, is several stories taller, approaching the 10-story mark on its way to 66 stories.

Development doesn’t happen often in Bensonhurst, an old-school Italian enclave close to the waterfront in southern Brooklyn. But as new immigrants – particularly Chinese families – flock to the area, developers have started to pay attention to the working class stronghold full of one- and two-family homes.

Just before New Year’s Eve, the Salvation Army filed plans for 11 stories of affordable senior housing and community facilities at the corner of East 125th Street and Third Avenue in East Harlem.