Another day, another new residential building planned in Long Island City. Last week we spotted plans for a nine-story development at 42-22 Crescent Street, between 42nd Road and the Queensboro Bridge approach. 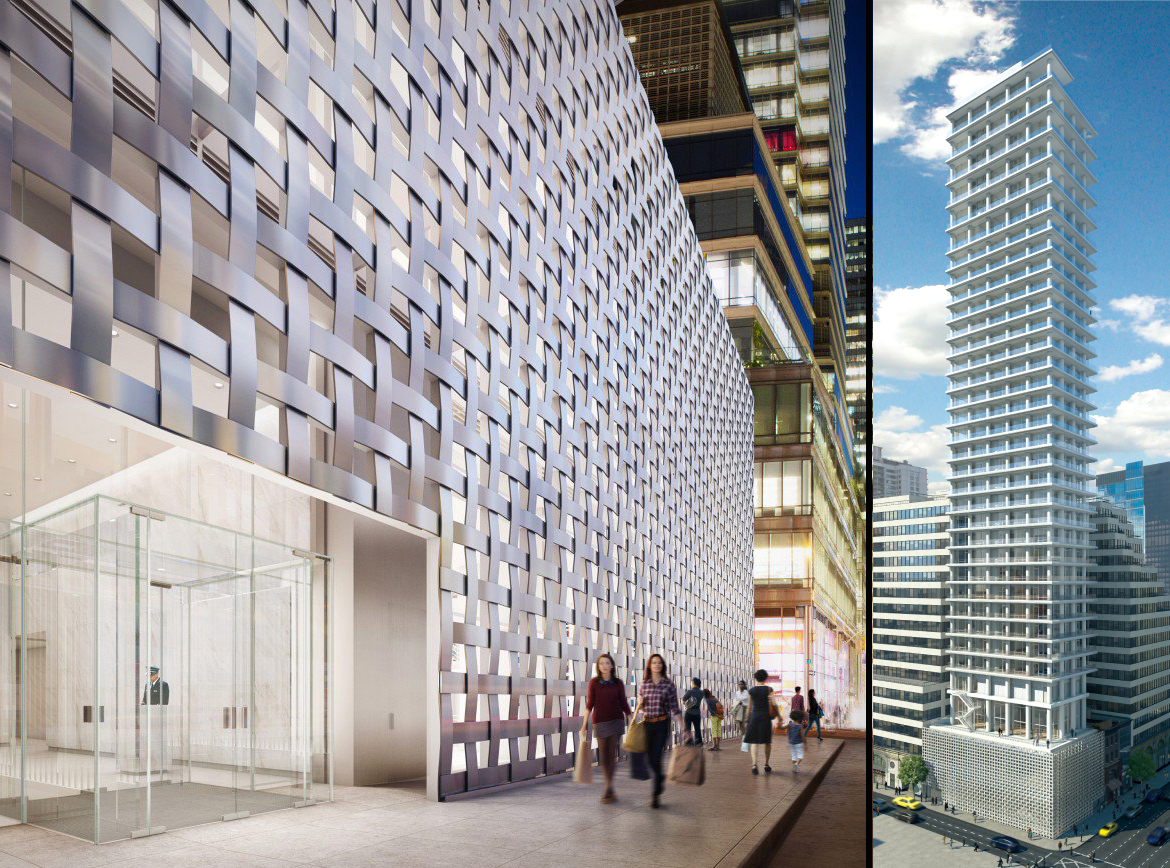 A structure dating back to the Civil War will be returned to residential use. The Landmarks Preservation Commission has approved a plan for 353 Sixth Avenue (a.k.a. 353 Avenue of the Americas), one which will see the structure grow a little.

As New York City’s Housing Authority tries to dig itself out of a $60 million budget deficit, the agency has filed plans for an 18-story residential building on the parking lot of one of its old projects, the mid-1960s Fulton Houses in Chelsea.