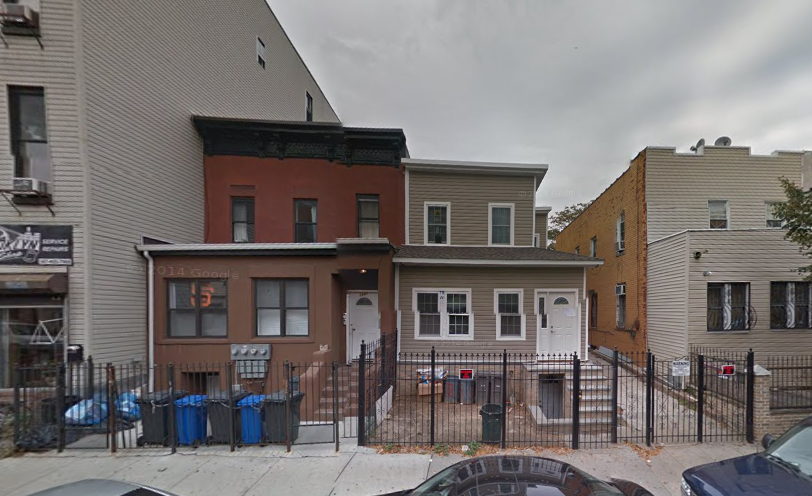 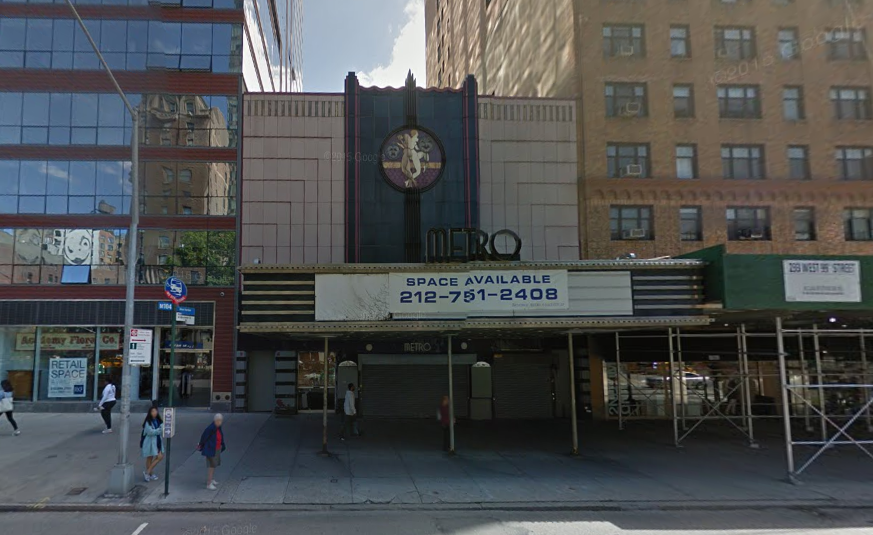 Last fall, the New York Times broke the news that the landmarked Metro Theater on the Upper West Side would become a Planet Fitness. Now applications have officially been filed to convert the 1930s Art Deco theater at 2626 Broadway into retail. 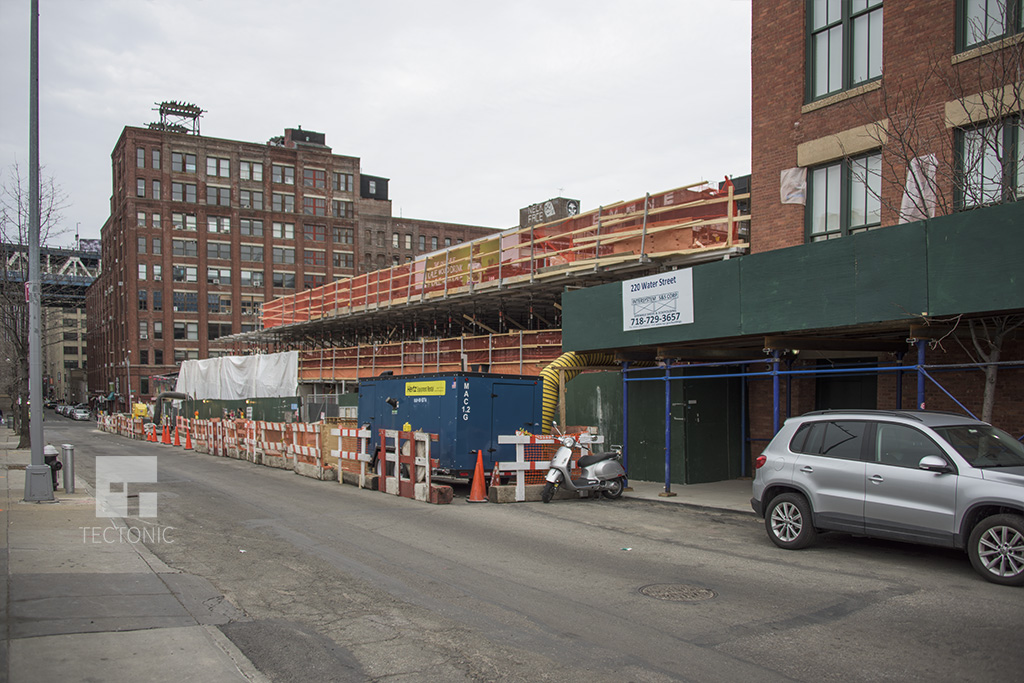 It’s been over half a year since we gave you an update on 181 Front Street, a mixed-use project between Jay Street and Bridge Street in DUMBO. Back in July, foundation work was being done. Now, there’s some building to be seen. Photos sent to us by our friend Tectonic, show the structure is about two-stories off the ground. 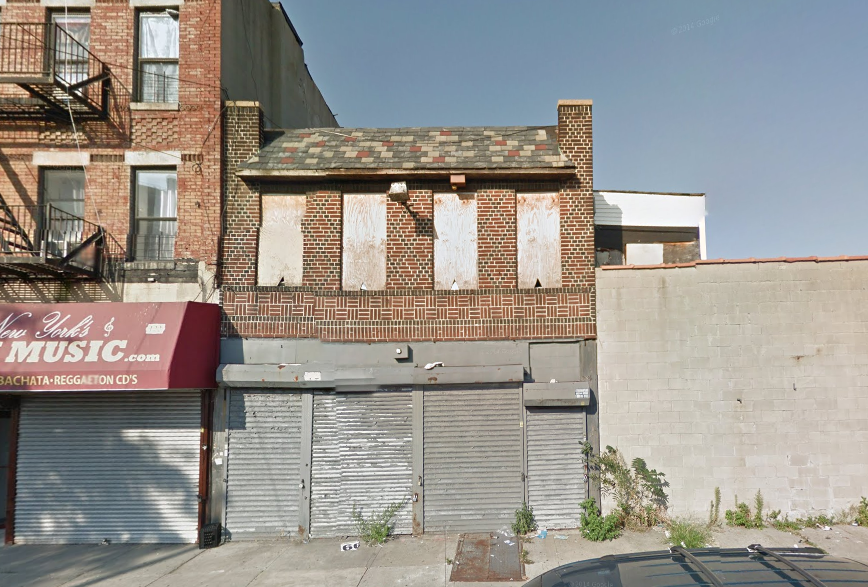 Development in Brownsville is starting to pick up, and it might have something to do with the big rezoning set to transform East New York next door. Today we’ve come across plans for a seven-story hotel at 120 Thatford Avenue, between Pitkin and Belmont avenues. 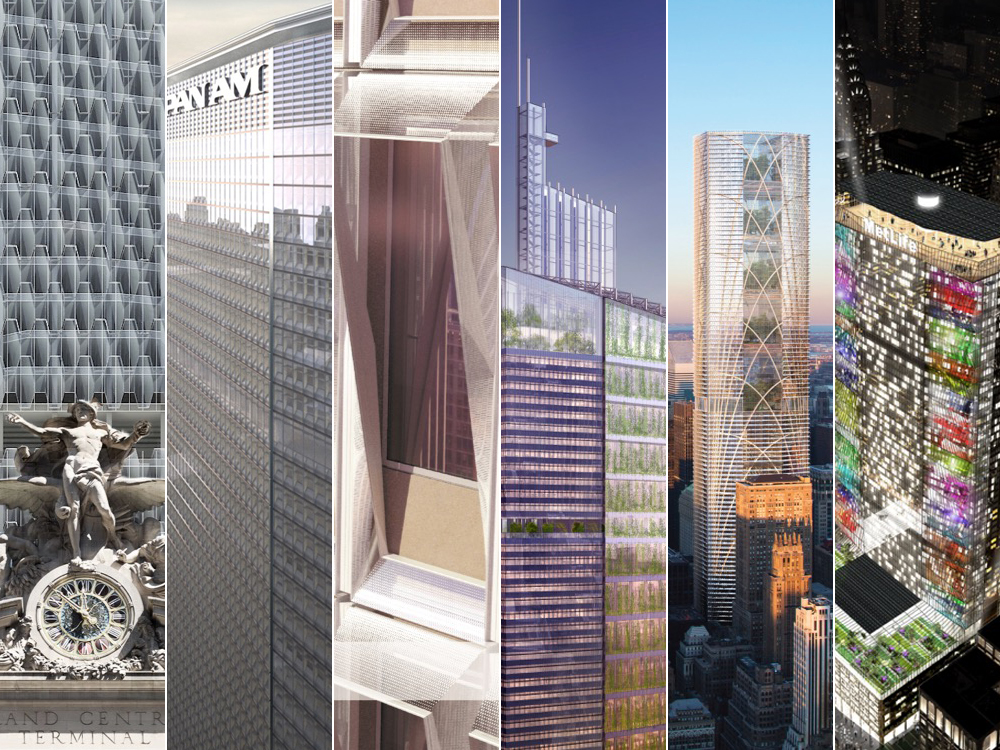 Back in September, we told you about a competition to conceive a redesign of the MetLife Building. Earlier this week, the six finalists of the “Reimagine a New York City Icon” competition were announced. The competition, sponsored by Metals in Construction magazine and the Ornamental Metal Institute of New York, isn’t part of any actual process in the works to modify the Midtown office tower, but are fascinating ideas of what could be. Perhaps these ideas will be put into use at other buildings.