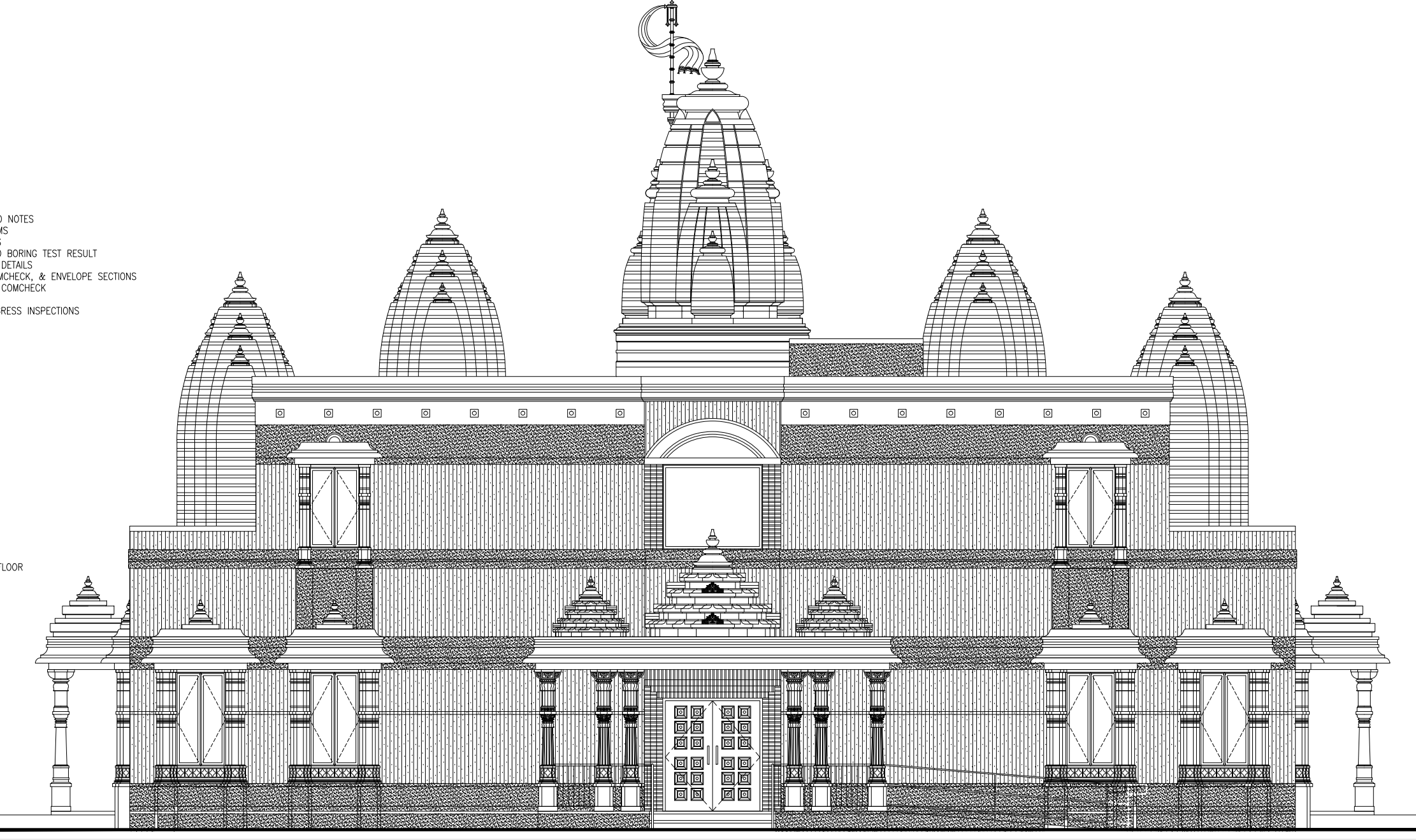 A Hindu temple in Hollis, Queens hopes to expand further east to serve the thriving South Asian community in Floral Park, a neighborhood right next to the Long Island border. YIMBY has a look at the plans for their new temple, which is set to rise at 264-12 Hillside Avenue. 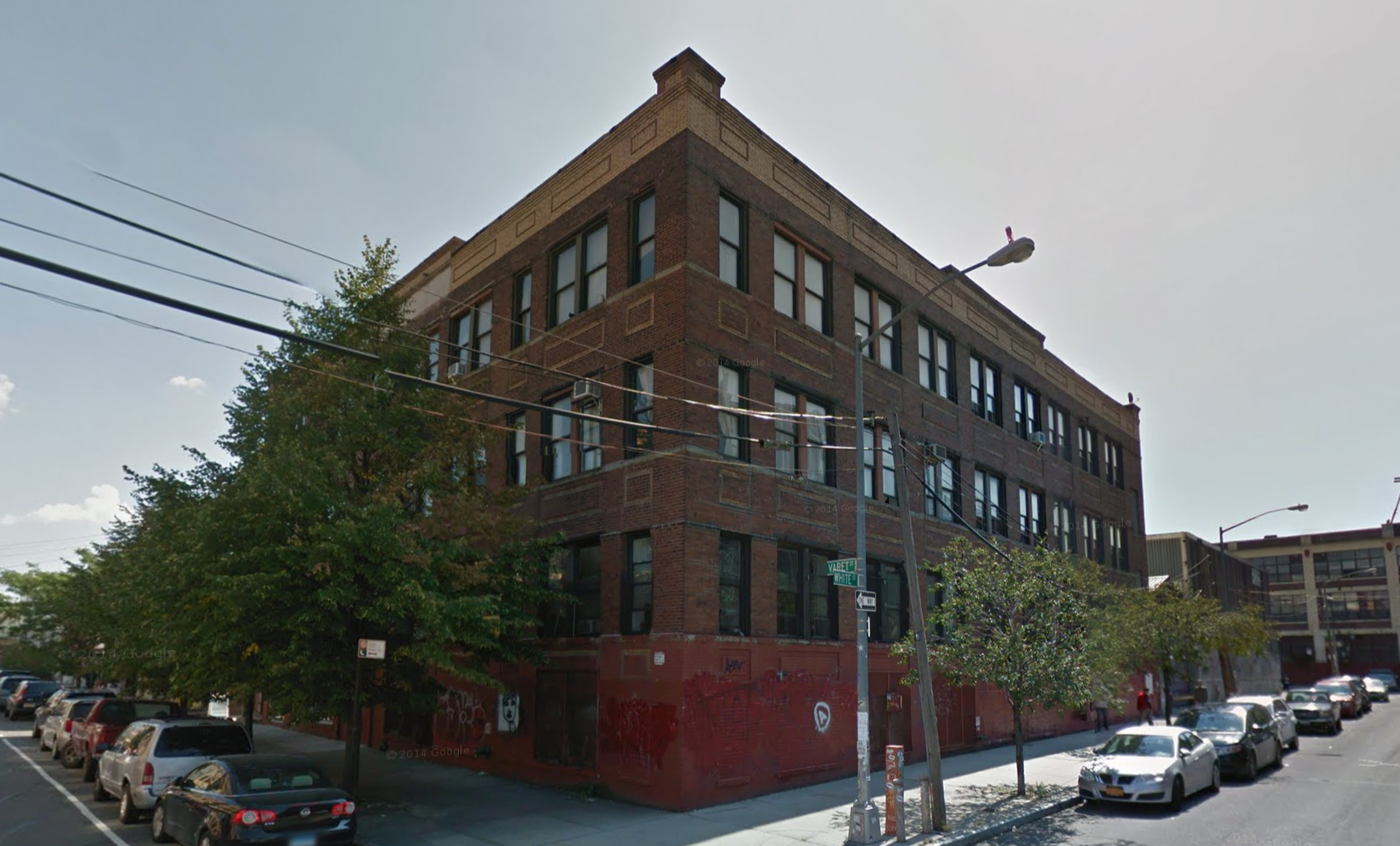 When we last checked in on the site of Tribeca Associates’ planned 26-story, 228-key hotel at 143 Fulton Street, between Broadway and Nassau Street in the Financial District, demolition of its three-story occupant was underway. Since then, demolition has been completed and, thanks to a YIMBY reader, we have a new look at the coming hotel.

William Macklowe Company is getting ready to start construction and launch sales for its 23-story condo tower at the corner of University Place and East 12th Street in the Village. YIMBY has the first renderings of the project, which will be known as 21 East 12th Street, courtesy of PR reps and a new teaser site.