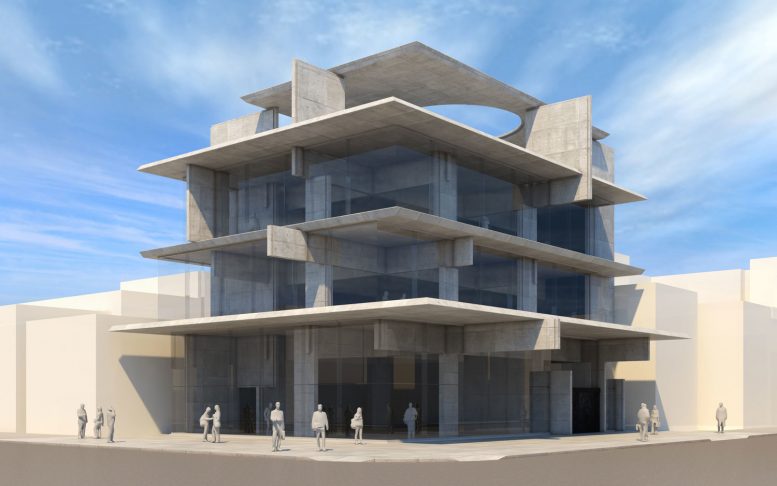 A one-story garage in Astoria is about to give way to an attractive new commercial building. The site is located on the corner of 41st Street and 28th Avenue, and permits were filed back in early August. Now, YIMBY has the reveal for the project, which is being designed by Bluarch Architecture. 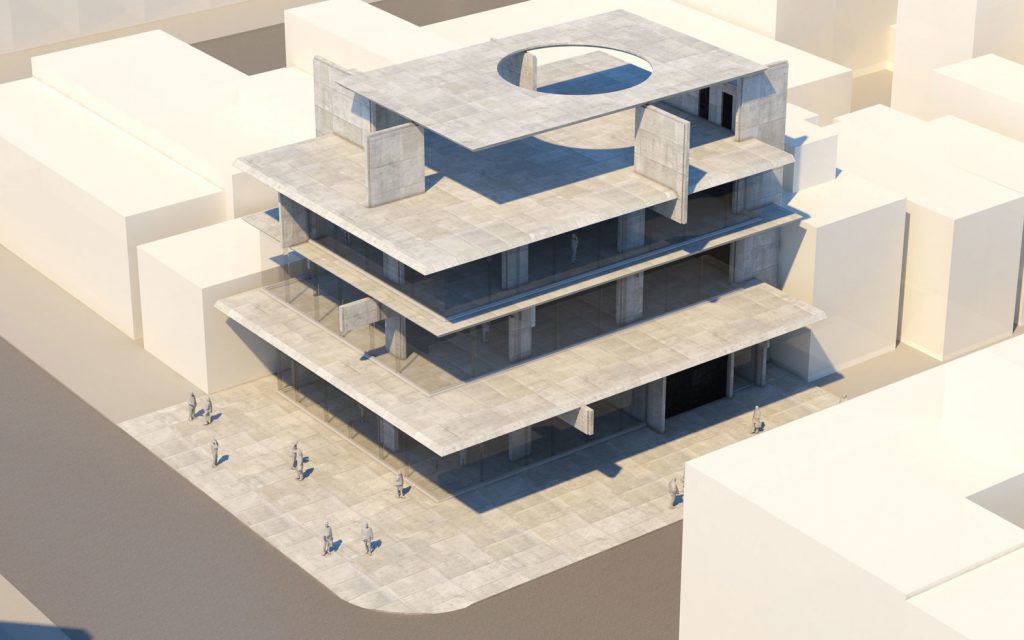 DOB filings show a total construction area of 37,443 square feet, most of which will be occupied by 124 parking spaces. There will also be 7,113 square feet of commercial space for an ‘eating and drinking establishment’ split between the first floor and roof, as well as 7,131 square feet of community facility space on the second and third floors. The building will stand three floors and 49 feet to its rooftop. 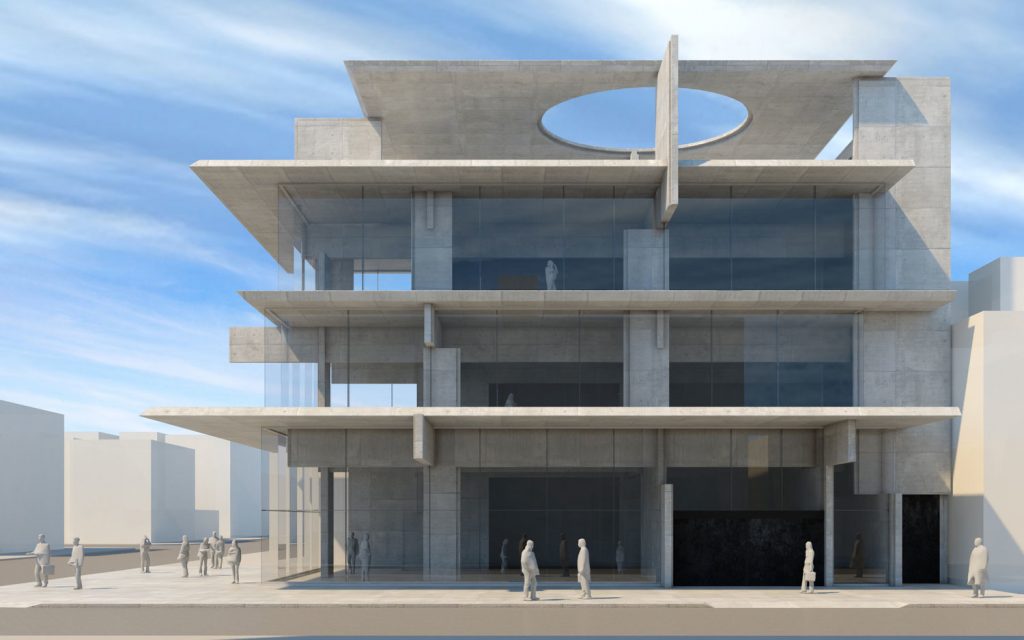 The parking for the structure will extend four floors below-grade, keeping it hidden from view. The plan for the commercial space up top is a massive improvement compared to the current occupant, featuring an ultra-contemporary aesthetic. Raw concrete and floor-to-ceiling glass will define both exterior and interior, and with large floor-to-ceiling heights, the square footage within is sure to feel particularly lofty. 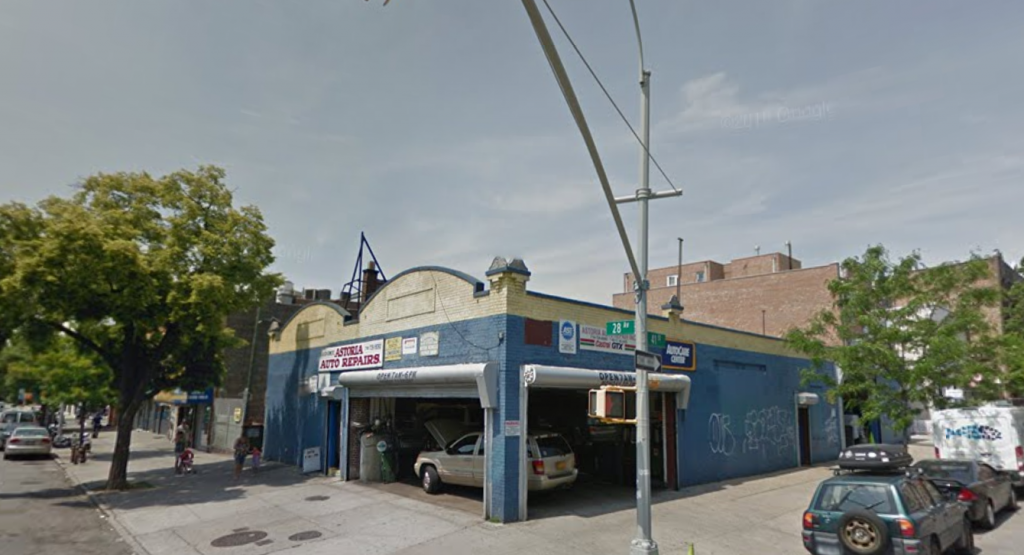 Demolition permits for the existing garage were filed back in March, and construction should soon be underway, though no formal completion date has yet been announced. Fernando Magalhaes of 40-17 28th Avenue LLC is listed as the developer. 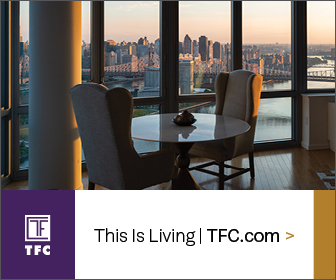