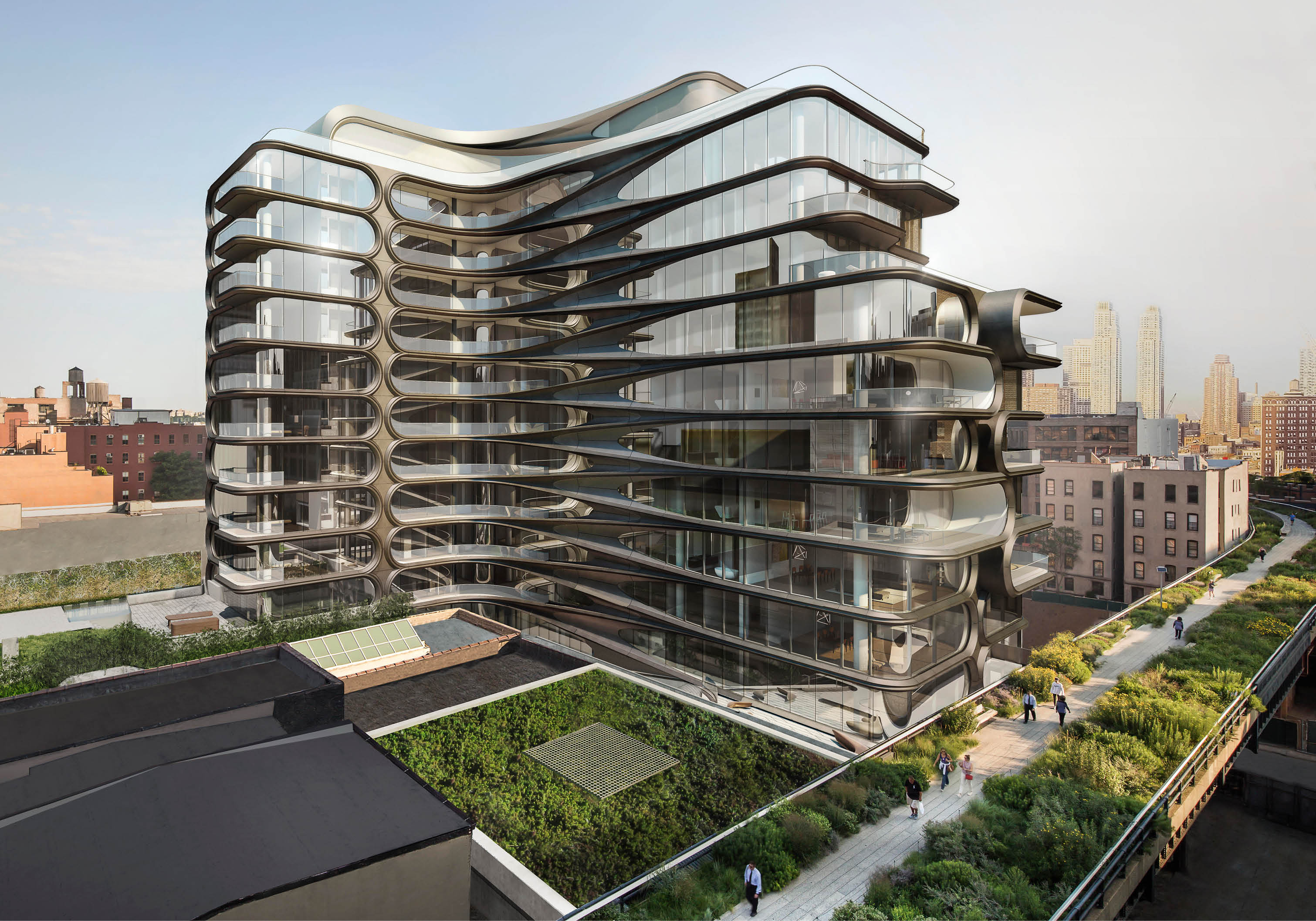 Over the summer, Related Companies’ 11-story, 39-unit mixed-use building at 520 West 28th Street, in West Chelsea, was just starting to climb above street level, and now Curbed has a slew of new exterior and interior renderings via the project’s teaser site. The building will be topped by a 6,391 square-foot triplex penthouse, and 11,180 square feet of retail space is planned on the ground floor. Zaha Hadid is designing the project, Hayes Davidson crafted the renderings, and completion is expected in late 2016. 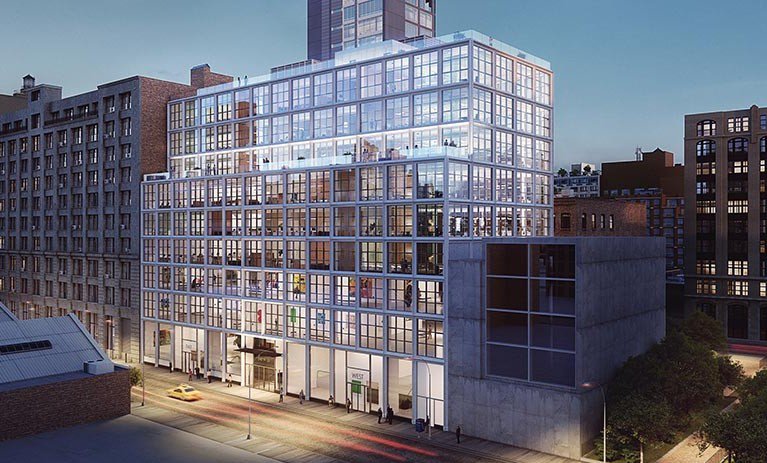 In August of 2014, YIMBY revealed renderings of Savanna Fund’s planned nine-story, 166,525 square-foot commercial building at 540 West 26th Street, in West Chelsea, and now the developer has secured $115 million in construction financing from Deutsche Bank, according to Commercial Observer. The building is expected to include a variety of tenants, and Avenues: The World School has already committed to leasing 85,421 square feet. Demolition of the old two-story building is complete, and excavation is expected to begin in October, with completion slated for 2017. Morris Adjmi Architects is designing. 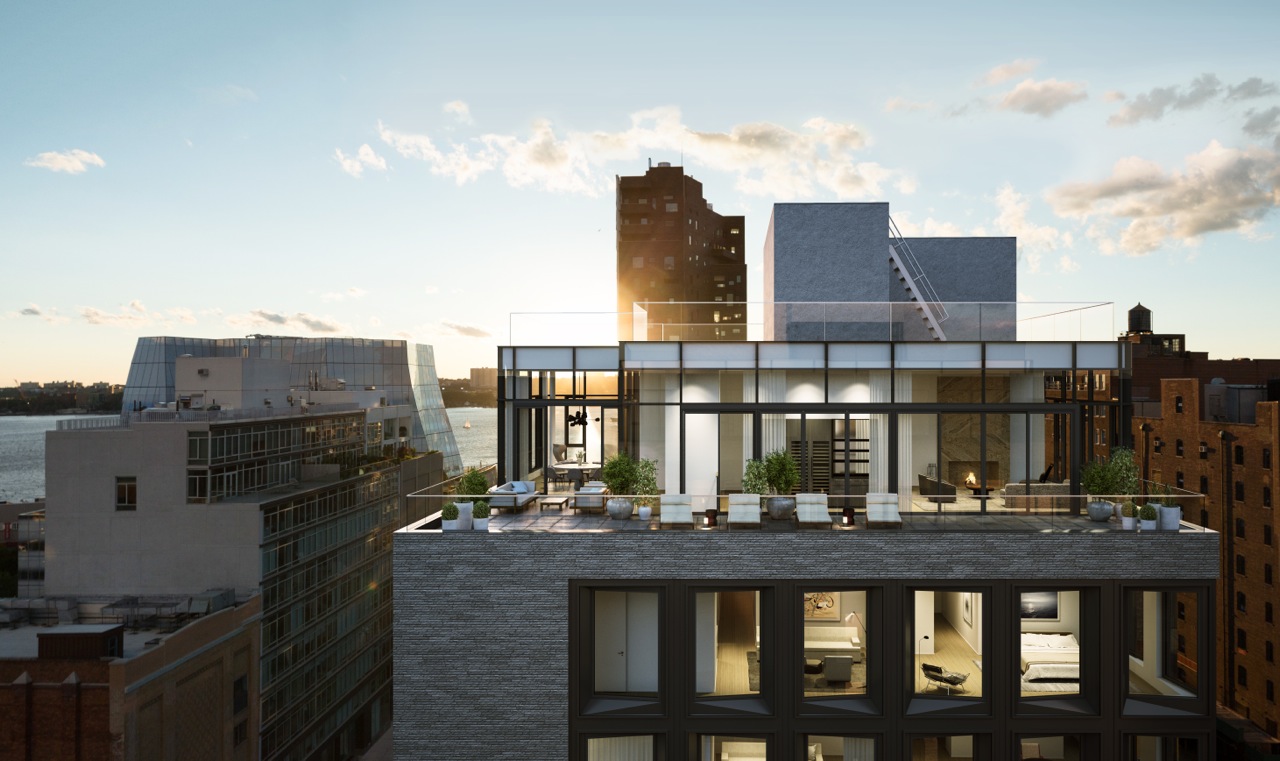 Over the course of the project’s two-year evolution, YIMBY has chronicled the construction of 505 West 19th Street, in West Chelsea, which now hosts two conjoined buildings. The eastern component will contain 25 condos and two penthouses, while the western structure will have eight full-floor-plus units, as well as a duplex penthouse, which YIMBY can now reveal. 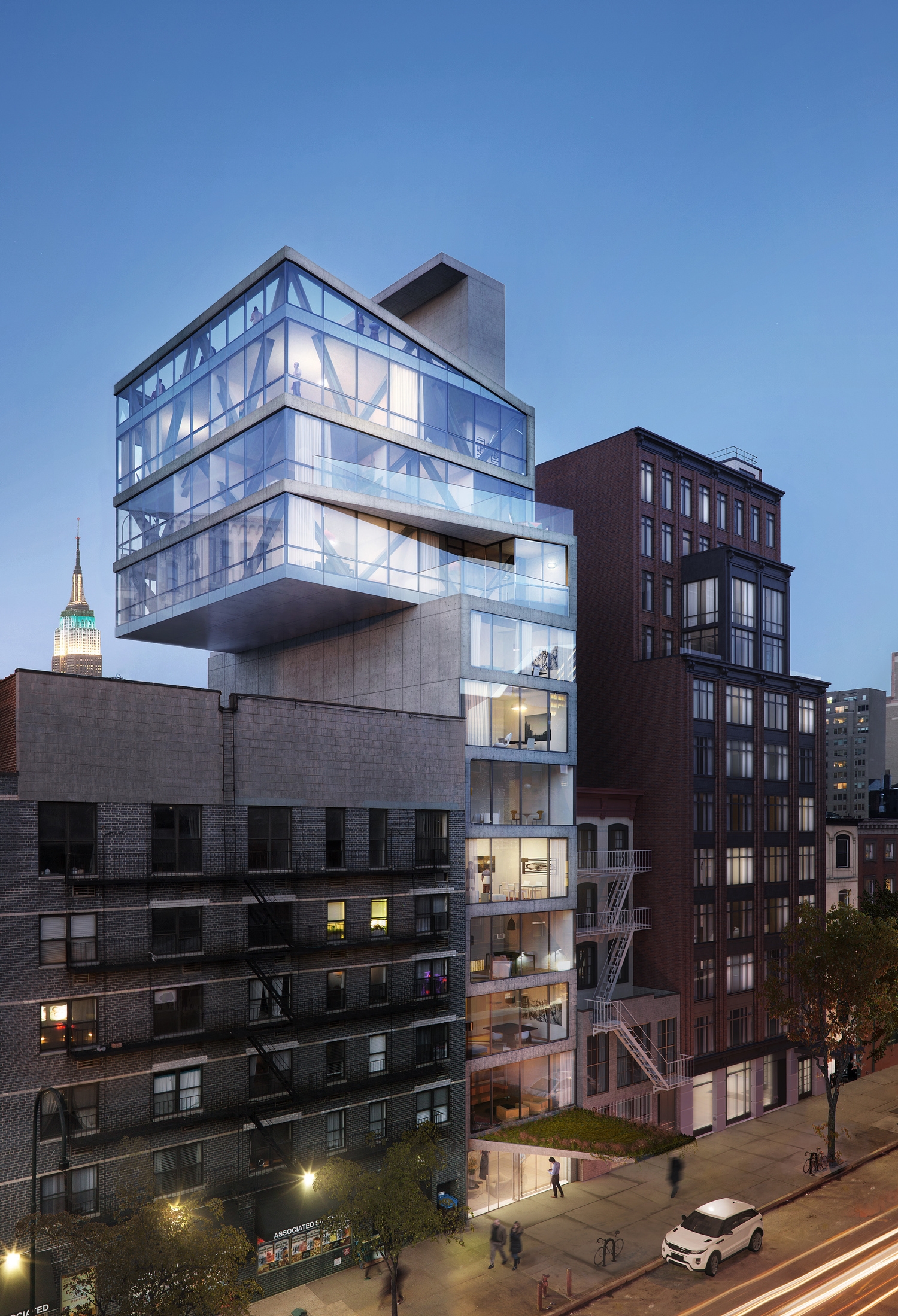 Back in January, the Daily News posted the first rendering for a new cantilevering project coming to 251 West 14th Street, in West Chelsea. Now, we have an updated look at the building, which is being designed by ODA and developed by B+B Capital. 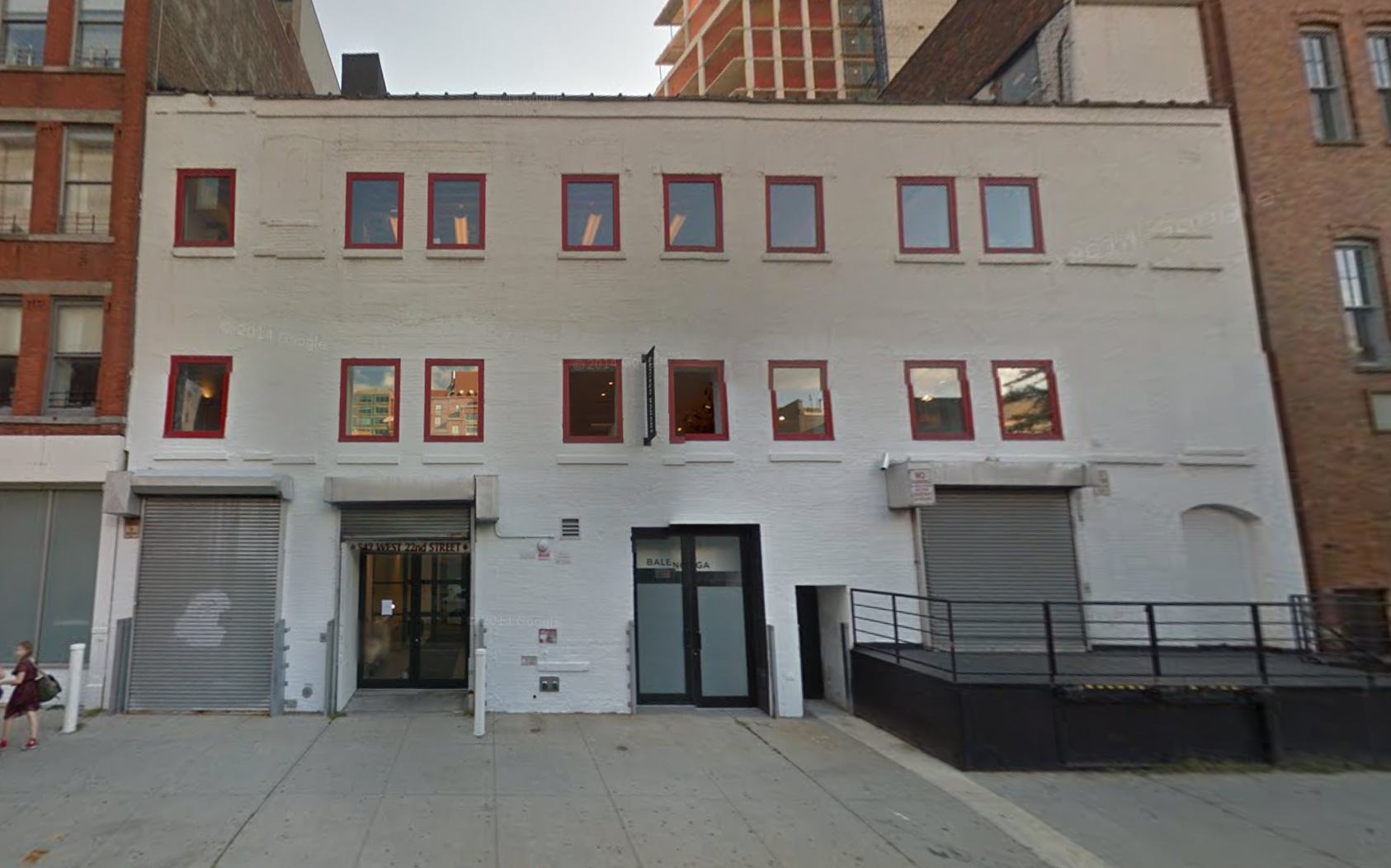 When it comes to sweeping and far-reaching change, few areas have transformed as rapidly as West Chelsea. But while condo-fication is normally associated with displacement of galleries, that is not the case here, and now demolition applications have been filed for an old building at 542 West 22nd Street, which will be cleared to make way for a new outpost by Hauser & Wirth.