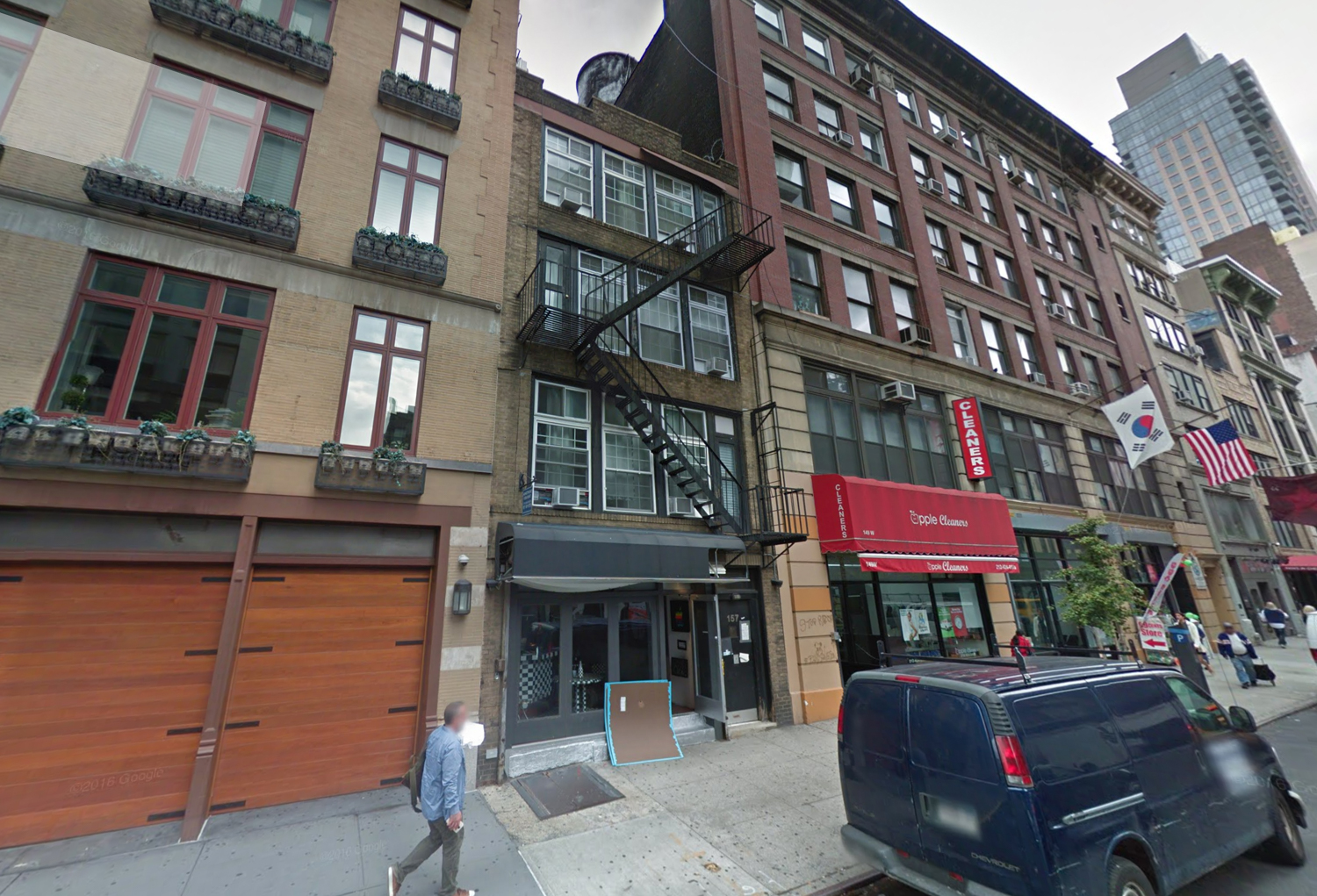 Permits have been filed for a 19-story hotel to be built at 157 West 24th Street, between Sixth and Seventh Avenue, in Chelsea. The site is less than a block from a Whole Foods grocery store and has easy access to subway stations along 23rd Street, including the F and M trains on Sixth Avenue, the 1 and 2 trains on Seventh Avenue, and on Eighth Avenue, the C and E trains. Jin Sup An’s 157 West 24th Street Lodging LLC will be responsible for development. 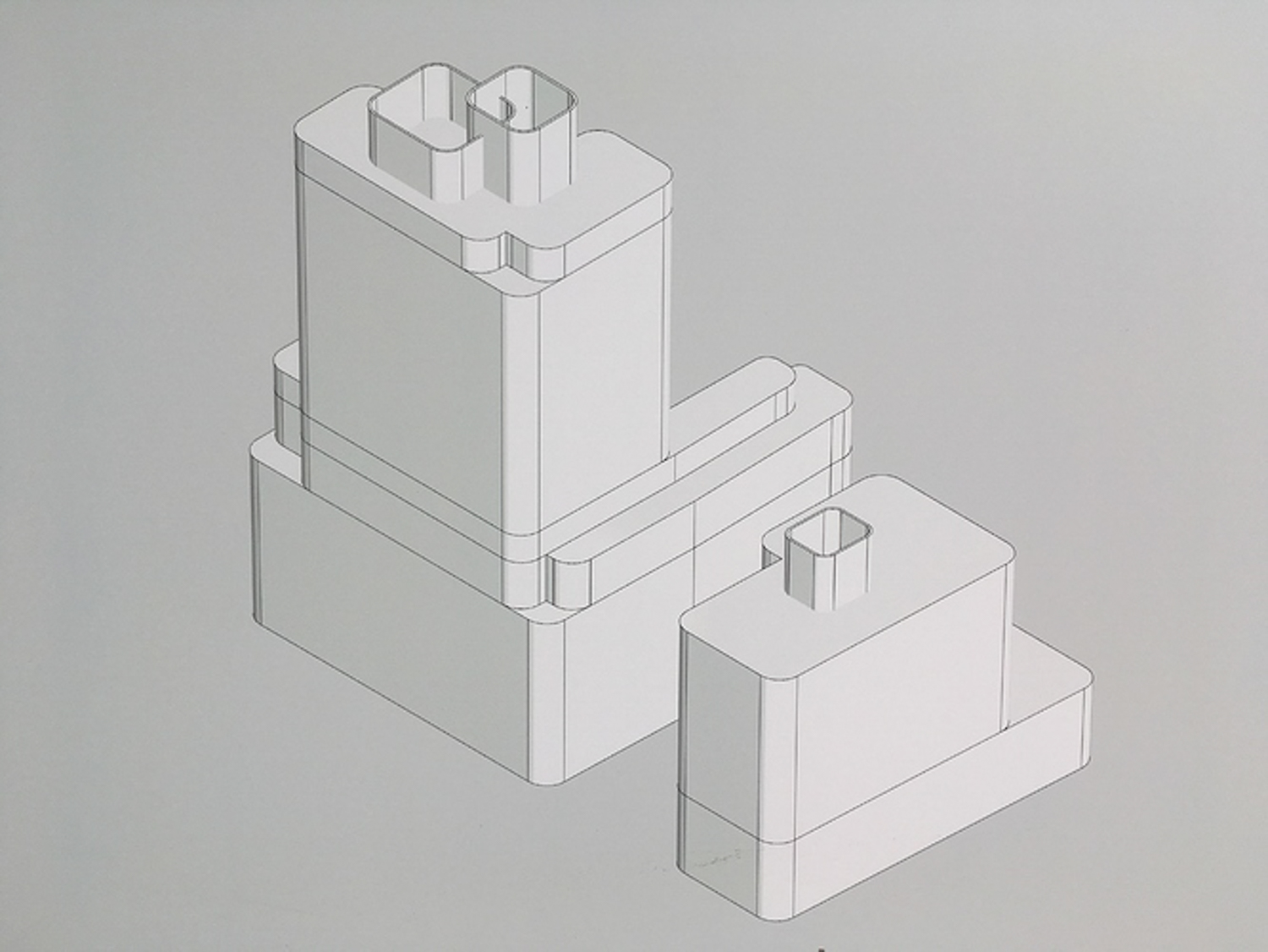 A new massing has been revealed for Related Companies’ 511-525 West 18th Street and 500 West 19th Street. The developer made headlines in 2014 with their move to purchase the site for $200 million, setting a record for the West Chelsea neighborhood, and moved forward with City Planning Approvals by the end of 2016. 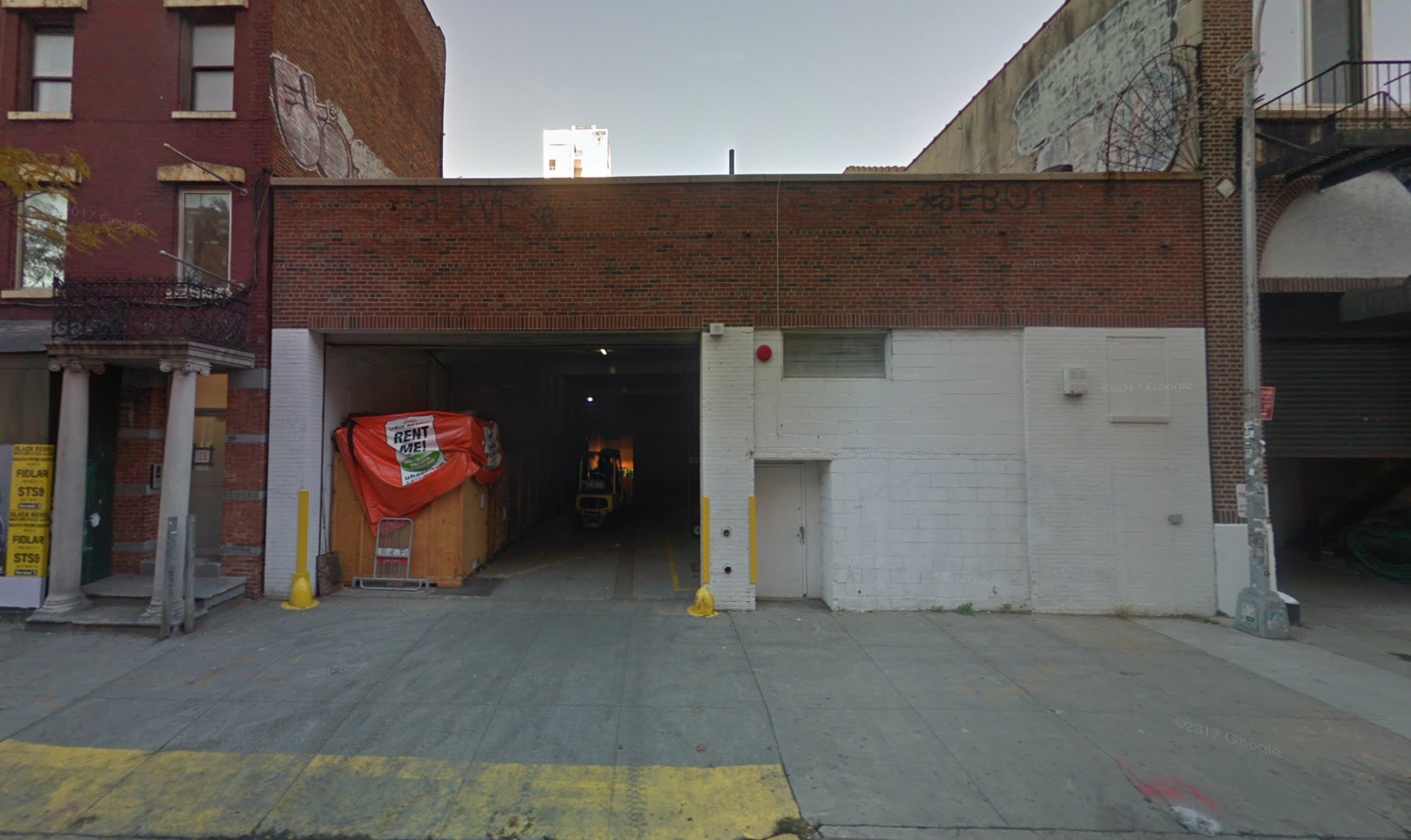 Permits have been filed for a new four-story mixed-use building at 555 West 22nd Street, in Chelsea. Related Companies is responsible for the project. Last time YIMBY reported on this site, the developer was in the process of acquiring 555 West 22nd Street, as well as 548 and 552 West 23rd Street. This permit only specifies for the lot on 22nd street, so the predicted 22-story building might still be in the works.

Last April, YIMBY reported on filings for new apartments at 211 West 29th Street, Chelsea. Now Curbed has a rendering of the design by ZH Architects, and updates about the structure, which is being developed by Alex Bernstein. The building is set to be Manhattan’s second-tallest to satisfy passive house standards, which require minimal energy output to maintain comfortable internal temperatures. 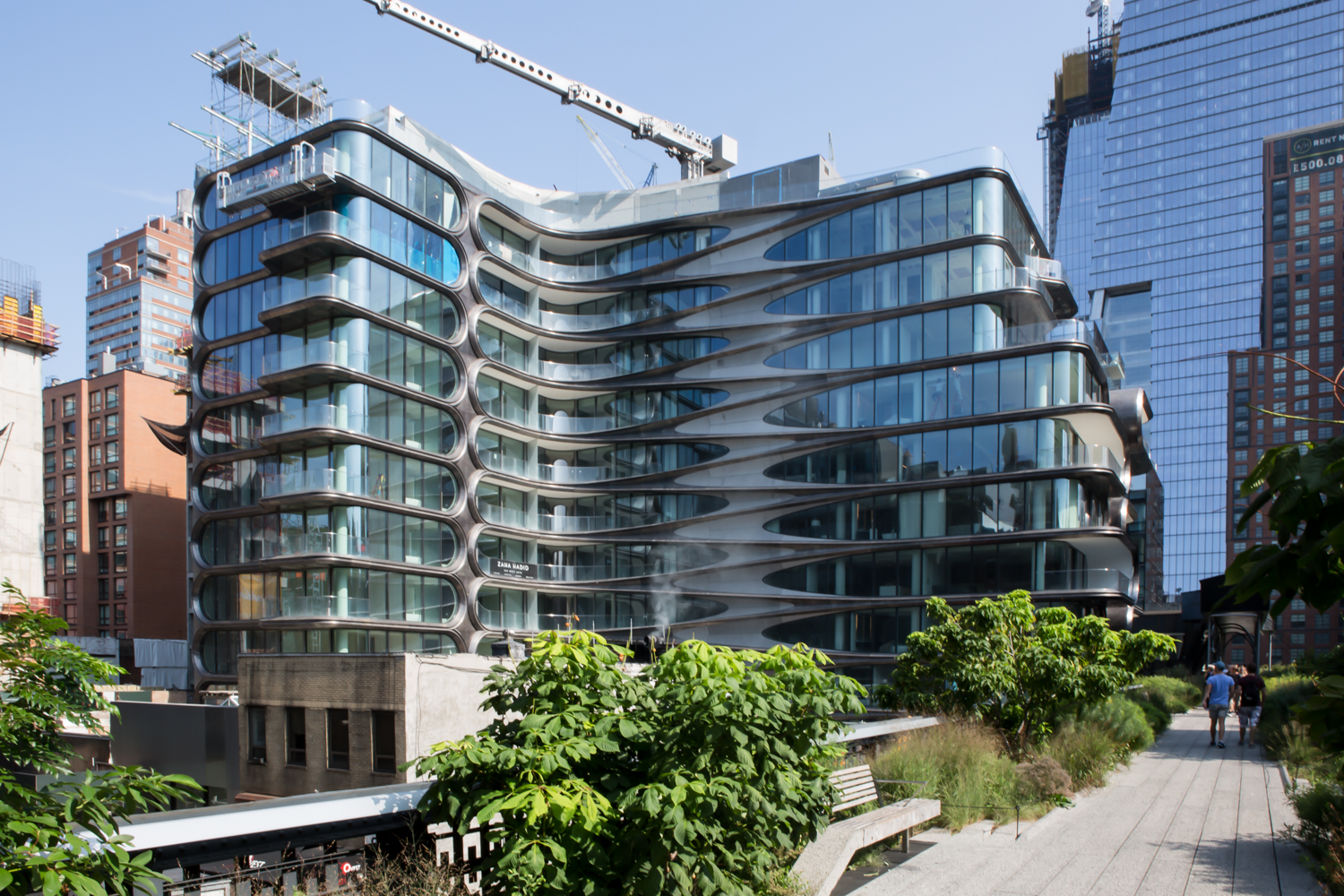 With The High Line’s residential development boom entering its twilight, construction is just about complete on Related’s new condominium building at 520 West 28th Street, designed by Zaha Hadid Architects. The building, in the Western blocks of Chelsea, offers a truly refreshing take on residential architecture, and its sleek, futuristic design makes for an exciting new addition to the streetscape.