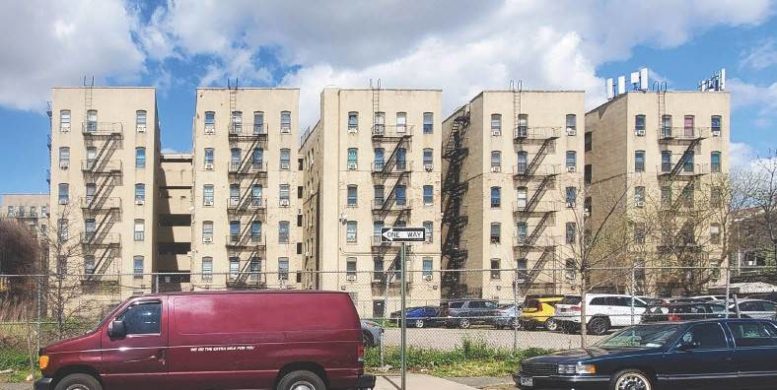 When complete, the project is expected to yield approximately 80 new affordable homes. Submissions for design and construction will be expected to address the extreme heat of the area. According to HPD, the South Bronx is one of several New York City communities vulnerable to extremely high temperatures and expected to increase due to climate change. 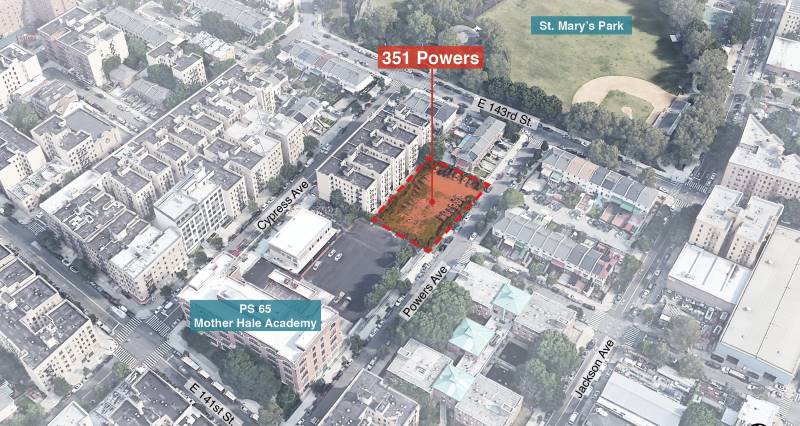 “The science is clear – New York City’s affordable housing stock must be built to withstand increasingly high temperatures and rising sea levels, particularly in parts of the city that are the most vulnerable to the impacts of climate change,” said HPD commissioner Adolfo Carrión Jr. “We look forward to reviewing proposals for the 351 Powers Avenue site that are designed with the city’s future and the residents’ well-being in mind.”

A pre-submission conference will be held on September 13. The call for submissions will close on November 18, 2022.

Permits Filed for 2798 Webb Avenue in Kingsbridge Heights, The Bronx

Permits Filed for 586 Gerard Avenue in Concourse Village, The Bronx

Permits Filed for 2159 Mapes Avenue in East Tremont, The Bronx

Permits Filed for 2758 Creston Avenue in Fordham, The Bronx