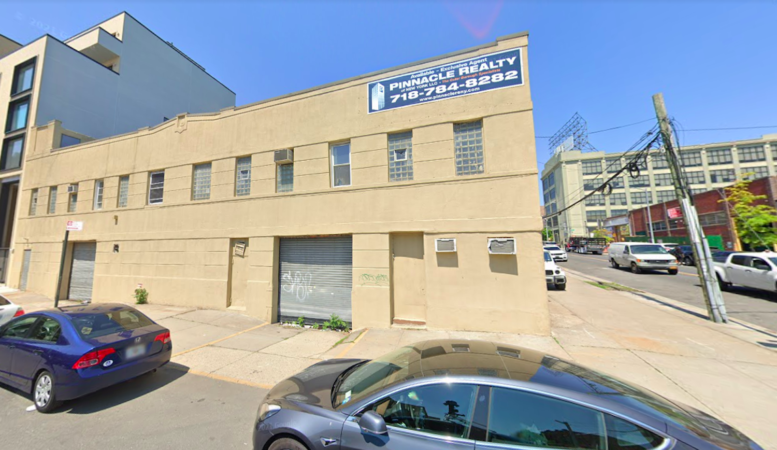 Permits have been filed for a six-story mixed-use building at 37-04 34th Street in Long Island City, Queens. Located at the intersection of 34th Street and 37th Avenue, the lot is two blocks from the 36th Street subway station, serviced by the M and R trains. Jiashu Xu of United Construction & Development Group is listed as the owner behind the applications.

The proposed 60-foot-tall development will yield 36,774 square feet, with 29,628 square feet designated for residential space and 7,146 square feet for commercial space. The building will have 43 residences, most likely rentals based on the average unit scope of 689 square feet. The concrete-based structure will also have a cellar and 26 enclosed parking spaces.

MY Architect is listed as the architect of record.

Demolition permits were filed in October 2021 for a two-story building on the site. An estimated completion date has not been announced.

Be the first to comment on "Permits Filed for 37-04 34th Street in Long Island City, Queens"