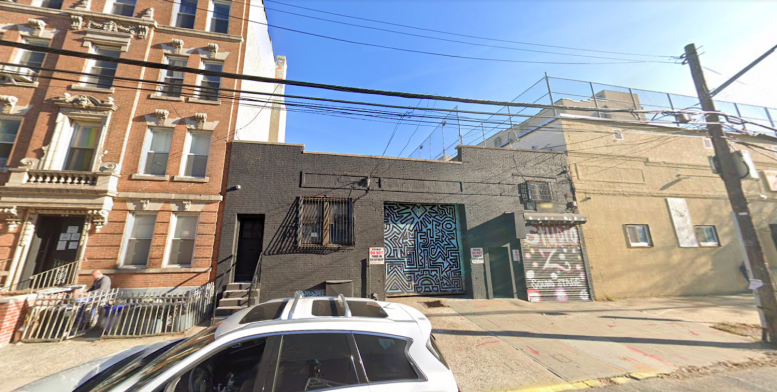 Permits have been filed for an eight-story affordable housing development at 34-29 37th Street in Long Island City, Queens. Located between 34th and 35th Avenues, the interior lot is two blocks from the Steinway Street subway station, serviced by the M and R trains. Nelson Leong under the Empire Properties Partners LLC is listed as the owner behind the applications.

The proposed 76-foot-tall development will yield 30,128 square feet, with 18,007 square feet designated for residential space. The building will have 25 residences, most likely rentals based on the average unit scope of 720 square feet. The concrete-based structure will also have a cellar, 30-foot-long rear yard, and nine enclosed parking spaces.

Angelo Ng + Anthony Ng Architects is listed as the architect of record.

Demolition permits have not been filed yet for the single-story industrial building on the site. An estimated completion date has not been announced.

Be the first to comment on "Permits Filed for 34-29 37th Street in Long Island City, Queens"