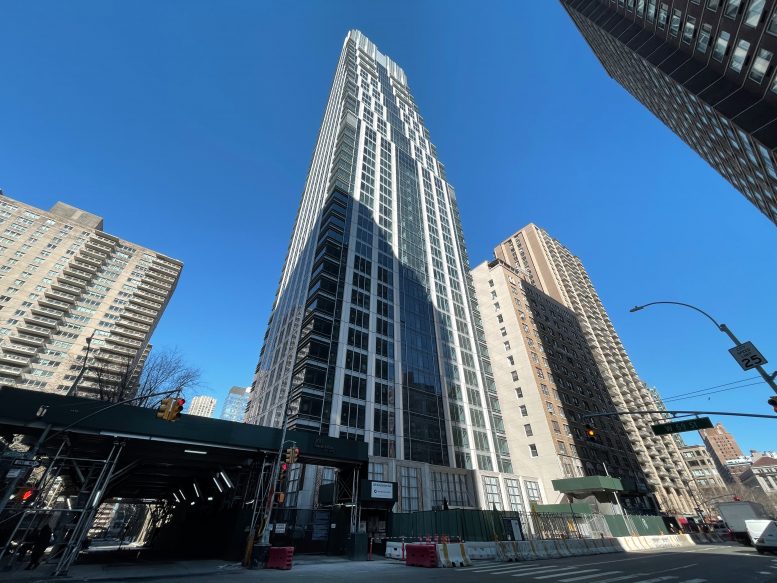 Yesterday the New York State’s Appellate Division, First Department, unanimously ruled in favor of 200 Amsterdam Avenue‘s developers, SJP Properties and Mitsui Fudosan America, and the construction of the Upper West Side’s current tallest skyscraper. The First Department ruling affirmed the building permits for the Elkus Manfredi Architects-designed structure, which stands 668 feet tall. It also serves as a win for the City of New York, while overturning the lower court’s February 2020 trial court ruling, which had sought to retroactively apply a draft zoning interpretation calling for a reduction in height for the 52-story tower.

200 Amsterdam Avenue has been under construction since 2017 with the use of a valid DOB permit and progressed largely uninterrupted throughout the course of its timeline. The reinforced concrete edifice rises on a lot by the corner of Amsterdam Avenue and West 70th Street, and consists of full and partial tax lots. The DOB and Board of Standards and Appeals (BSA) based permit approvals were twice upheld, on a 40-plus-year precedent that has allowed construction of numerous other buildings across New York City. 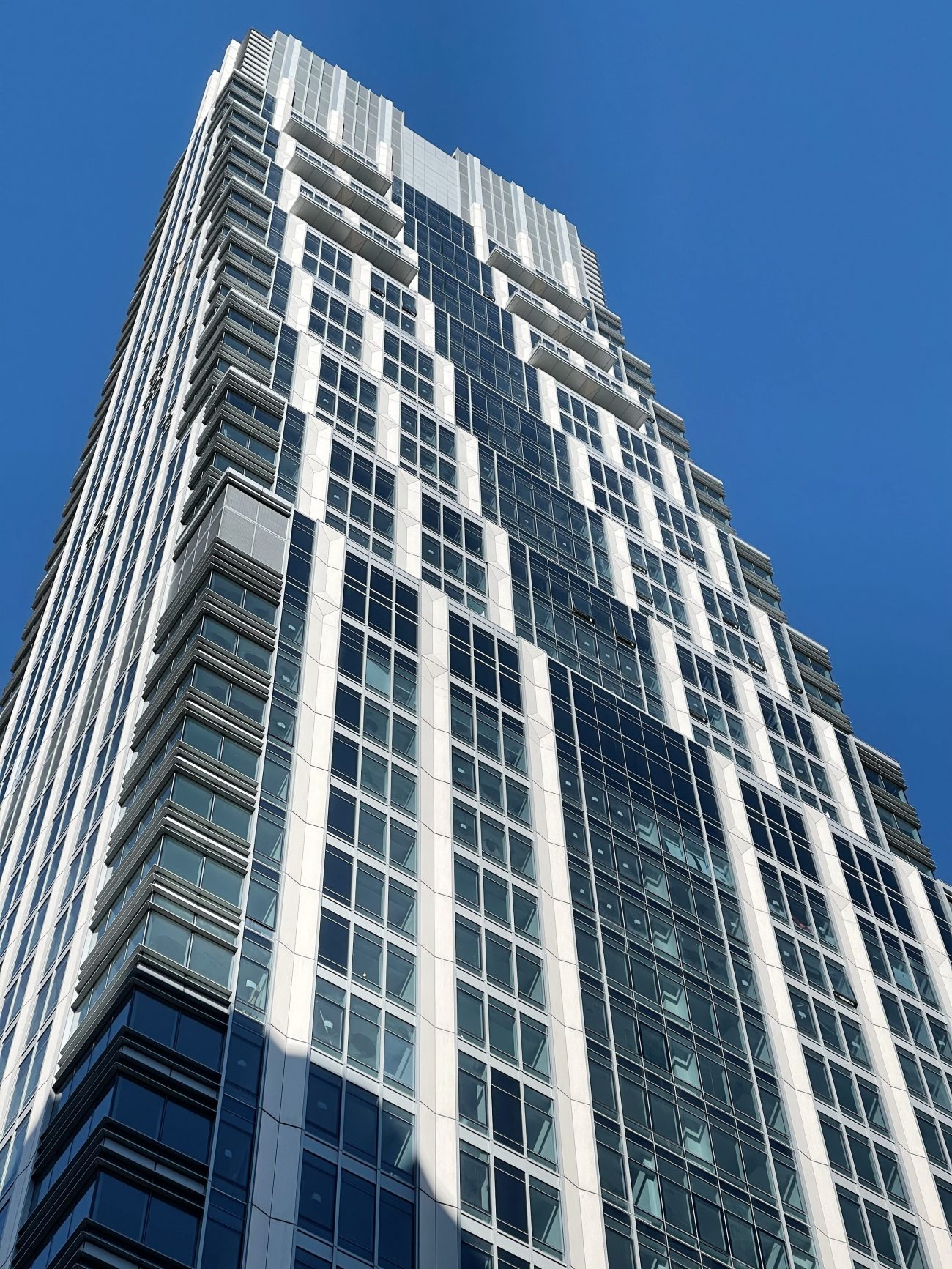 The result of this ruling decrees that New Yorkers can rely on legally sound permits without fear of new retroactively enforced interpretations. The Association for a Better New York, the New York Building Congress, and the Real Estate Board of New York filed amicus briefs ahead of the November 2020 oral argument in support of the developers and the City of New York to both reverse the lower court’s ruling and to preserve and improve the economic vitality and integrity of New York’s economy.

“Today’s unanimous decision is an unequivocal affirmation that 200 Amsterdam’s permit was lawfully issued under the Zoning Resolution,” said Steven J. Pozycki, chairman and CEO of SJP Properties. “We thank the City of New York for their support in the appeal and throughout the development process. This ruling is a crucial victory for the Upper West Side and New York City’s economic recovery. We believe in the resiliency of New York City and are looking forward to relaunching sales and delivering 200 Amsterdam, which is nearing completion and on track to welcome residents this coming summer.”

“Today’s decision is not only a win for development, but also for the thousands of construction workers in New York,” said Carlo A. Scissura, president and CEO of New York Building Congress. “Construction and development make up the backbone of our city, and if not for today’s ruling, we would have seen a chilling effect on new projects and jeopardized the existence of already constructed and occupied buildings during an unprecedented recession. The building industry will play a critical role in revitalizing our economy through job creation and tax revenue, and we are happy that today’s ruling supports this effort.”

“As New York continues to fight COVID-19, we need predictable and transparent city regulations to create a sustainable economic recovery, especially in development,” said James Whelan, president of the Real Estate Board of New York. “The real estate and construction industries are vital to New York’s livelihood, creating thousands of jobs and billions of dollars in tax revenue. At a time when we need jobs and economic activity more than ever, today’s decision ensures that our economic recovery will not be undermined and affirms that New  York is open for business.”

“In order for the city to thrive, New Yorkers must have confidence in their governing agencies’ ability to implement and enforce existing law,” said Laura Colacurcio, vice president of the Association for a Better New York. “We applaud the Appellate Court’s decision to uphold the law and protect New York City’s economic development future at a time when it is needed most. Now it is time to work with our both partners in development and communities across the city toward an equitable and sustainable economic recovery from the COVID-19 pandemic.”

The interiors, designed by CetraRuddy, and the final façade elements, including the limestone panels, balcony railings, ground-floor fixtures, and crown lighting are set to wrap up in the first quarter of 2021. Meanwhile, SJP Properties is reportedly continuing its support of the local community’s arts, civic, and philanthropic associations, including its partnership with Lincoln Center.

Occupancy is expected this summer.

20 Comments on "200 Amsterdam Avenue Prevails Against NIMBYs in Appellate Ruling, on Manhattan’s Upper West Side"

The Studio Museum of Harlem Plagued by Construction Delays at 144 West 125th Street in Harlem, Manhattan