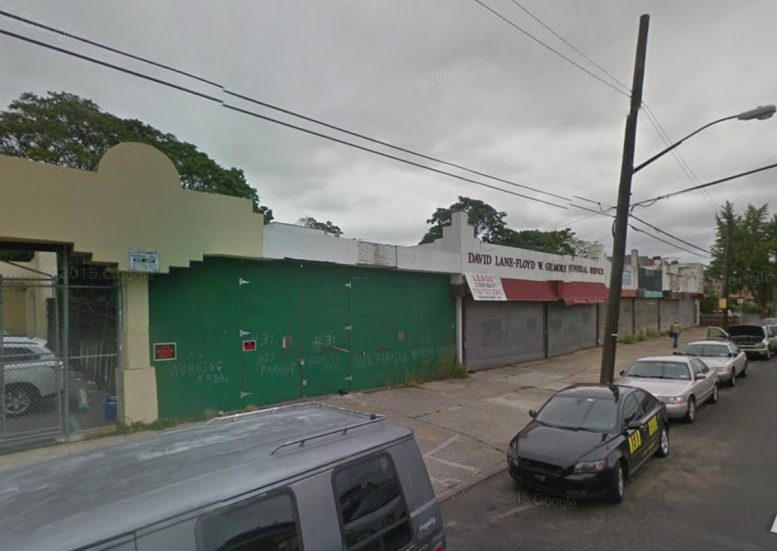 An anonymous Midtown South-based LLC has recently been granted permits to build a six-story, 98,812-square-foot self-storage building at 33 Remsen Avenue, on the northern end of East Flatbush. The Buildings Department approval comes nearly two years after initial applications were filed. The new structure will contain storage units on the ground through sixth floors, in addition to two underground floors. There will be accessory office space on the ground floor. Virginia-based Butz Wilbern LTD is the applicant of record. The site was once occupied by a single-story commercial strip until that was demolished over the summer.