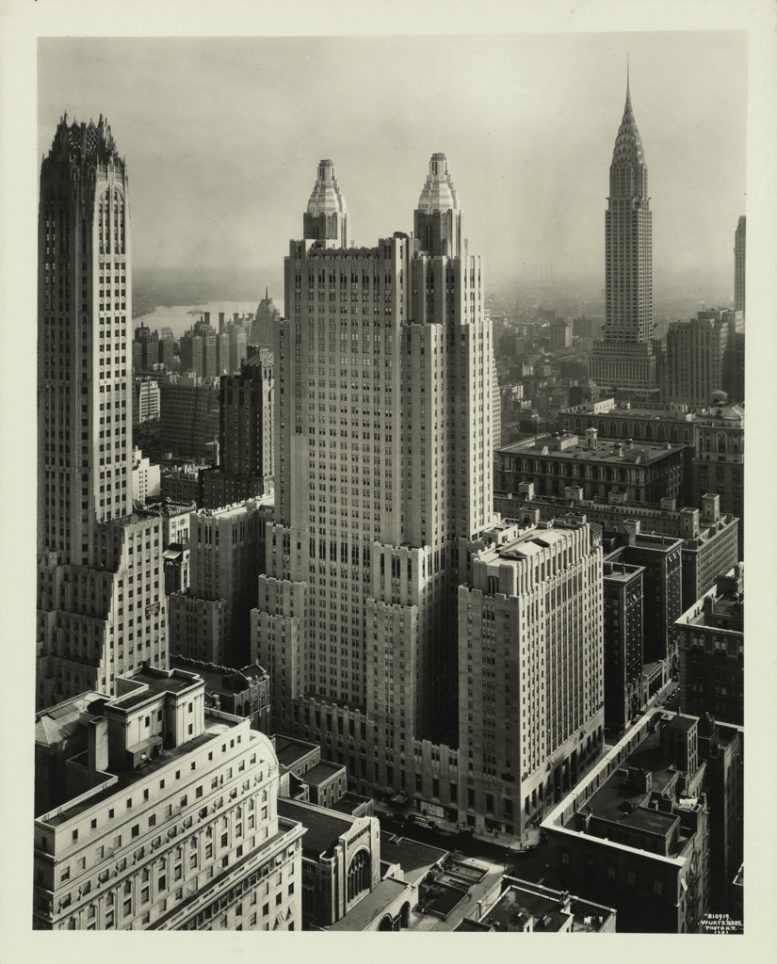 Last week, YIMBY brought you news that the Landmarks Preservation Commission voted to calendar sections of the interior of the 44-story, 1,413-key Waldorf Astoria New York hotel at 301 Park Avenue, located on an entire Midtown block. Now, as part of a planned mixed-use conversion, property owner Anbang Insurance Group has filed applications to convert large swaths of the tower into residential units.

Floors 14 through 44 will contain a total of 321 residential condominiums, over 766,172 square feet of space. That works out to an average apartment of 2,387 square feet apiece. The fifth through 13th floors will contain 840 hotel rooms, which is quite larger than earlier plans for retaining between 300 and 500 rooms. Retail, restaurant space, and a fitness center will also be installed on the floors closest to street level. Skidmore, Owings & Merrill is the architect of record. The hotel will close in March of 2017 for renovations, The Real Deal reports.