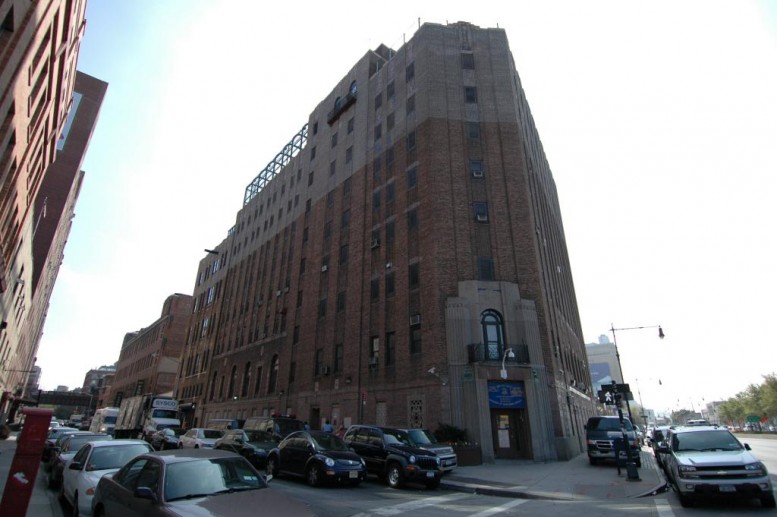 Deborah Berke Partners has been selected, through a competition, to design the mixed-use conversion of the eight-story, 100,000-square-foot former Bayview Correctional Facility at 550 West 20th Street, on the corner of the West Side Highway in West Chelsea. The competition included over 43 entrants, Curbed NY reported. Last October, Empire State Development (ESD) awarded NoVo Foundation and the Goren Group a 99-year lease of the property, to transform it into community facility and commercial space. Dubbed the Women’s Building, it will house a women’s rights organization, community space, an art gallery, and a restaurant. A construction timeline has not been released. The facility was evacuated in preparation of Hurricane Sandy in October of 2012. Inmates were never transported back to the location due to storm damage and budgetary constraints.