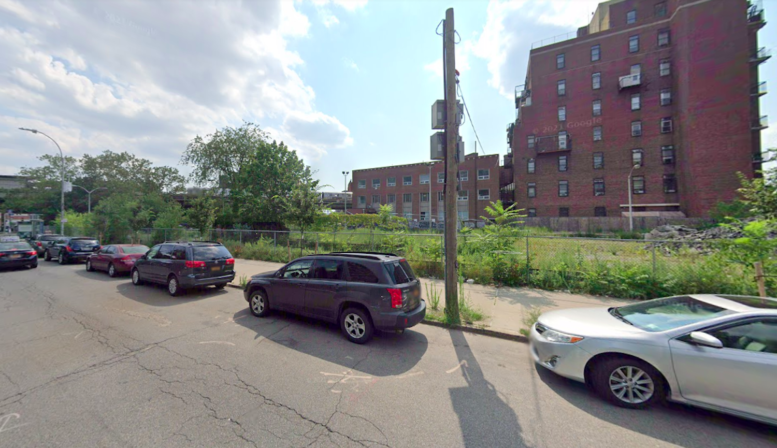 Permits have been filed for an eight-story mixed-use building at 275 Lorimer Street in Williamsburg, Brooklyn. Located between Boerum Street and Broadway, the lot is just north of the Broadway Triangle, the Lorimer Street subway station, serviced by the J and M trains, and the Broadway station, serviced by the G train. Hamilton Eastman and the Department of Housing Preservation and Development is listed as the owner behind the applications.

The proposed 85-foot-tall development will yield 203,489 square feet, with 197,068 square feet designated for residential space and 6,421 square feet for commercial space. The building will have 274 residences, most likely rentals based on the average unit scope of 719 square feet. The concrete-based structure will also have a cellar and 188 enclosed parking spaces.

ODA Architecture is listed as the architect of record.

5 Comments on "Permits Filed for a 274-Unit Building at 275 Lorimer Street in Williamsburg, Brooklyn"

The Huron Passes the Halfway Mark at 1 Huron Street in Greenpoint, Brooklyn