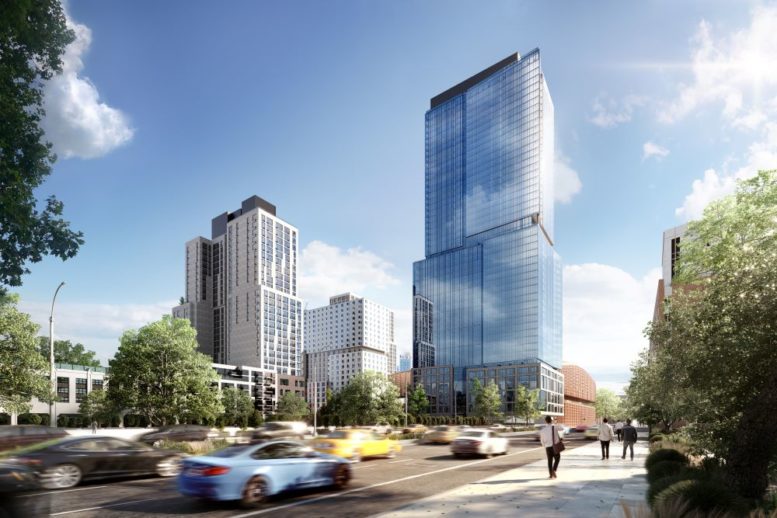 Leasing is now underway at Brooklyn Crossing, a new 51-story residential tower in Prospect Heights, Brooklyn. Located at 18 Sixth Avenue, the property is the latest building to debut within the 22-acre Pacific Park master-planned development zone.

Brooklyn Crossing was jointly developed by The Brodsky Organization and Greenland USA. Designed by Perkins Eastman, the structure comprises 858 rental units and a ground-floor retail component. Available homes range from studios up to three-bedroom floor plans, including a collection of 258 units designated as affordable housing.

As of today, the developers have not announced specific income restrictions for the affordable units.

“It’s an exciting time in the market as we launch leasing of another remarkable building in Pacific Park, bringing 258 units of dedicated affordable housing to the Prospect Heights neighborhood,” said Alexander Brodsky of The Brodsky Organization. “Brooklyn Crossing offers the best of the best, with a full suite of building amenities and direct access to thriving Downtown Brooklyn.”

The building’s 26,000-square-foot amenity package was curated and designed by Lemay + Escobar. Offerings include the rooftop “Sky Lounge,” which boasts an outdoor pool, a fitness center, private meeting and dining areas, multiple resident lounges, a second-floor terrace with barbecue grills and outdoor lounge spaces, a children’s playroom, and laundry facilities.

“Everything was made to be timeless,” said Andres Escobar, senior partner and design principal with Lemay + Escobar Architecture D.P.C. “We wanted the spaces to be pleasing to the eye, but not trendy. The aesthetic speaks to this. Brodsky is a seasoned developer who understands the importance of interior design, particularly when it comes to the shared spaces.” 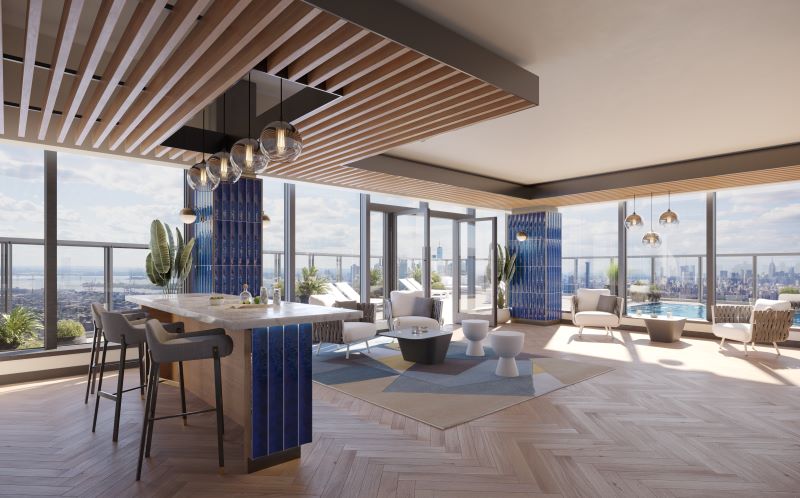 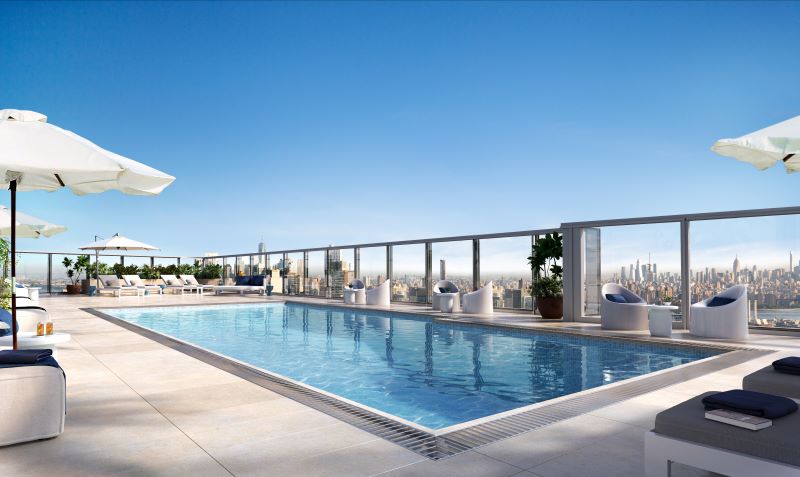 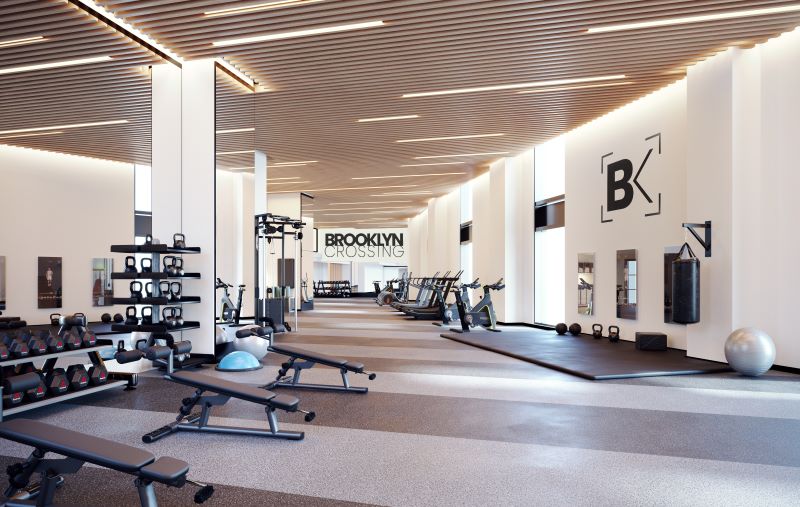 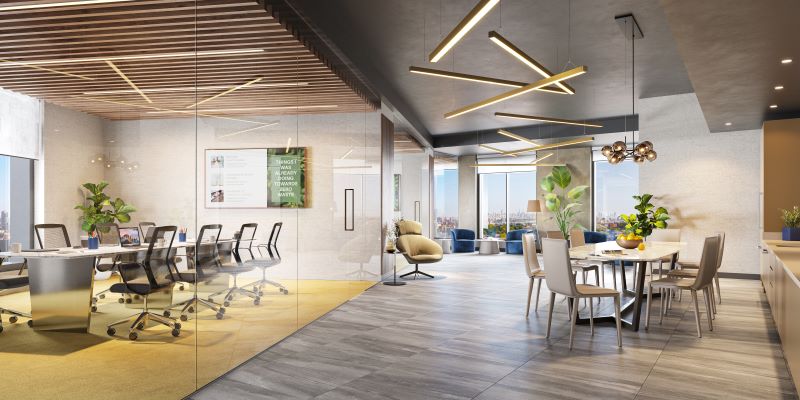 “Brooklyn Crossing is Pacific Park’s most ambitious residential building to date and underlines our commitment to delivering affordable housing right in the heart of Brooklyn,” said Scott Solish, executive vice president of development of Greenland USA. “Brooklyn Crossing is another critical milestone at Pacific Park Brooklyn. It confirms Greenland’s vision and ambitions as we continue to build such a transformative project not just for Brooklyn and New York City.”

The Nancy Packes team is the leasing and marketing agent. Occupancy is expected to begin this month. 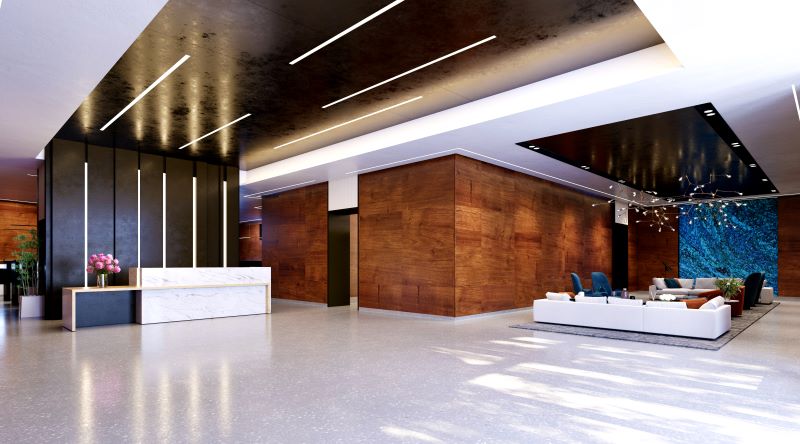