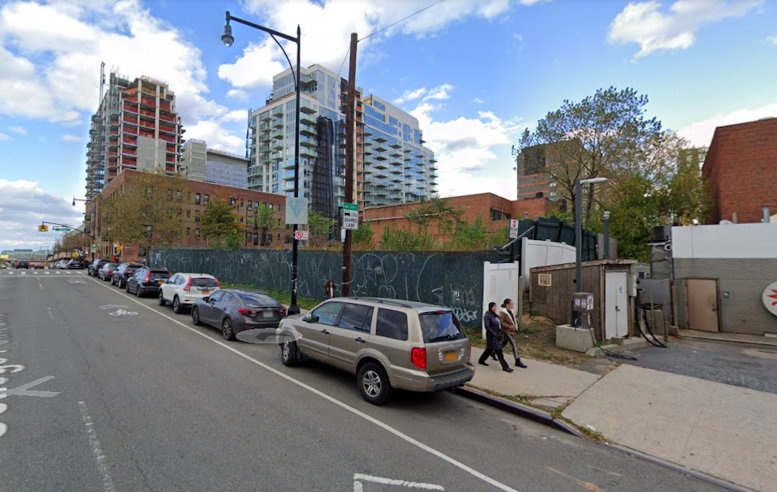 Permits have been filed for a seven-story community facility building at 3903 College Point Boulevard in Flushing, Queens. Located between 39th Avenue and Roosevelt Boulevard, the lot is three blocks west of the Main Street subway station, serviced by the 7 train. Non-profit Queens Housing and Immigrant Center is listed as the owner behind the applications.

The proposed 72-foot-tall development will yield 62,932 square feet designated for community facility space. The building will have 90 supportive housing sleeping accommodations, sponsored by the NYC Department of Housing Preservation and Development. The concrete-based structure will also have a cellar and a 30-foot-long rear yard, but no accessory parking.

Urban Architectural Initiatives is listed as the architect of record.