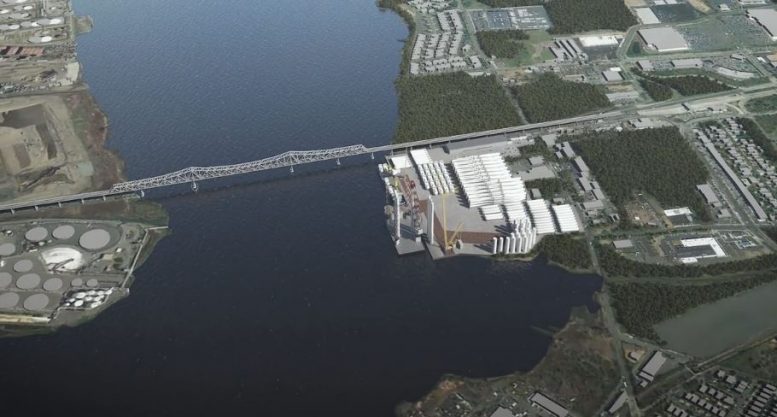 Referred to as the Arthur Kill Terminal Project, the site is located on the shores of Arthur Kill just below the Outerbridge Crossing which connects the Staten Island to New Jersey. The site will eventually span 32 acres and will facilitate offshore wind projects throughout the East Coast. The strategic location of the site is expected to reduce costs and time spent on installation and transportation for ongoing projects in the region. 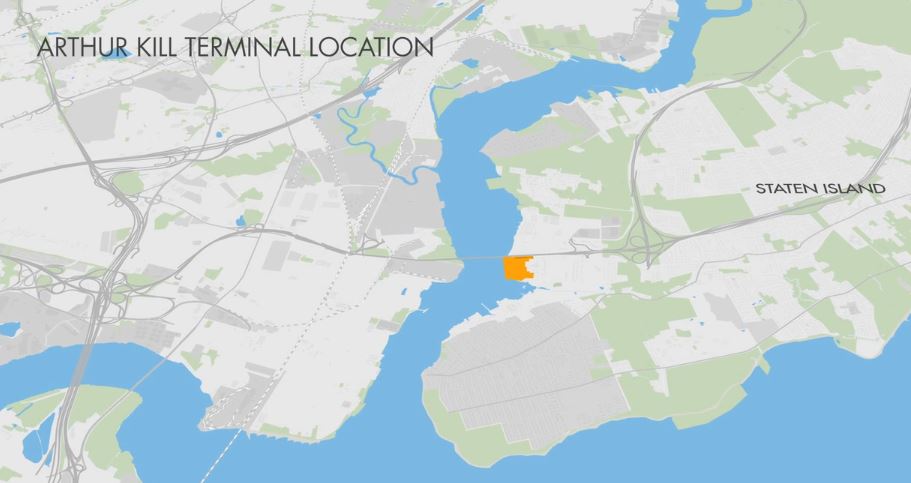 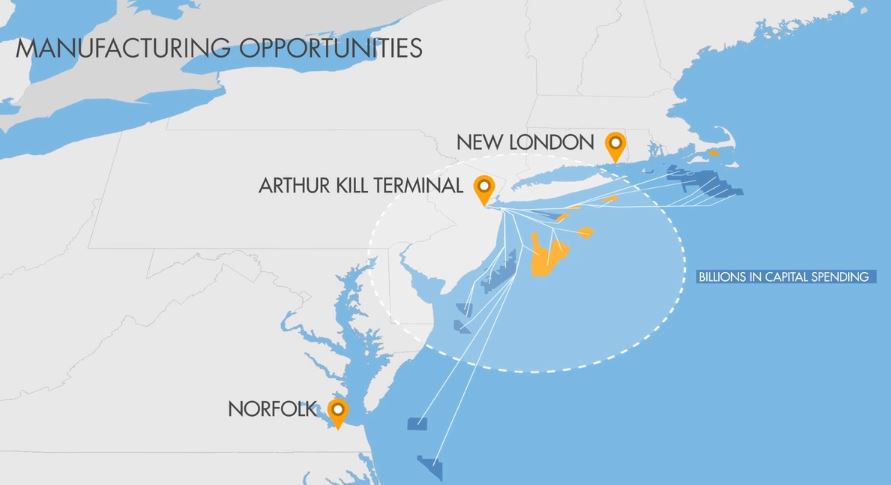 “Utilizing underdeveloped land at the Arthur Kill Terminal to create a green energy port and bringing new, sustainable economic opportunities to the State advances Empire State Development’s mission to prepare New York’s economy for the future,” said Empire State Development CEO and executive deputy commissioner Kevin Younis. “With Arthur Kill Terminal as an offshore wind port, we will continue to serve as leaders in the fight against climate change, while promoting job growth and strengthening our manufacturing sector.”

Apollo Global Management Inc. recently signed on as the project’s exclusive private investor. The terminal is expected to be operational by 2025.

Permits Filed for 665 East 183rd Street in Belmont, The Bronx