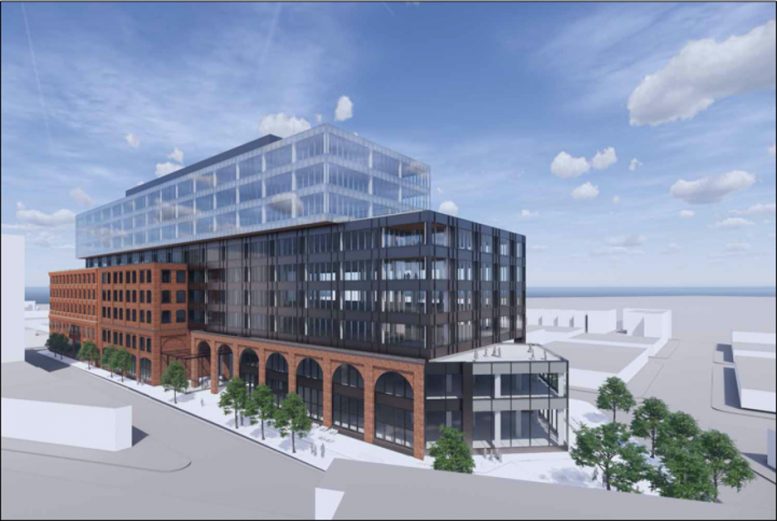 As plans to renovate and expand the ACME Smoked Fish Factory and warehouse enter final stages of the city’s Uniform Land Use Review Procedure (ULURP), developers and local advocates are banding together to rally the New York City Council’s support and approval of the project.

Located at 30 Gem Street in Greenpoint, Brooklyn, ACME’s processing facility was originally established in 1905 and is today one of the leading production and distribution centers for smoked and pickled fish. Designed by Gensler, the proposed expansion would create an additional 654,300 square feet. This includes 109,300 square feet of additional processing area, 545,000 square feet of office and retail area, and a partially covered outdoor terrace spanning 21,400 square feet. The commercial and office components include a mix of vehicular parking, bike storage, and loading berths.

In December 2020, Brooklyn’s Community Board 1 voted to approve the expansion. The coalition of supporters now includes more than 400 residents who have submitted letters supporting the plan, official endorsements from multiple tradesman unions including 32BJ, the Brooklyn Chamber of Commerce, and Brooklyn Borough President Eric Adams.

The next hearing scheduled with the New York City Council is seen as a final opportunity to set the project in motion and conclude the ULURP process.

“We’re proud to support this truly innovative plan to keep a longtime Brooklyn family business here in Kings County,” said Randy Peers, president and CEO of the Brooklyn Chamber of Commerce. “This proposal is a key component to supporting continued manufacturing uses in North Brooklyn, enhances the local innovation economy, and will generate up to 2,000 commercial jobs, which are sorely needed as the borough seeks to recover from the current economic crisis.” 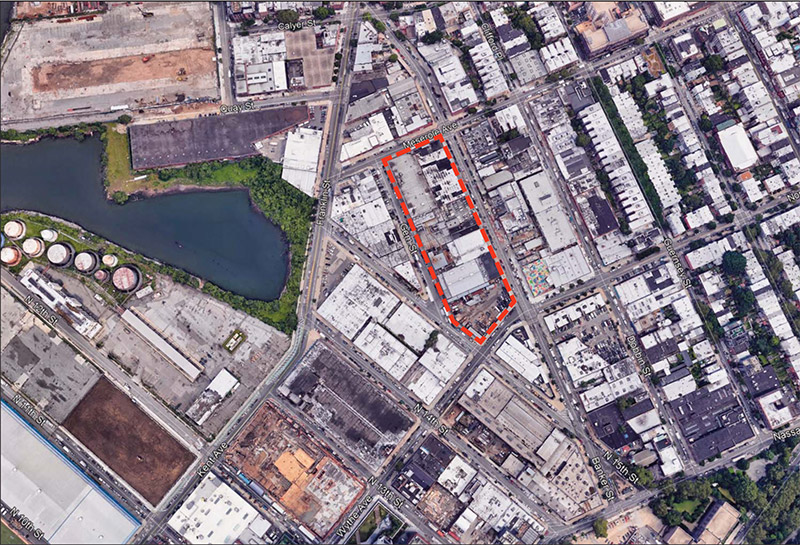 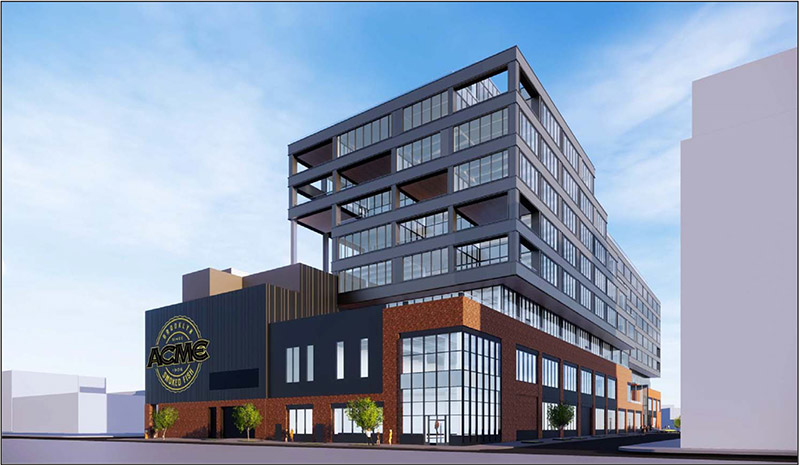 Rubenstein Partners, the private development firm selected by ACME to manage the expansion, recently confirmed that the project team is committed to hiring locally and facilitating vocational training programs for the next generation of ACME factory workers.

“This innovative plan to allow a longtime neighborhood manufacturer to remain in the borough it’s called home for more than a century is the type of plan needed to signal New York’s economic recovery is possible,” said Stu Little, New York City representative at Rubenstein Partners, the project’s developer. “From its inception, the plan has been community-driven, and we look forward to continuing to work with the community and our neighborhood partners to make sure that the benefits generated by this plan will always stay close to home.”

Larry Rothchild, director of workforce development for St. Nicks Alliance, a 45-year-old North Brooklyn non-profit providing skills training and career pathway placements, echoed comments from the Brooklyn Chamber of Commerce and is excited that ACME made commitments that will directly benefit the North Brooklyn community.

“This longtime manufacturer has become synonymous with this neighborhood, and we’re proud to see that won’t change,” said Rothchild.