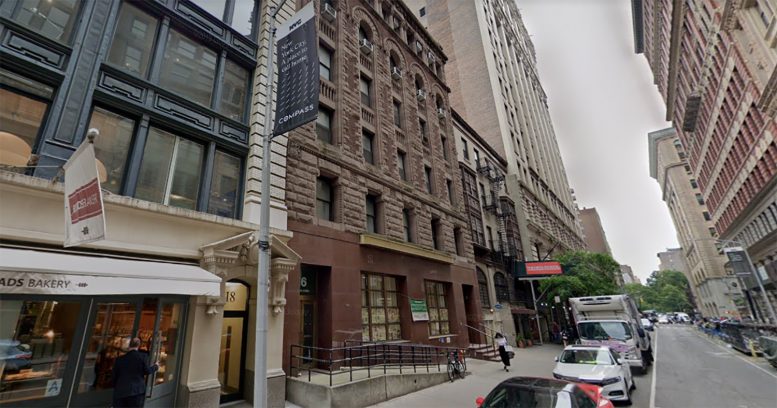 Permits have been filed for a nine-story mixed-use building at 16 East 16th Street in Union Square, Manhattan. Located between Union Square West and Fifth Avenue, the lot is steps away from the Union Square subway station, serviced by the 4, 5, 6, L, N, Q, R, and W trains. Trevor Stahelski under the Gramercy Park House LLC is listed as the owner behind the applications.

The proposed 102-foot-tall development will yield 66,203 square feet, with 63,506 square feet designated for commercial space. The building will have 87 residences, most likely dormitories given the average unit scope of 729 square feet. The concrete-based structure will utilize the existing landmarked façade.

Todd Poisson of BKSK Architects is listed as the architect of record.