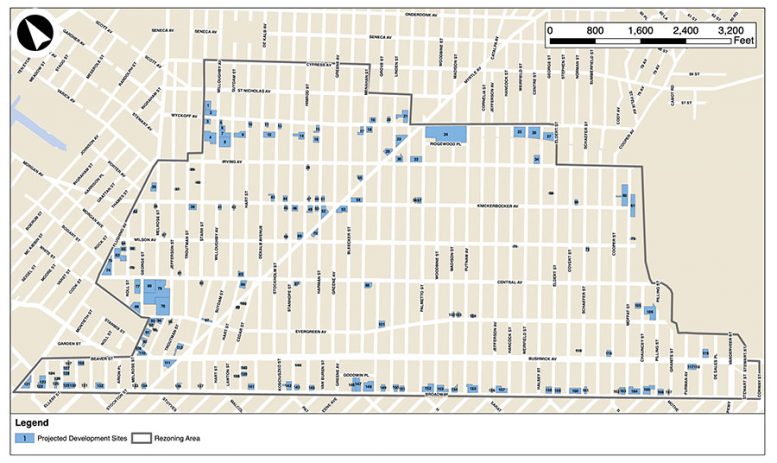 Following an outcry from local residents and community officials, the Department of City Planning has proposed a series of zoning amendments and land-use actions known as the Bushwick Neighborhood Plan.

The Bushwick Neighborhood Plan is specifically envisioned as a means to protect the character of the community and curtail what many advocates view as an out-of-scope development boom in the north Brooklyn enclave.

While the released draft scope of work also examined the creation of new public open spaces, precise measurements or estimations were not clearly outlined by the Department of City Planning, who did announce a scoping hearing that will inform the yet-to-be-completed Environmental Impact Study. However, the New York City Parks Department is expected to construct a $3 million, half-acre park know as Beaver Knoll within the impacted area.

A public scoping hearing is expected to commence in June to illicit further commentary from local residents, developers, and community leaders. 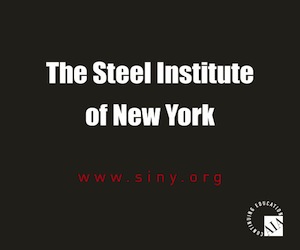