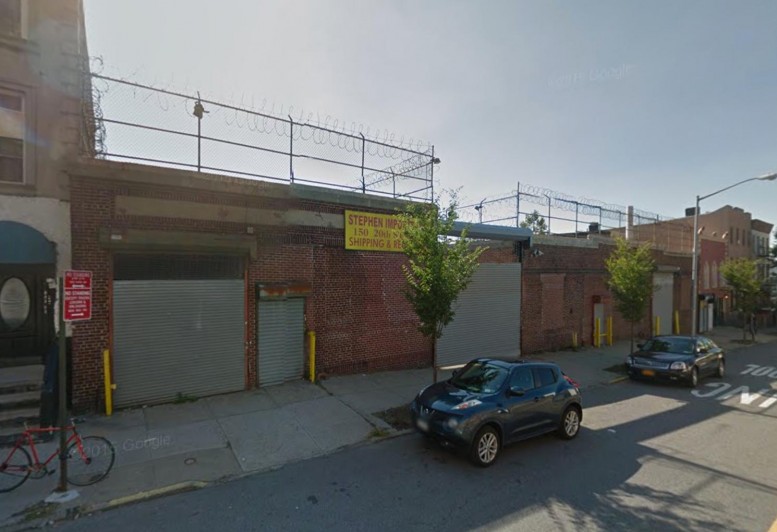 Yang Zhi Lu, doing business as Lower East Side-based Prospect Brothers Realty LLC, has filed applications for a six-story, 87-key hotel at 150 20th Street, in Greenwood, located five blocks south of the Prospect Avenue stop on the R train. The new building will encompass 29,278 square feet and its hotel rooms should average a budget-sized 287 square feet apiece. Guest amenities will include a meeting room on the ground floor, a breakfast area in the cellar, and 12 surface parking spots. Chinatown-based Jung Wor Chin Architect is the applicant of record. The project would replace a 125-foot-wide, single-story warehouse and demolition permits were filed in raze it this past December.