A strip of aging industrial buildings along McCarren Park in Greenpoint are gradually giving way to residential ones. First, an old school Polish bakery sold to Chatham Development Company for $8.7 million, and plans for a seven-story, two-tower condo building surfaced at the DOB. Now, new building applications have been filed for a six-story apartment building at 848 Lorimer Street, between Nassau and Driggs avenues.

The 68-foot-tall development will replace a low-slung brick repair shop. It will host 49 apartments divided across 36,270 square feet of residential space, yielding 749-square-foot average units. Those smaller units mean rentals are in the works. They’ll certainly be pricey, since the site is right on the Williamsburg/Greenpoint border, close to the G train and across the street from the park.

Apartments will begin on the first floor, with two units, followed by 12 each on the second and third floors, nine on the fifth floor, and just four units on the sixth floor.

The Schedule A lays out a typical list of luxury amenities. There will be a pet spa, bike storage, gym, lounge, and a 24-car garage.

The developer is Grand Street Development, headed by Dean Marchi, and they’ve tapped the prolific Issac and Stern Architects to handle the design. The firm is wrapping up a 71-unit rental on Grand Street in East Williamsburg, and they’re responsible for a small condo building nearby at 174 Jackson Street.

The property also includes a two-story warehouse, which was converted to apartments at some point in the past, and a single-story garage. Demolition permits have been filed for all three structures. 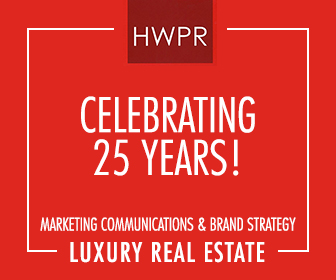