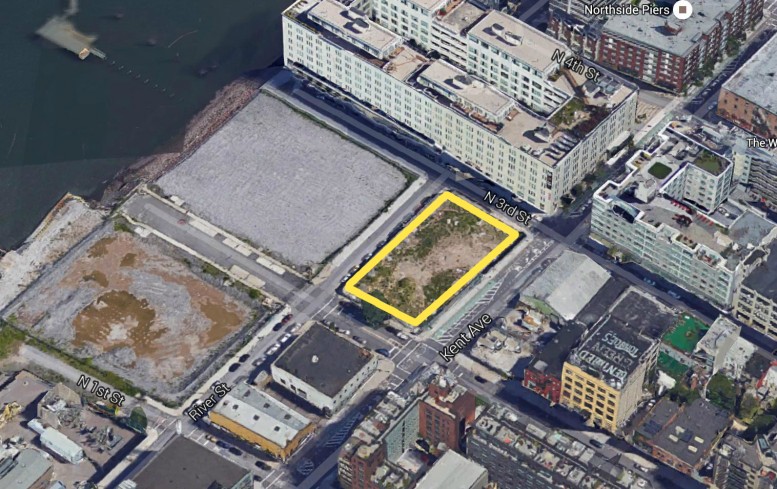 Trader Joe’s has leased 18,000 square feet in Alliance Private Capital’s planned 45,000 square-foot mixed-use commercial building, which will include offices on the upper levels, at 206 Kent Avenue, a block in from the East River in Williamsburg. According to Crain’s Business, the grocery store will take space on the ground and basement levels. New building applications have not yet been filed, but the lot is currently vacant; the site’s former two-story warehouse was demolished in 2013.