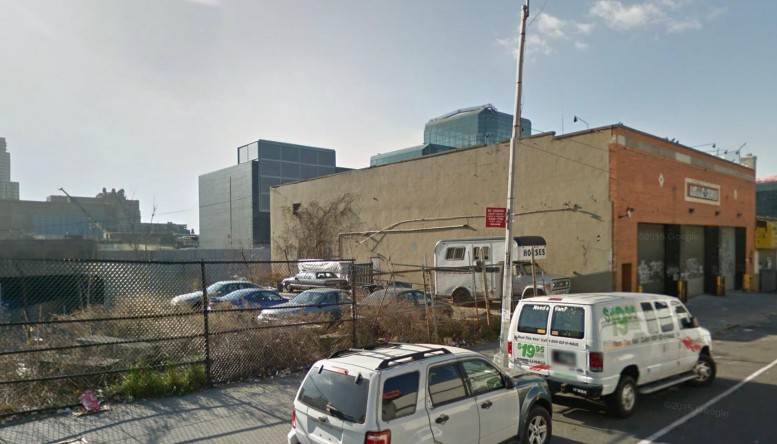 Tishman Speyer is in the process of acquiring the development site at 550 West 37th Street — on 11th Avenue, between West 36th and 37th streets — in the Hudson Yards district, for $185 million. According to Crain’s Business, the parcel boasts 735,000 square feet of mixed-use building potential, but can be expanded to roughly 1.7 million square feet with the purchase of bonus air rights. The developer also plans a significant tower at 435 10th Avenue, a few blocks to the south.