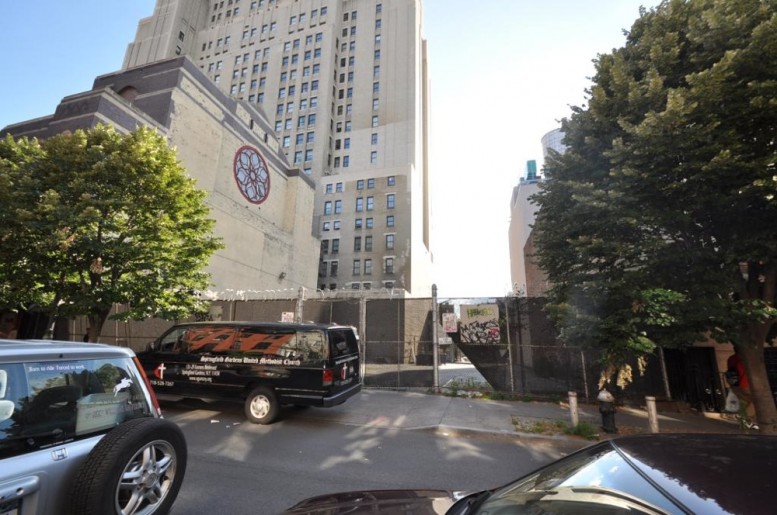 Gotham Organization has acquired the vacant lot at 130 St. Felix Street, on the block immediately north of Atlantic Terminal in Fort Greene for $5.5 million. According to Brownstoner, the vacant property can accommodate a building of 75,114 square feet, and soil tests were done recently, which usually determines the type of foundation a new building will need. Details have not yet been released, and a new building would require approval from City Planning.