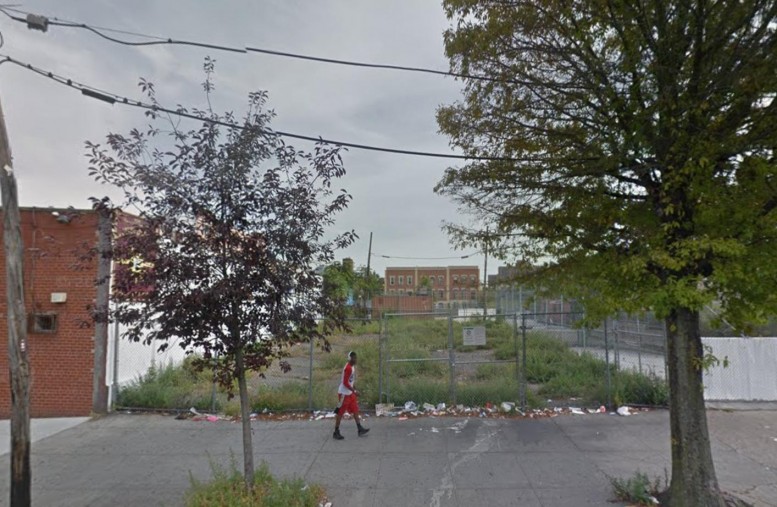 Habitat for Humanity’s New York City branch is planning to build two four-story, four-unit residential buildings at 329-331 Ralph Avenue, in Ocean Hill, located two blocks south of the Ralph Avenue stop on the C train. According to DNAinfo, all the full-floor residential units will be co-ops, with two of them having one-bedroom layouts and the other six having two-bedrooms. The buildings were filed with the Department of Buildings last October, and will measure 4,380 and 4,500 square feet each, respectively. That means units will average 1,110 square feet across both structures. All of the units will be sold at below-market rates to households making between 50 to 80 percent of the area median income (AMI). David Cunningham Architecture Planning is the architect of record. Groundbreaking is scheduled for this summer and completion is expected in early 2017.