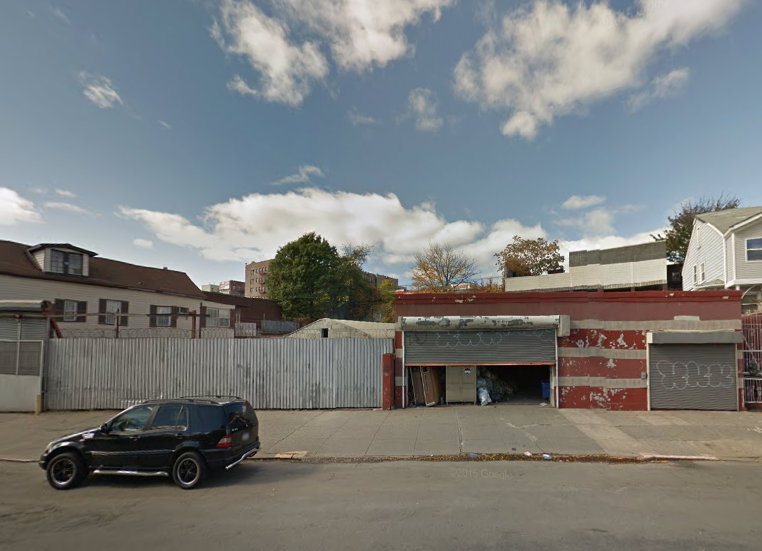 Four years after the city rezoned a forgotten industrial section of West Farms and Crotona Park East, the sad stretch of properties next to the Cross Bronx Expressway is becoming a haven for affordable housing.

Developer Walison Corp. has filed plans to erect an 11-story supportive housing project at 1817 West Farms Road in Crotona Park East, right next to their headquarters at 1815 West Farms Road. The building will rise on a block bookended by East 174th Street, Boone Avenue, West Farms Road, and an off-ramp to the highway. It will hold 82 units divided across 48,109 square feet of community facility space, for little units averaging 586 square feet.

The first two floors will host office space for whichever non-profit operates the facility, followed by five units on the third floor and 10 units each through the 10th floor. The top floor will hold seven units.

Walison, which also has offices north of the city in Tarrytown, mostly develops in Harlem, Washington Heights, and the upper Bronx.

They’ve owned the 8,800-square-foot lot since 1999. Two garages currently occupy the property, and demolition plans have not yet been filed. Newman Design Group, based in Spring Hill, N.Y., applied for the permits.

Thanks to the rezoning, other developers have arrived in the area too. Monadnock Construction is working on a 15-story affordable project just north of the Cross-Bronx Expressway at 1905 West Farms Road.