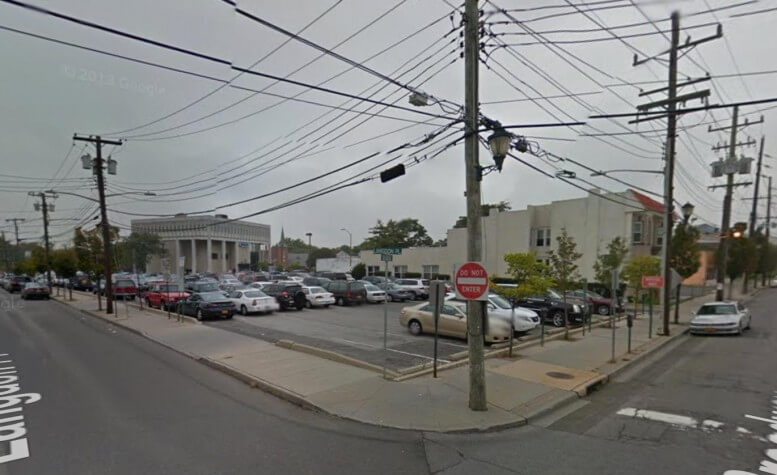 Ronkonkoma-based Browning Hotel Properties has proposed a six-story, 156-key Marriott hotel at the municipal parking lot on the corner of Broadway and Langdon Place, in Nassau County’s Lynbrook. Located a block away from the village’s LIRR station, the first three levels will house 306 parking spaces, 96 of which will be used by the hotel (the remaining set aside for municipal and commuter parking). According to Newsday, the village has signed an agreement with the developer for the land, and official plans will be filed in September.