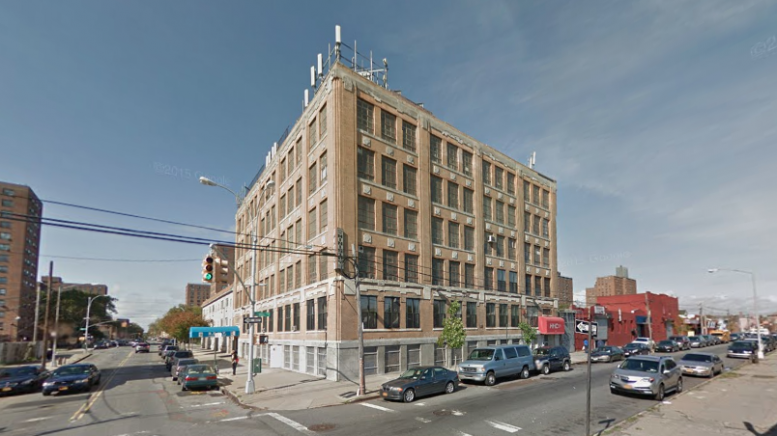 Transit-wise, it’s an ideal location for a budget hotel, which have preceded new residential development in the poorest parts of East New York and Brownsville. There’s an L train stop a block and a half north at Sutter Avenue, and the 3 and L trains sit a block apart a couple blocks south at Junius Street and Livonia Avenue.

However, the building has an unusual and slightly checkered past. Pastor Randolph Ferdinand ran his church, the Ministry of Helping Hands, as well as a homeless shelter and community center there for 20 years. In 2012, a former NYPD detective tried to open a boxing gym for local kids in the basement, according to the Daily News.

But the Department of Buildings shut the operation down two weeks later, because the building didn’t have a certificate of occupancy for a homeless shelter or church. The property also has 56 open building violations stretching back as far as 1993, which the would-be coach struggled to correct. But before he could, the city seized the building over $250,000 in unpaid taxes and sold it in a foreclosure auction last year for $1,500,000.

The property changed hands again in February for $5,145,000. It turns out that the new owner is Williamsburg-based investor Joseph Brunner, who’s also planning an eight-story residential building at the corner of Franklin and Fulton in Bed-Stuy. He hired architect Nandinee Phookan, headquartered in Dumbo, to renovate the building.

The 50,000-square-foot building sits in middle of Brownsville’s Industrial Business Zone, where low-density zoning essentially caps buildings at one or two stories. It’s overbuilt by about 28,745 square feet, making it a fairly valuable purchase for real estate in Brownsville.

We’re not sure what this means for the neighborhood, but market-rate developers are finally arriving at its northern edge. In the last six months, we’ve seen small multifamily buildings filed at 2288 Atlantic Avenue, 110 Thatford Avenue, and 1815 Eastern Parkway.