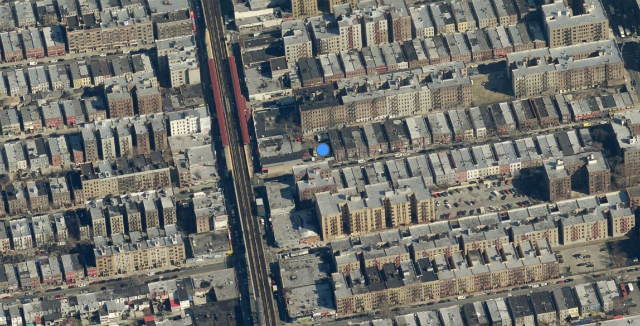 The South Bronx is in the midst of a hotel boom. Ignited by the Hub’s boutique Bronx Opera House Hotel, builders are throwing up budget hotels at a pace not seen in a century, if ever – there are, for example, two projects with a total of more than 221 units going up on a single block west of the Grand Concourse, near the Major Deegan Expressway.

Now, 9/25 Capital Inc., led by David Flusberg and Jonathan Yunason (who also works for the Reda Group), are pushing the hotel boom eastward, into the Soundview section of the East Bronx. They’re putting a site at 1164 Wheeler Avenue on the market, either for an outright sale or for a joint venture, with bids coming in around $2 million, they say – more than 10 times the $160,000 it fetched back in 2004. The 70-foot-wide lot can accommodate a 22,750-square foot hotel (or 16,250 square feet of apartments and the remainder in retail), which translates to a mid-rise of seven or eight stories and around 75 rooms. At $2 million, the price of the building site would come in at around $88 per buildable square foot – about what hotel sites in the South Bronx were selling for at the height of the last market cycle.

The vacant lot is just around the corner from Westchester Avenue, and two blocks from the Elder Avenue 6 train stop. Soundview’s building stock has remained largely intact since the end of World War II, and there are only a handful of buildable sites left in the neighborhood. If built,

Like much of the East Bronx, Soundview is transitioning from predominately Puerto Rican to more diversely Hispanic, with an increasing number of Dominican and Mexicans, and even a small but growing population of South Asians, especially Bangladeshis.

Affordable Housing Lottery Launches for 283 Units at 1755 Watson Avenue in Soundview, The Bronx

Permits Filed for 751 Rosedale Avenue in Soundview, The Bronx