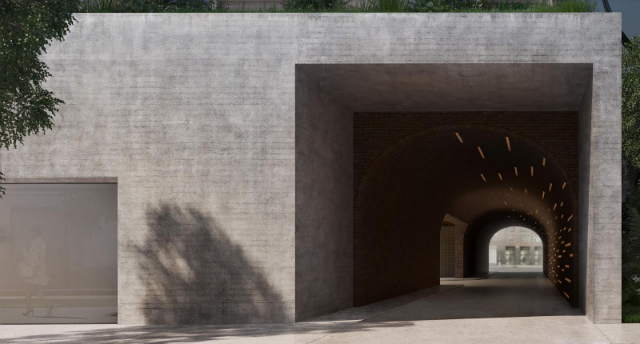 527 West 27th Street [The Real Deal]: Centaur Properties and Greyscale Development Group have plans for dual 11-story condominium buildings — comprising of 36 units — for 527 West 27th Street, in West Chelsea; the firm plans to complete the building “by fall 2016,” and Isay Weinfeld is designing.

112 Fulton Street [Crain’s New York]: San Francisco-based Carmel Partners has acquired the development site of 112-118 Fulton Street, in the Financial District, for a total of $171 million; the development firm “plans to build a 63-story tower,” an increase in scope compared to Lightstone’s plans for a 37-story tower filed with the DOB.

67 Avenue C [EV Grieve]: Construction is imminent on a four-story vertical extension of the existing two-story structure located at 67 Avenue C, in the East Village; the new building will contain seven residential units and 1,843 square feet of commercial space, and Vikatos is designing. 540 West 26th Street [The Real Deal]: Savanna has closed on the two-story building at 540 West 26th Street — in West Chelsea — for $24.7 million ahead of development plans for a nine-story and 128,364 square-foot commercial and community building; demolition of the existing building was approved in July, and Morris Adjmi is designing.

35 Cooper Square [EV Grieve]: A glass and brick façade is currently being installed at the 13-story and 55-unit dormitory building at 35 Cooper Square, in the East Village; the building should wrap up before the academic year of 2015.