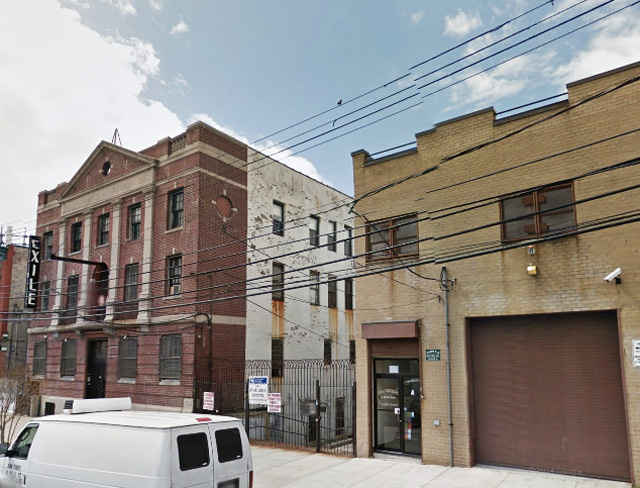 The hotelification of Ravenswood continues apace, as the increasingly less industrial neighborhood on the Queens waterfront gets yet another planned budget hotel. This morning, a new building application was filed for a 33-unit hotel at 38-60 11th Street.

The hotel is being developed by Jewel Saeed, based in Sunnyside. The architect on the filing is Gerry Caliendo, whose name makes a frequent appearance on two- and three-family homes in the outer reaches of the outer boroughs.

The permit calls for a building of nine stories, reaching 95 feet, crammed into a 25-foot-wide lot. The 33 rooms would be packed into 12,073 square feet of net space (or 14,487 square feet gross), and would include no off-street parking.

While housing would be a better use of the land – which is within a few blocks of both the waterfront and the 21st Street-Queensbridge F train stop – zoning unfortunately does not allow it. The area roughly bounded by 36th and 40th Avenues and 24th Street and the East River is zoned only for manufacturing and commercial use. And given the nonexistent market for office space and retail, hotel builders can easily outbid developers of industrial space (if rents for warehouses and manufacturing spaces are even above the replacement cost of such structures).

While city planners probably did not think hotels would be willing to locate in such a desolate area, the allowed floor area ratios in Ravenswood — of five — are perfect for those looking to throw up hotels. The Saeed-developed hotel on the west side of 11th Street should be joined by another pair of hotels across the street, to be erected by a Flushing-based builder.