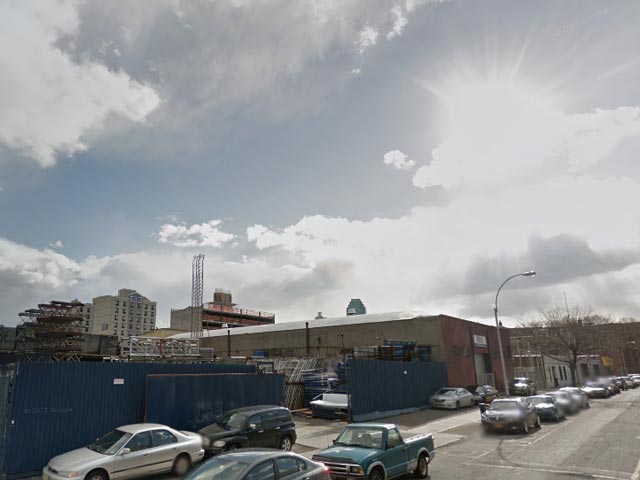 While Court Square and Hunters Point are undergoing a building boom due to their residential rezoning during the 2000s, the area north of the Queensboro Bridge — formerly called Ravenswood, now considered southern Astoria — is also seeing a surge of activity, though with hotels rather than apartments.

With no residential construction permitted in Ravenswood — and little demand for the warehouses, office buildings, and industrial structures allowed by zoning — budget hotels have recently emerged as the highest and best use. Floor-area ratios of up to five are allowed between the Ravenswood and Queens Bridge public housing complexes, presenting an opportunity for neighborhood infill. While residential development is more desirable than cheap hotels in this housing-starved city, the new buildings will make better use of the land than the auto body shops and low-density warehouses that dot Ravenswood. New jobs will also offer employment opportunities for residents of the two New York City Housing Authority projects bracketing the neighborhood.

Teddy Lee of Flushing-based Iron City Construction is the developer, while the architect is Forest Hills-based James Y. Cheng. No completion date has been announced.