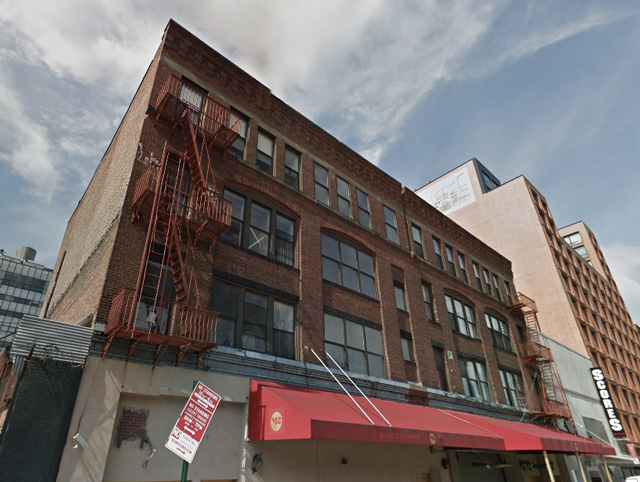 The first permits are up for a new development at 525 West 27th Street, which is a block-through lot in West Chelsea, just to the west of The High Line; The Real Deal reported on the site’s sale last August, when it was bought by Centaur Properties for $45 million. The architect of record is SBLM, though no renderings of the planned design have been released.

While The Real Deal’s report indicated the site could accommodate up to 144,000 square feet of new real estate, the permits reveal something slightly smaller at the moment, with the entirety of the project set to measure 96,162 square feet. The development will be mixed-use, and split between north and south buildings, which makes sense given the lot spans through to an additional address at 526 West 28th Street.

In terms of scope, the commercial component will measure 3,500 square feet, which will be split between ground-floor retail as well as office space on the south building’s second level; there will also be an automated parking garage in the basement. The remainder of the space — totaling 92,662 square feet — will be divided between 36 residences. 525 West 27th Street will stand ten stories tall, while its counterpart facing 28th Street will rise eleven floors and 135 feet to its roof

Residences will average over 2,500 square feet, and it seems likely that the development will be condominiums, given the large size of units; even for West Chelsea, where boutique projects are sprouting everywhere, the floor-plans at 525 West 27th Street will be impressively spacious. Additional details are revealed in the Schedule A.

The site was formerly occupied by The Pink Elephant, and demolition permits for the old building were approved on January 17th. Per The Real Deal, a gas station used to be located on the property, so actual construction will have to come after remediation; no completion date has been announced.