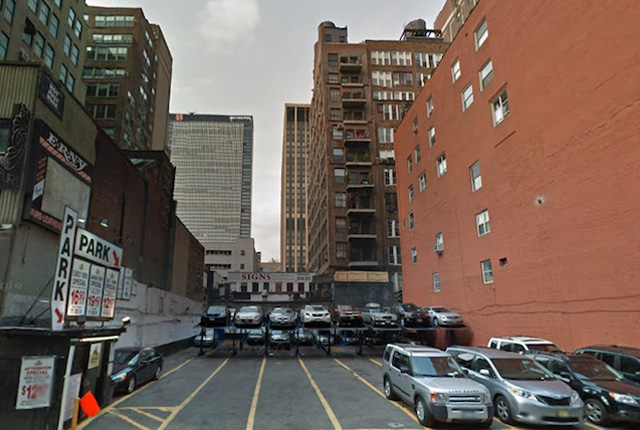 Fresh permits are up for a 20-story building at 221 West 29th Street, revealing a change of plans; the latest round of filings indicate that the tower will stand 20 floors. Previously, BuzzBuzzHome reported that the project would only rise 15 stories, per a plan exam from January. The architect of record is Goldstein Hill & West, while Ironstate is developing the site.

The latest filings come with no additional information, but the previous permits indicated the site would have 67 units, spanning approximately 67,000 square feet. 221 West 29th Street will also include a commercial component of 463 square feet on the ground floor.

West 29th Street is slightly removed from the NoMAD development boom, though the project’s location — in West Chelsea, but still close to NoMAD — puts it in a prime position to take advantage of spillover from office buildings rising at the Hudson Yards. One block south, HAP is planning a double-cantilevered tower, at 215 West 28th Street. Whether Ironstate’s tower has a similar aesthetic remains to be seen, but Goldstein Hill & West tend towards conservative designs, so something contextual is likely.

As the initial filings for 221 West 29th Street were disapproved, the new permits make sense, though whether Ironstate has secured additional air rights to account for the height increase remains to be seen. No completion date has been announced.