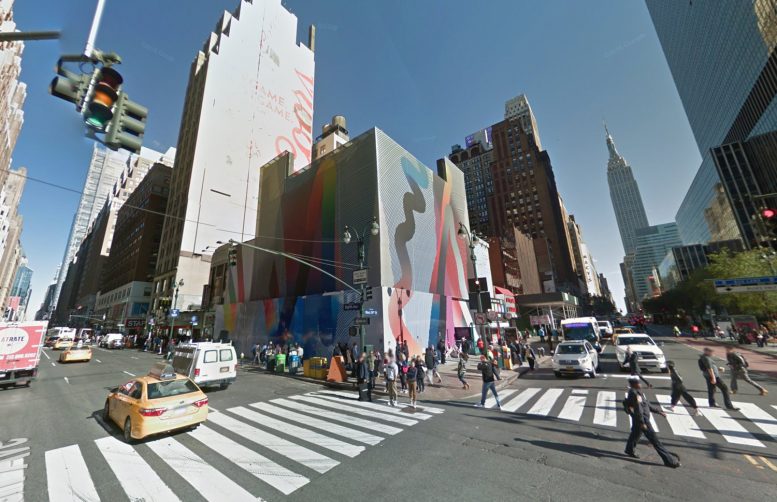 Applications have been filed for the demolition of three four-story buildings located one block north of Pennsylvania Station, in Midtown West. Vornado is responsible for the permits to level the structures, at 267 West 34th Street, 480 8th Avenue, and 486 8th Avenue.

The firm recently also acquired 265 West 34th Street for $28.5 million. Combining all four lots, allowable FAR totals approximately 80,000 square feet after demolition, if the developers elect to build a commercial tower. Given the location, a retail podium and hotel tower would not be unimaginable.

Howard I. Shapiro & Associates is listed as the demolition specialist. The site is also adjacent to several other lots that have been recently cleared, in an assemblage by Cornell Realty.