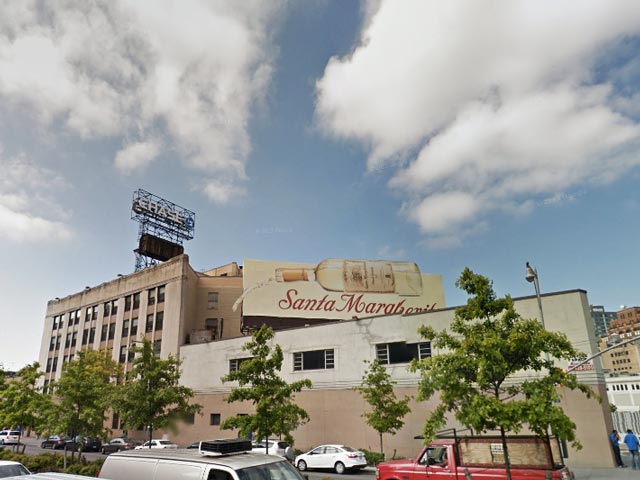 The first permits are up for JDS Development‘s new building at 340 Flatbush Ave. Extension in Downtown Brooklyn, and the site will soon give rise to the borough’s tallest building. SHoP is the architect of record, and Katherine Clarke previously reported on the assemblage earlier this month, at the Daily News. The Chetrit Group is also involved with the project.

DOB filings indicate the tower will total 555,734 square feet, including a 108,799 square foot commercial component. The remaining 446,734 square feet will be split between 495 residences.

In terms of height, 340 Flatbush Ave. Extension will tower well above all competing developments in Downtown Brooklyn. The building will rise 70 stories and 775 feet tall, and if the high-rise includes structural components above the top floor — like any sort of spire — the skyscraper could be even taller.

The vicinity is seeing a major development boom, justified by excellent transit access; the site is a short walk from eight different subway lines. 340 Flatbush Ave. Extension is also across the street from the City Point development, which may also vie for the title of Brooklyn’s tallest, pending details on the site’s third phase. With a plateau emerging at the 600-foot level, the filings for 340 Flatbush Ave. Extension represent a major step forward for the Brooklyn skyline. Given JDS and SHoP’s recent collaborations, an iconic and ground-breaking design is likely, and the tower should be worthy of its place at the top of DoBro.

No completion date has been formally announced — and renderings have not yet been released — but given the fresh permits, progress is likely imminent.